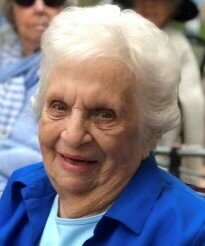 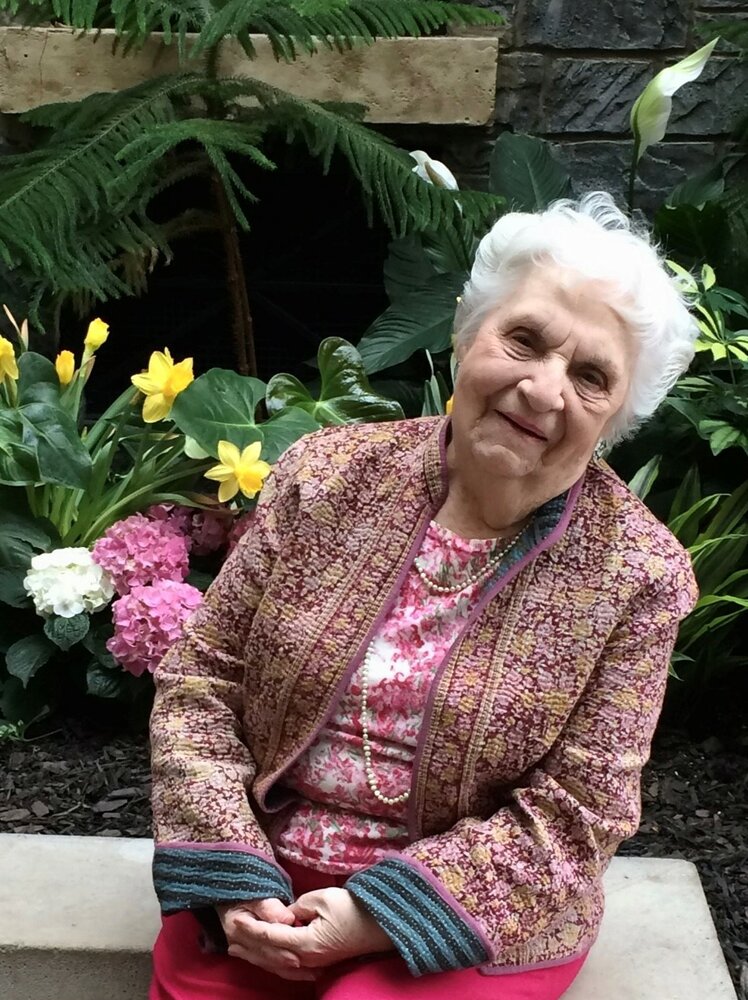 Evalyn Dorothea Wenger Dexter was born in Canton, Ohio on September 7, 1925. She was the youngest daughter of Fred and Evangeline Wenger and sister to Fritz, Miriam, Bruce and Warren.

Evalyn graduated from The Ohio State University with a degree in business administration and had a passion and talent for singing. She performed as a soloist in numerous churches and cathedrals in Ohio, Hawaii and Washington, DC.

Evalyn’s career was largely spent working for the Trans World and Pan American airlines in Ohio and Hawaii and then in contracting and procurement for the US Government in Washington, DC. While in DC she served in, then led contracting teams for the US Department of State, US Army Concepts Analysis Agency and the former Arms Control and Disarmament Agency (ACDA). As the Chief Contracting Officer for ACDA, her team supported the SALT I and SALT II agreements to reduce the proliferation of intercontinental ballistic weapons. She was also a member of the Interagency Procurement Policy Committee.

Throughout her career, Evalyn supported and mentored young diverse talent and championed opportunities for female professionals in the Federal Government. In describing her career and life, she said, “I did what I had to do. Most times, I was the only woman in the room. But, I made sure my voice was heard.” She was passionate about keeping our country safe from harm and stopping the threat of nuclear war.

Evalyn will be interred with her husband, George, and granddaughter, Samantha, at Chestnut Grove Cemetery in Herndon, VA. At her request, no memorial services are planned. Donations in lieu of flowers may be made to the Evalyn W Dexter Scholarship, in care of Federally Employed Women (FEW), PO Box 715551, Philadelphia, PA  19171-5551. For more information about FEW, email few@few.org.

Share Your Memory of
Evalyn
Upload Your Memory View All Memories
Be the first to upload a memory!
Share A Memory
Send Flowers