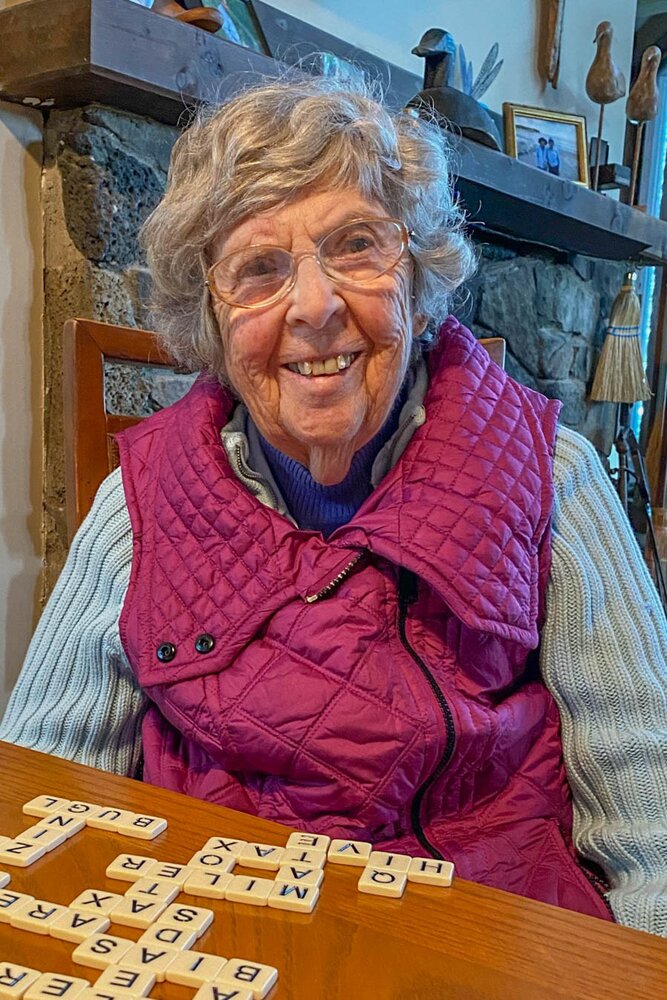 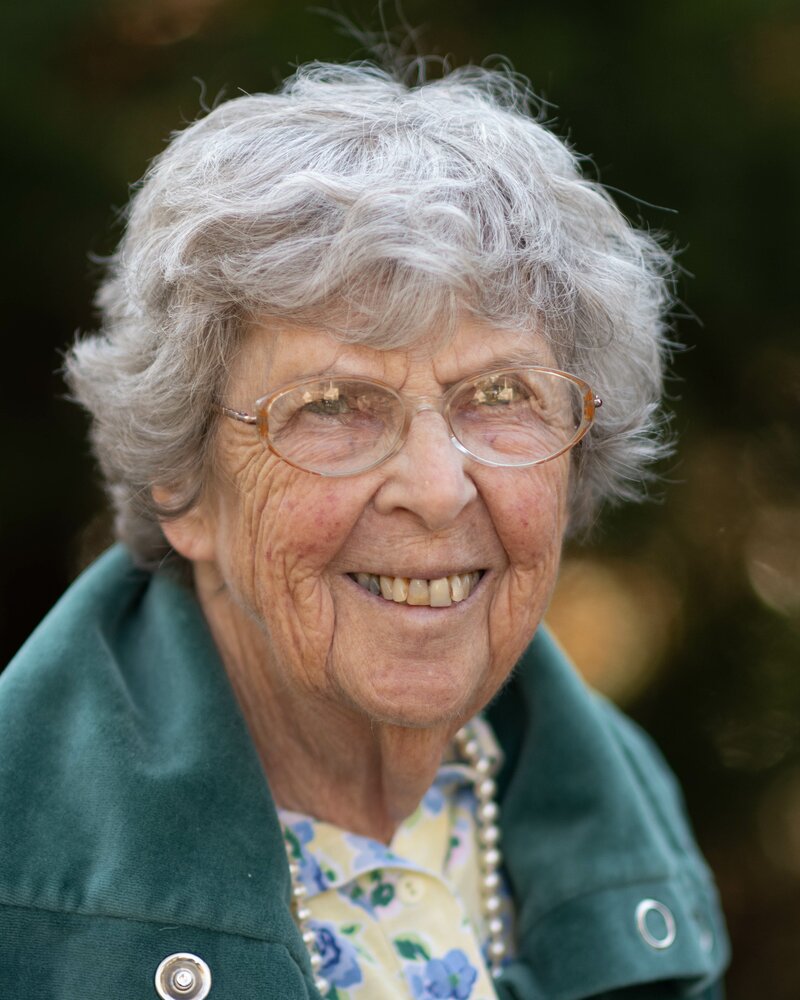 Phyllis was a mother, matriarch, mentor, educator, lifelong learner, progressive thinker, friend, advisor and a really great cook. Her resilience, kindness and enthusiasm for life will live on as an inspiration for all who had the privilege to know her.

Phyllis was born on March 5, 1922 to Sarah and Herman Weinstein in Brooklyn, New York.  She had one sister, Betty Levis. After high school, Phyllis went on to Brooklyn College and received a B.S. in Speech and Language in 1943. She then earned her M.S. in Education of the Deaf from Columbia University in 1944.

Phyllis married her best friend's brother, Martin Held, in January of 1946. They lived in Boston, Massachusetts, where they had 4 children: Jerry Held, Herb Held, Sara Held Nachazel and Nancy Held Herwig. In 1960 they moved to St. Louis, Missouri, and then to Reston, Virginia in 1967, where she lived until her passing.

Phyllis worked for Fairfax County Schools as a hard of hearing specialist from 1968 until 1980. After retirement, Phyllis continued her education through the Osher Lifelong Learning Institute (OLLI) at George Mason University, had lots of time with friends and family, and spent many months each year at her second home by the ocean in Kittery Point, Maine.

When asked “What’s your secret to longevity?” Her answer was simple: be positive, take care of your body, and keep your mind active.

In lieu of flowers, donations can be made to the National Association of the Deaf https://www.nad.org/donate/  or OLLI https://olligmu.augusoft.net//index.cfm?method=Donation.MakeDonation

Share Your Memory of
Phyllis
Upload Your Memory View All Memories
Be the first to upload a memory!
Share A Memory
Send Flowers