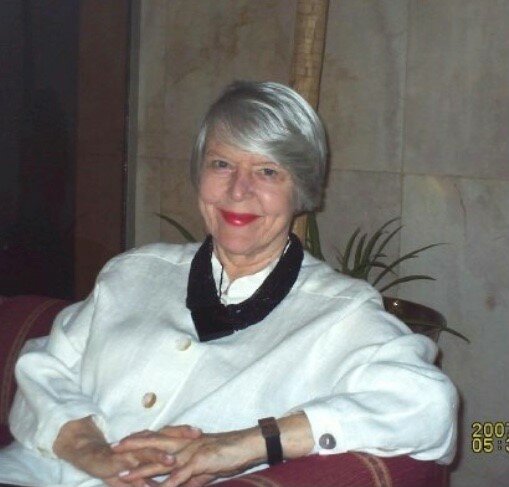 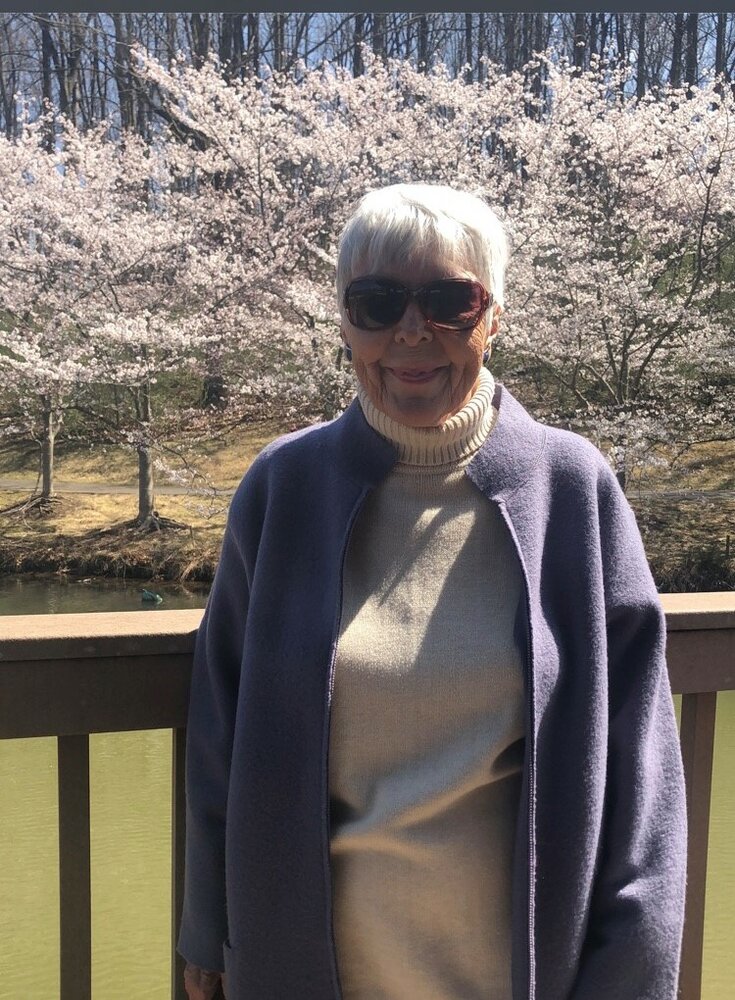 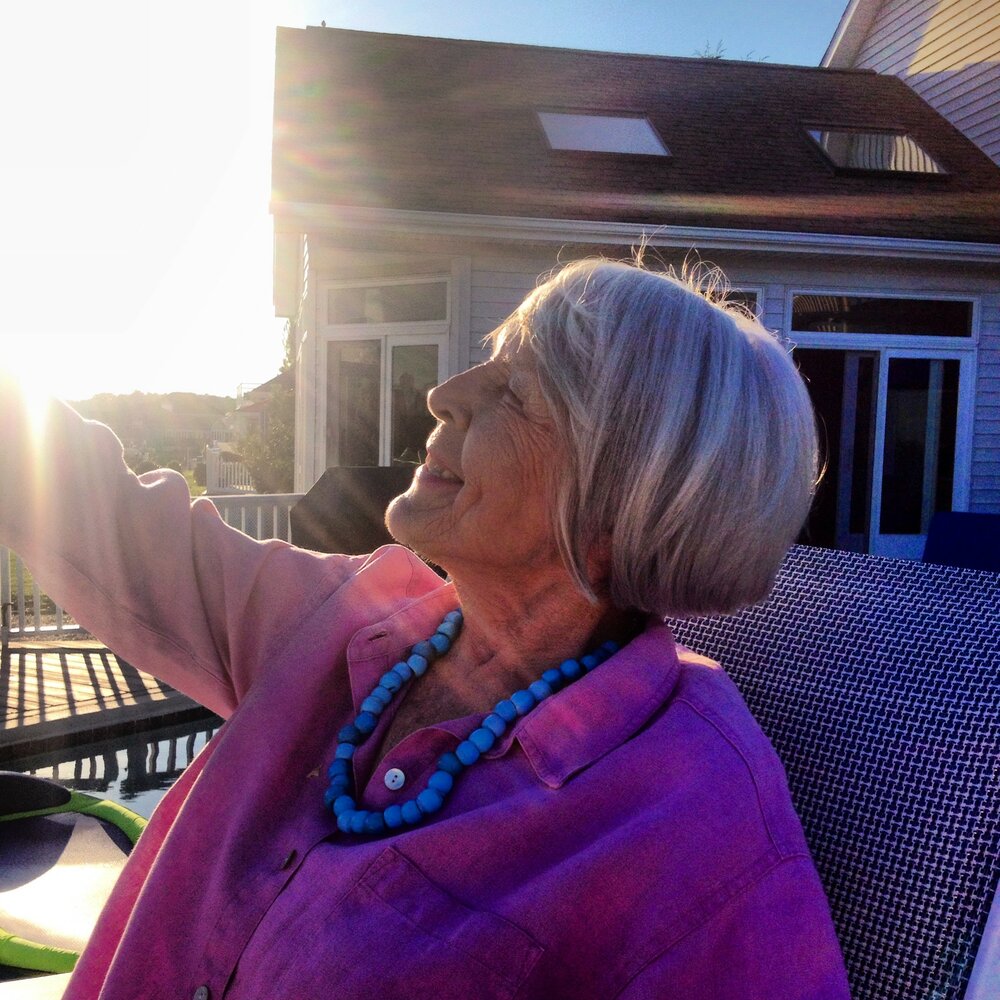 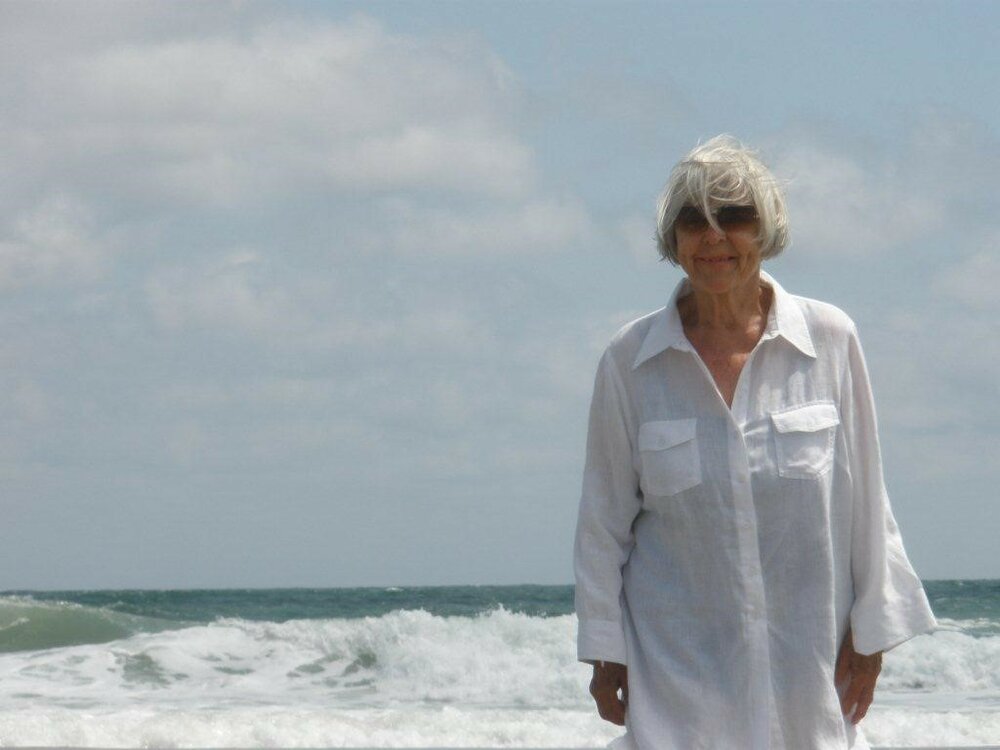 Carol McCabe, a Providence Journal reporter whose graceful and compassionate writing over a quarter-century captivated readers and inspired fellow journalists, died Nov. 16 in Reston, Va. She was 89.

Ms. McCabe graduated from Richmond High School, Vt., in 1949.  She earned a bachelor’s degree in government from Sweet Briar College in 1953, then became women’s editor of the Washington Daily News.

Later, she was a publicist for the hospital ship Hope, which treated patients in Indonesia and Vietnam.  She was Press and legislative assistant to U.S. Rep. Joe Pool, D-Texas after returning from Project Hope.

She went to Rhode Island in 1969 as an arts and humanities publicist at the University of Rhode Island. She was hired by a Providence Journal editor who admired the prose in her press releases.

On the Providence Journal newspaper staff from 1971 to 1996, Ms. McCabe was variously a national correspondent, Washington bureau reporter, editor of the Sunday magazine and book review editor.

She was one of the Journal’s most traveled reporters, crisscrossing the country, usually with a photographer, as she reported on widespread hunger, the decline of the small family farm – like the 110-acre dairy farm on which she grew up in Vermont – internment of Japanese-Americans during World War II, migrant workers and dangers facing public parks.

Ms. McCabe was the recipient of numerous awards: Newspaper Woman of the Year from the New England Woman’s Press Association; the Scripps-Howard Foundation’s Ernie Pyle Award in 1977; a 1986 World Hunger Media Award; and she was inducted into the Rhode Island Journalism Hall of Fame in 2000.

It was Ms. McCabe’s writing that set her apart. Her Hall of Fame citation noted that … to her colleagues, Carol McCabe will always be identified as a prominent figure in the Journal’s conscious transformation of itself in the 1970s and ‘80s into a ‘writers newspaper’.  Carol was a master of language, who intuitively knew how to make it move the reader on a visceral level, one colleague said.

She was born in Rutland, Vt., on July 25, 1932, the daughter of Anne Lydia Mark and George S. LeVarn, growing up on her family’s Richmond, Vt. dairy farm. Her first article in her “Selling the Farm” series in 1985, began on a personal note, as she described a trip she and her brother, George “Doc” LeVarn, made to the site of the Vermont farm where they grew up, while exploring underlying factors of mechanization, land-use and economic changes that caused small farms to fail.

She wrote, “about winters so cold we could see our breath in the bedrooms, about how good the ham tasted.   In 1986, she opened a six-part series entitled “Hungry in America.”  The series described the widespread effect of poverty and lack of food.  She brought bags of groceries to the people she was interviewing.  One colleague recalled that to some, “that might be considered crossing the line – journalists don’t dispense gifts or gratuities to sources. To me, it spoke volumes about Carol, not just as a journalist, but as a humanitarian.. May we all cross such lines,” he said. It was for her coverage of this series that she won the United Nations 1986 World Hunger Media Award.

Ms. McCabe was generous in explaining her approach to journalism and writing, both in the classroom and in the newsroom, which held seminars to improve writing. “Good news writing is not the use of words. It’s the use of people,” she explained in a book published by the Journal, How I Wrote the Story. “I don’t have any tricks for accomplishing this; I just believe that if the writer cares about the people, the reader will too.”

Her talent also obscured another challenge: Ms. McCabe was one of the pioneering women who overcame the mostly-male culture and leadership of the Journal and other newspapers at the time.

In person, Ms. McCabe was warm, generous, witty, grumpy, insecure, authoritative, adventurous, timid, a good listener, a story teller, and sometimes seemed never quite healed from some of the injuries and assaults of a long life.

However, she never abandoned her sense of humor, grounded in irony and introspection. “I do not believe in the picture book Heaven and Hell, and have strong doubts about any sort of afterlife – although I admit I’ve had hints of such a thing,” she wrote in a long memo to her daughters.

She was hospitalized at the Reston Hospital Center just days before her death from congestive heart failure.  Waking to a crowd of bedside well-wishers, she joked: “It’s true what they say.  I am surrounded by friends and family.”

Ms. McCabe is survived by her daughters, Meghan McCabe, of Reston, and Caitlin McCabe Cissel (Wayne) , of Vienna, Va; a grandson, Alexander Vargas, of Herndon, Va.; her great-granddaughter, Avery Vargas; a brother, George LeVarn, of Orlando, Fl.; and a step-daughter, Martha Garison of San Antonio, Texas.

A memorial will be held Dec. 2, at 2pm at The Lake House, 11450 Baron Cameron Ave., Reston, VA 20190. Meghan McCabe can be reached at meghan.mccabe@gmail.com Note that the closest hotels to The Lake House Is the Hyatt Regency Hotel, Reston or Residence Inn by Marriott Reston/Herndon.

In lieu of flowers at the service, please send flowers on behalf of mom to “A Random Resident”, Hunters Wood at Trails Edge, Assisted Living, 2222 Colts Neck Road, Reston, Virginia 20191.

Share Your Memory of
Carol
Upload Your Memory View All Memories
Be the first to upload a memory!
Share A Memory
Send Flowers