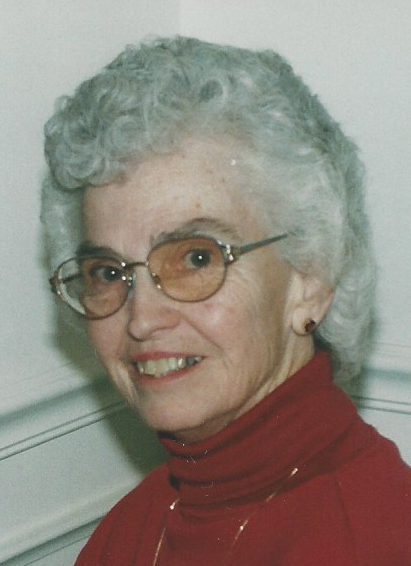 Hannah H. Carroll, 89 of Summit Point, West Virginia passed away on Saturday, November 20, 2021 at Winchester Medical Center in Winchester, Virginia. She was born December 6, 1931 in Herndon, VA to the late George and Georgeanna Harrison. In addition to her parents, she was preceded in death by her sister Esther Harrison Ireland and brother Robert Brogden Harrison. Her family lived in the Floris community where the Harrison family had a second generation dairy farm. Hannah grew up as the youngest of three children.

Upon graduation from Herndon High School in 1950, she started working for the Federal Bureau of Investigation in Washington, DC. While carpooling to DC she met her future husband Keith L. Carroll and was married in May of 1954. Shortly after being married she became a homemaker and was happily married for 57 years until her husband’s passing in 2011. She loved raising her family and was passionate about caring for her animals, baking desserts, collecting antiques and gardening. She was also a member of the Floris United Methodist Church near Herndon, VA and later the Memorial United Methodist Church in Summit Point, WV.

She is survived by two sons Brian (Debbie) Carroll and Fred (Tammy) Carroll both families of Ashburn, VA; another son Bruce passed away in 1956; and five grandchildren: Ashley Pitts, Brittany, Jordan, Madeline and Patrick Carroll.

Share Your Memory of
Hannah
Upload Your Memory View All Memories
Be the first to upload a memory!
Share A Memory
Send Flowers
Plant a Tree