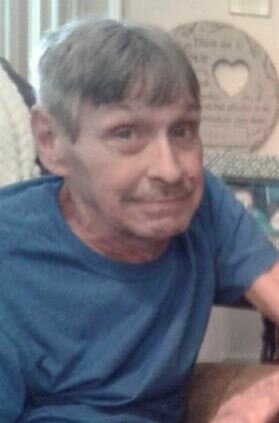 Larry is survived by his wife, Brenda Sue Clark.  His son – the reason for his one absence on the job – Jason Allen Clark and Jason’s fiancé, Chelsea DeCasper.  He leaves behind his favorite person, his grandson, Jackson Jay Clark.  He is also survived by his mother, Hilda Marie Clark, his sisters Margaret Darlene Lacey and Pamela Sue Colwell, and their husbands Peter Lacey and Kim Colwell, and his brother, Brian Keith Clark.

Larry, we’ll miss you deeply.  But we know Willie Nelson’s got you on the road again.

Share Your Memory of
Larry
Upload Your Memory View All Memories
Be the first to upload a memory!
Share A Memory
Send Flowers
Plant a Tree