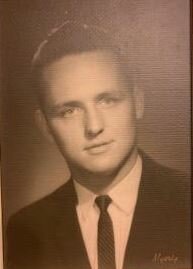 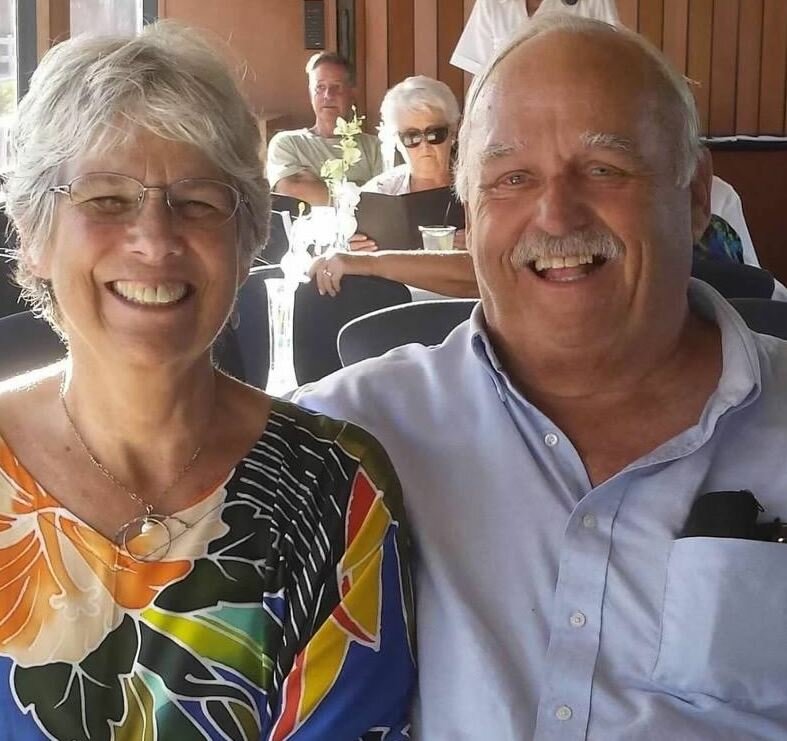 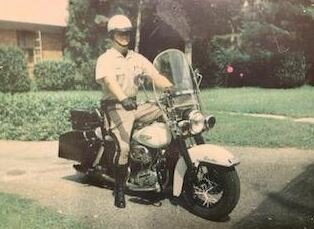 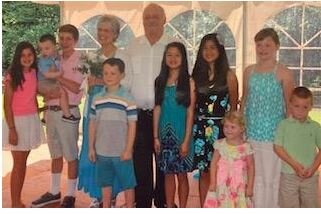 Stu began his law enforcement career with the Montgomery County Police Motor Unit before beginning employment with the Washington County Sheriff’s Department.  He later worked in truck manufacturing at Mack Trucks in Hagerstown, MD, was owner of Parsley’s Grocery in Portland, TN, and retired as a supervisor at Peterbilt Motors in Madison, TN.

Stu was a proud long-time member of the Clear Spring American Legion Post 222 where he served as manager and as advisor to the Sons of the American Legion.  He enjoyed beach travel, country music, the study of genealogy, and was an avid Tennessee Volunteers football fan.  Stu was well known among his friends and family as a conversationalist who had a remarkable recall of historical and family events.  His personality was described as larger than life and he never met a stranger.  He always cherished time with his grandchildren during family gatherings or vacations.

A celebration of life will be held at a later date.  In lieu of flowers, memorials can be made to St. Jude Children’s Research Hospital.

Share Your Memory of
Stuart
Upload Your Memory View All Memories
Be the first to upload a memory!
Share A Memory
Send Flowers