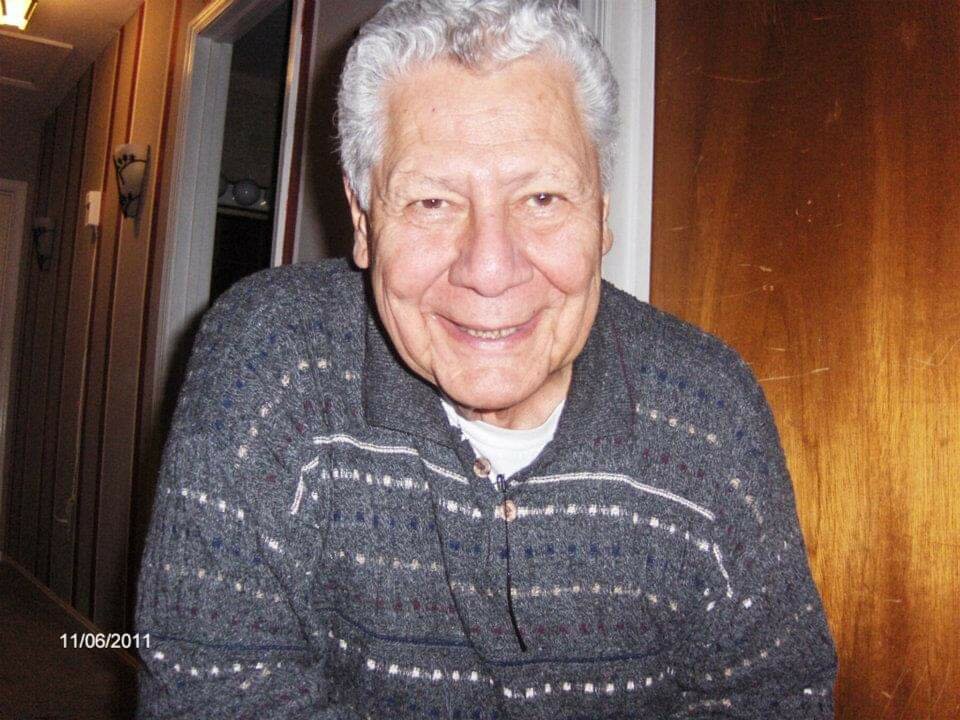 Carl Joseph Tacci, a devoted husband, father, grandfather and great-grandfather, passed away on Monday, December 6th. He was blessed with 90 wonderful years on this Earth. He now enjoys a renewed life in Heaven with his mother, Anna; father, Ignazio; three brothers, Vincent, Sam, and Joe; grandson, Kevin Welch; nephew, Carl Tacci; and the cherished dog companions he loved so dearly over the years.

Carl was born on August 7, 1931 in Rochester, New York to Sicilian immigrants who, like many, came to America to provide their family with better opportunities. He was the youngest of four sons, and a brilliant mind who still managed to stand out among the many accomplishments of his beloved siblings. Seizing opportunities to share his brilliance, Carl was accepted to the University of Michigan, where he would study Architecture and Engineering. While there, he met and married the love of his life, Linda, a Michigan native, and a fellow Wolverine. Linda would later joke with her grandchildren that she attended college to earn her MRS degree… and did she ever!

After marrying, Carl, joined the Air Force, ultimately reaching the rank of Captain. He and his wife Linda, moved to Rome, NY where he was stationed at Griffiss Air Force Base and started their family. After his honorable discharge from the Air Force, Carl started his civilian career working for Sanders, an architectural firm, where he enjoyed traveling across the world, bringing back stories and treasures for his wife and children.

In 1968, Carl and family moved to Herndon, VA. Shortly thereafter, he accepted a position working for Washington Metropolitan Area Transit Authority (WMATA) as an Electrical Engineer. He also joined the Air National Guard. After many years, and many long miles of commuting to DC, he retired from WMATA in 1998, and filled his retirement days with family time and an unexpected, but very appreciated, career in family handyman work. Carl could repair just about everything - appliances, computers, cars - so he stayed very busy helping his family and keeping that fascinating mind in motion.

For some “me” time, Carl enjoyed long stays at the family vacation home in Waddington, New York, on the St. Lawrence River. There, he had a favorite spot on the couch to sit and watch the large cargo ships pass right in front of the window, and he spent many hours doing just that. Mostly with the sweet sound of grandchildren, and in later years, great-grandchildren nearby. In Carl’s final years he battled the tortures of dementia, an especially cruel disease for such a mind as his. In his bravery and resilience, he sacrificed the ease of doing daily activities to holding onto the memories and the love he had for his family – and never lost sight of that. This is true to his spirit and his motto, family above all else.

Share Your Memory of
Carl
Upload Your Memory View All Memories
Be the first to upload a memory!
Share A Memory
Send Flowers