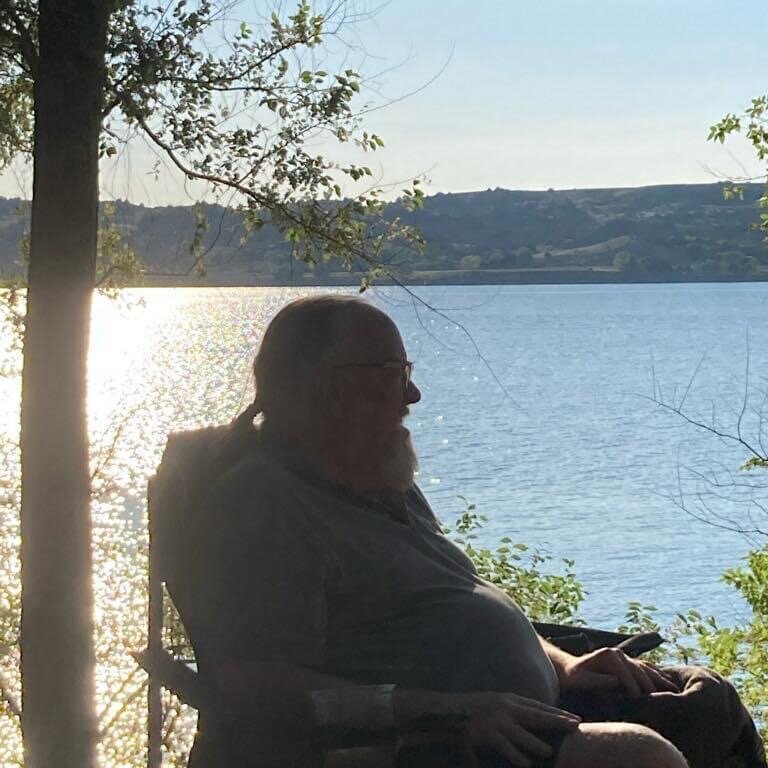 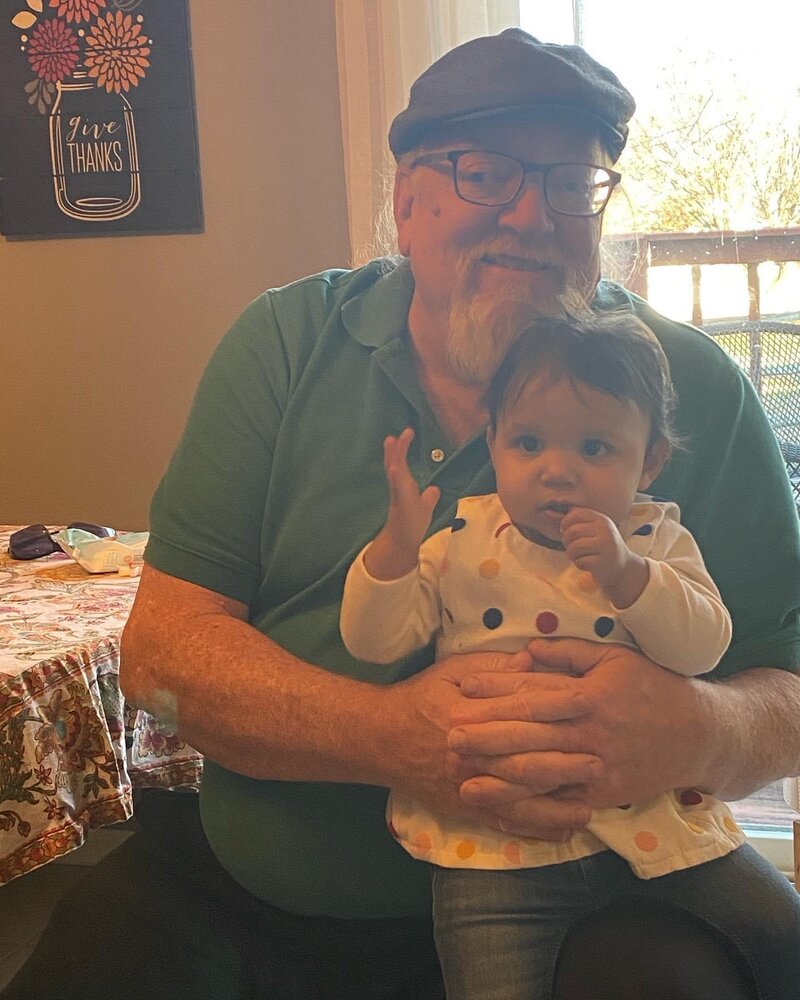 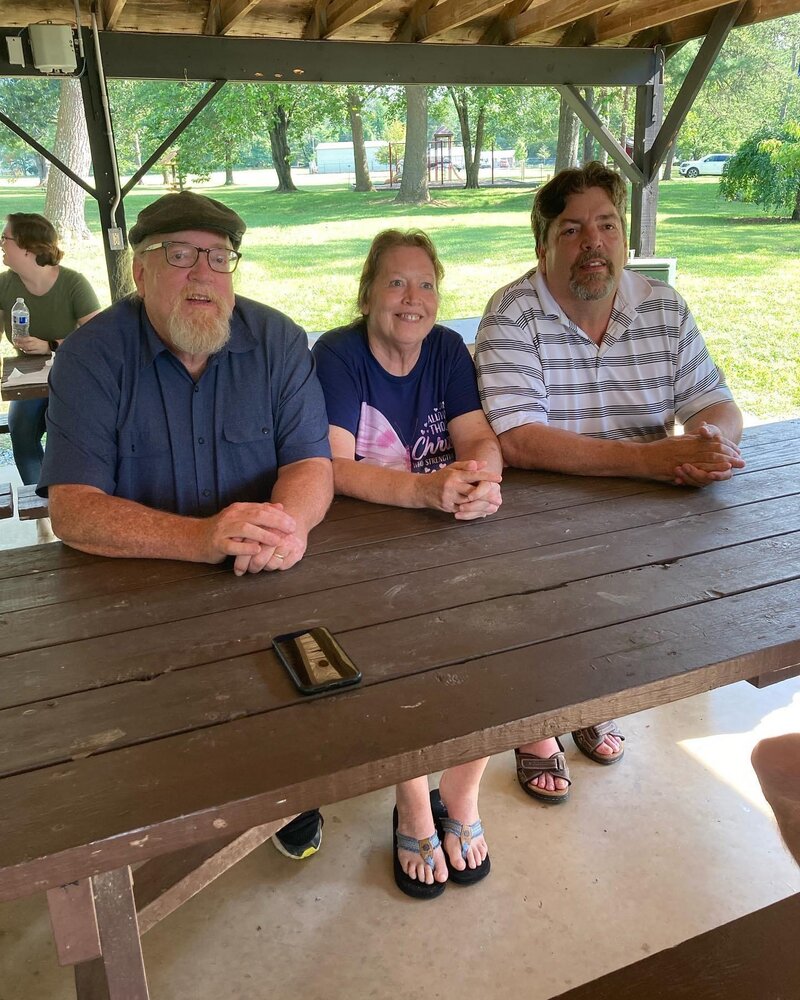 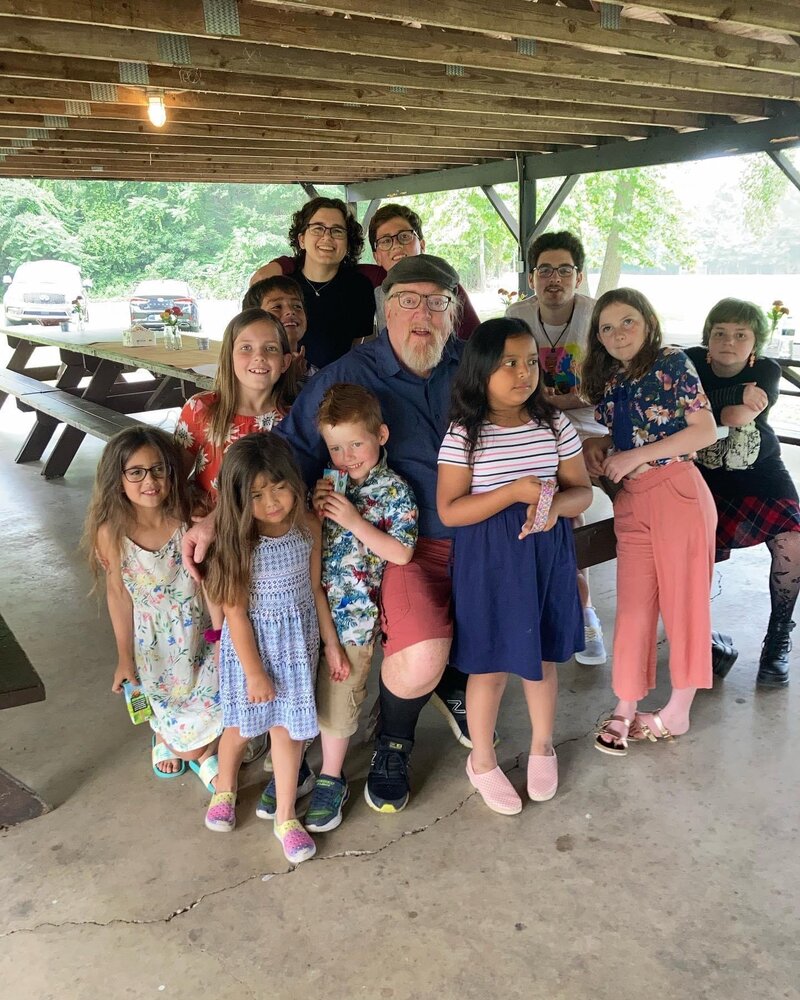 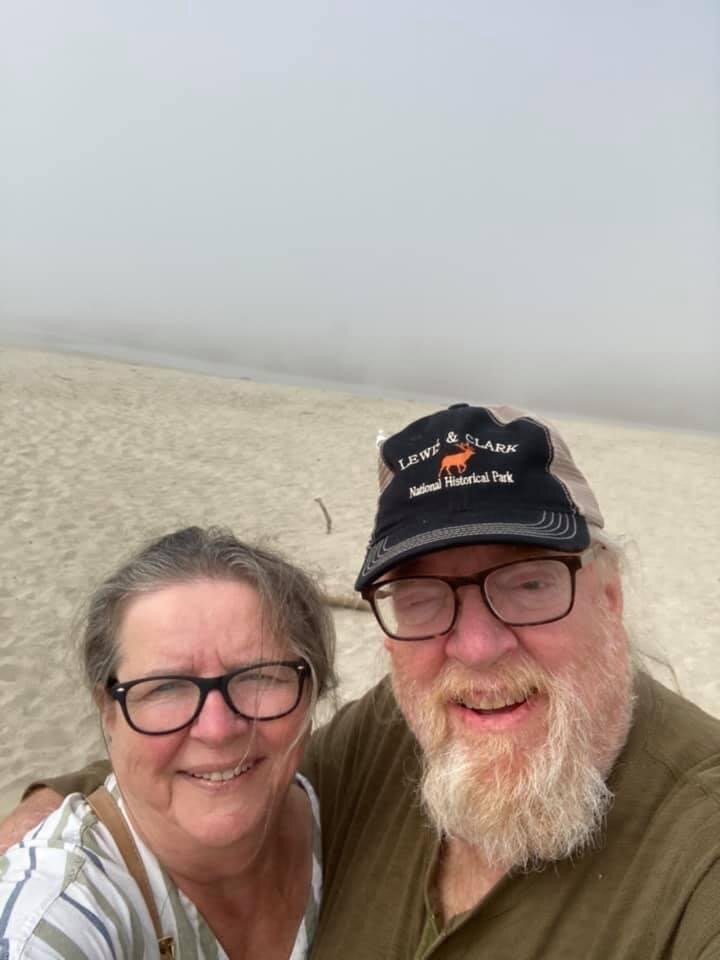 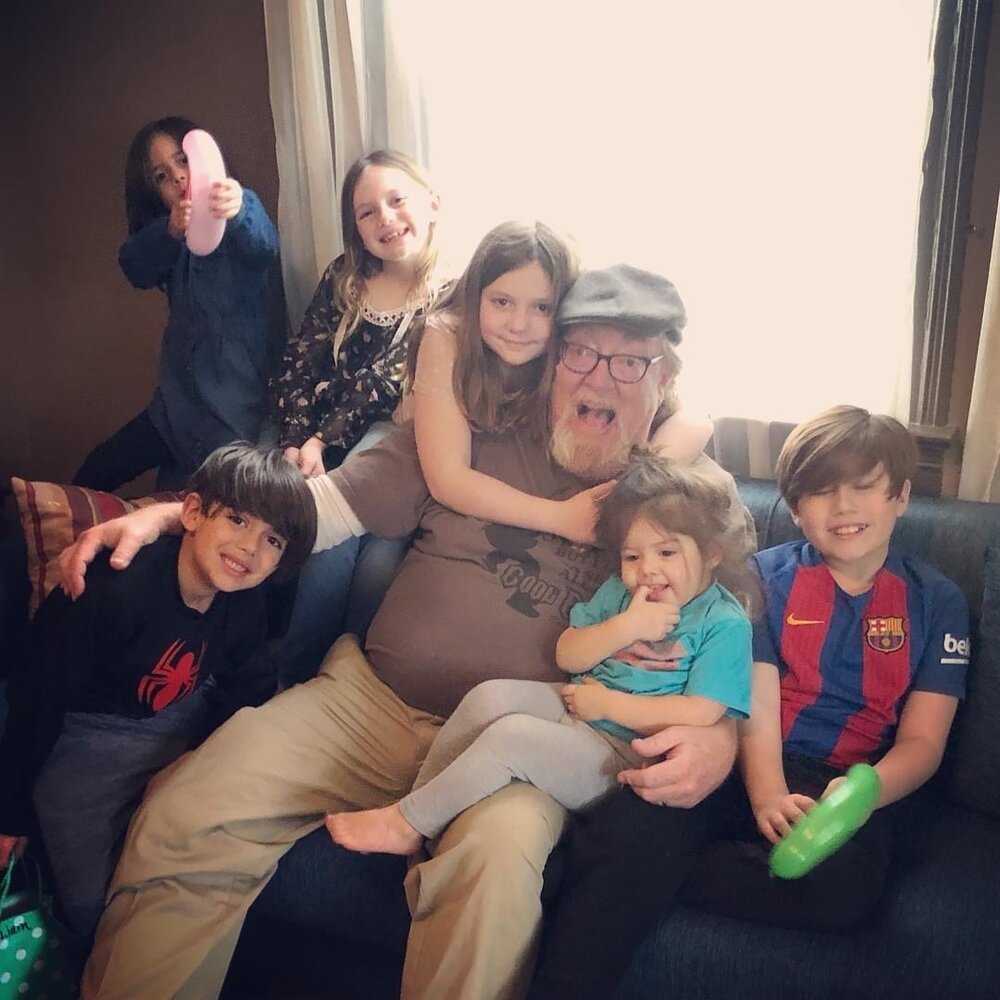 Our very own historian, musician, baseball aficionado, and family man, Thomas J Holster passed away in his sleep the morning of December 8th, 2021 at the age of 65. The 41st anniversary of John Lennon’s death. Both too young and unexpected, but a date Tom would appreciate. He was an artist at heart who loved singing, playing guitar, drawing and writing poetry. All joys shared and passed on to his wife, children and ten grandchildren.

Tom was born in the summer of 1956 in Washington D.C. to Tom and Betty Jean. He was the oldest of three kids, followed by Laura and Daniel. He spent his whole life in the Northern Virginia suburbs until he enlisted in the Air Force out of high school. Upon completion of boot camp he married his highschool sweetheart, Lee Ann Finney with whom he had two daughters, Jennifer and Amy. Their marriage ended in 1982, but continued to raise their beautiful daughters together but separately. After completing four years of service, he moved back to Northern Virginia and began working for Xerox, where he would spend the next few decades building a career. In 1983, he met the love of his life, Theresa Williams, while attending community college. They were married in 1985, bought a house and had two more wonderful children, Joe and Emilie. They created a close knit family with all of their children including Lee Ann’s son, Sean.

Tom followed many passions throughout his life. He became an amature geneologist and traveled to the Netherlands in his early years to document his family history. After spending time with his Aunt Jimmy, he was encouraged to continue to reach out to distant relatives across the United States. Throughout his lifetime he documented the conversations and lives he discovered and formed many relationships along the way.

He lived and breathed music. He collected guitars and once he picked one up, he never put it down. Jam sessions were always encouraged in all family get-togethers and we would sing and laugh all night. He passed the obsession with music down to his children and grandchildren.

His ultimate passion was his relationship with his grandkids. He loved them wholeheartedly and enjoyed every moment with them. As a true renaissance man, he appreciated and encouraged all their individual personalities and interests.

This past year, Tom traveled around the country with his love, Theresa, by his side and saw many of the people and sights he had always hoped to see. He died young, but made his life full by following his passions, touching many lives and surrounding himself with loved ones who adored him. In so doing, he has inspired his family to follow their passions and love fully. We will cherish the memories and miss him for the rest of our lives. We all say goodbye to “THE MAN, THE MYTH, THE LEGEND.”

Share Your Memory of
Thomas
Upload Your Memory View All Memories
Be the first to upload a memory!
Share A Memory
Send Flowers