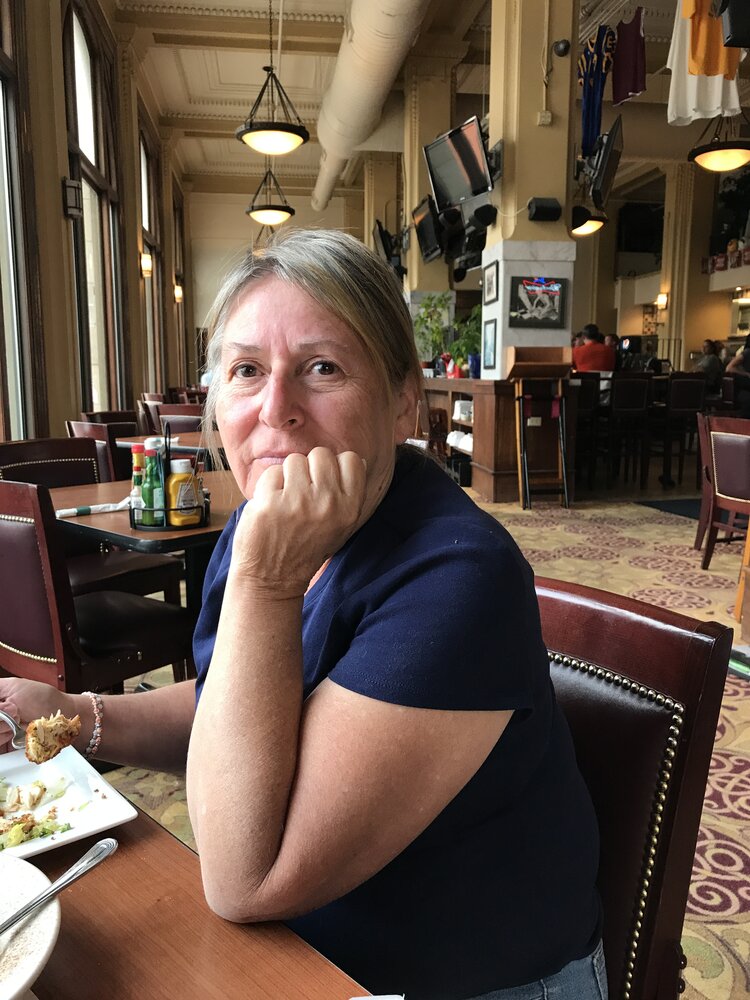 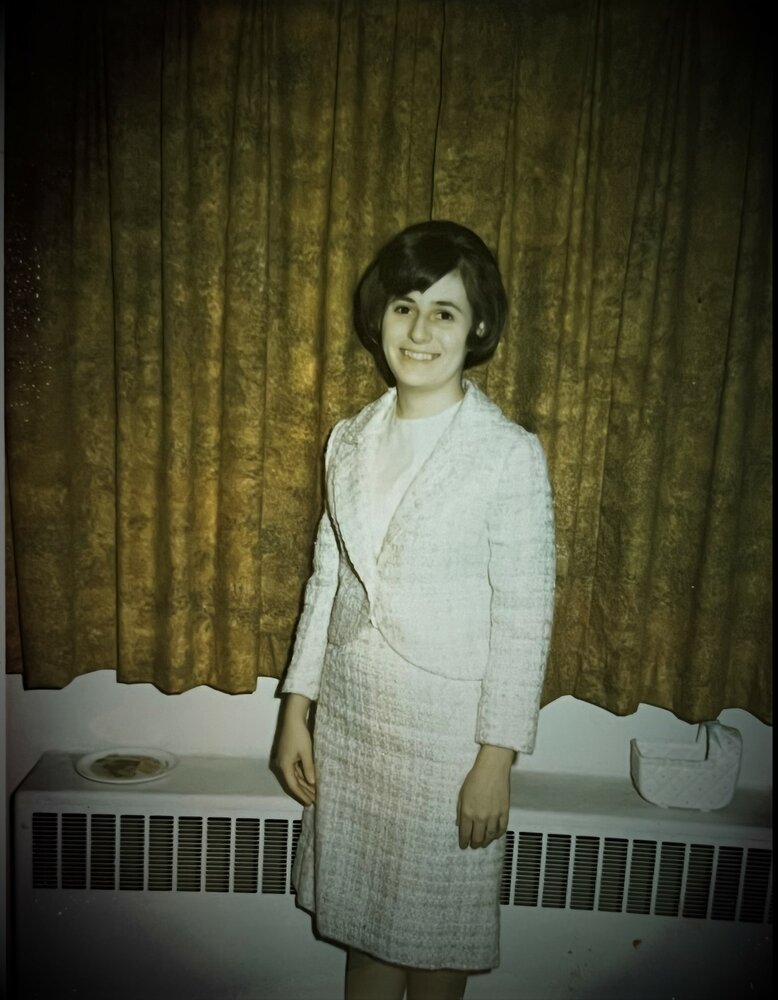 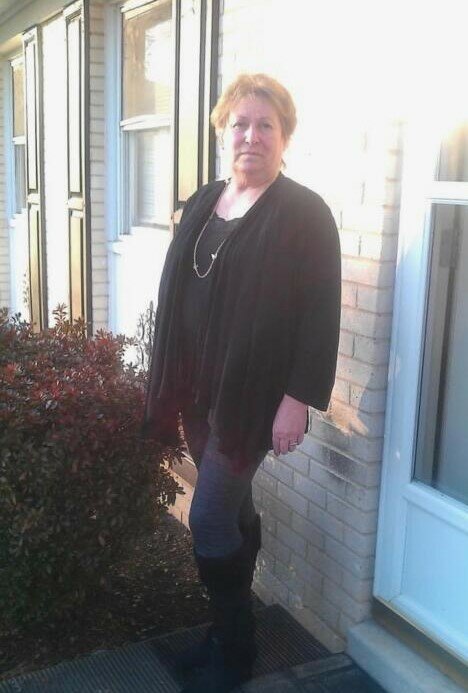 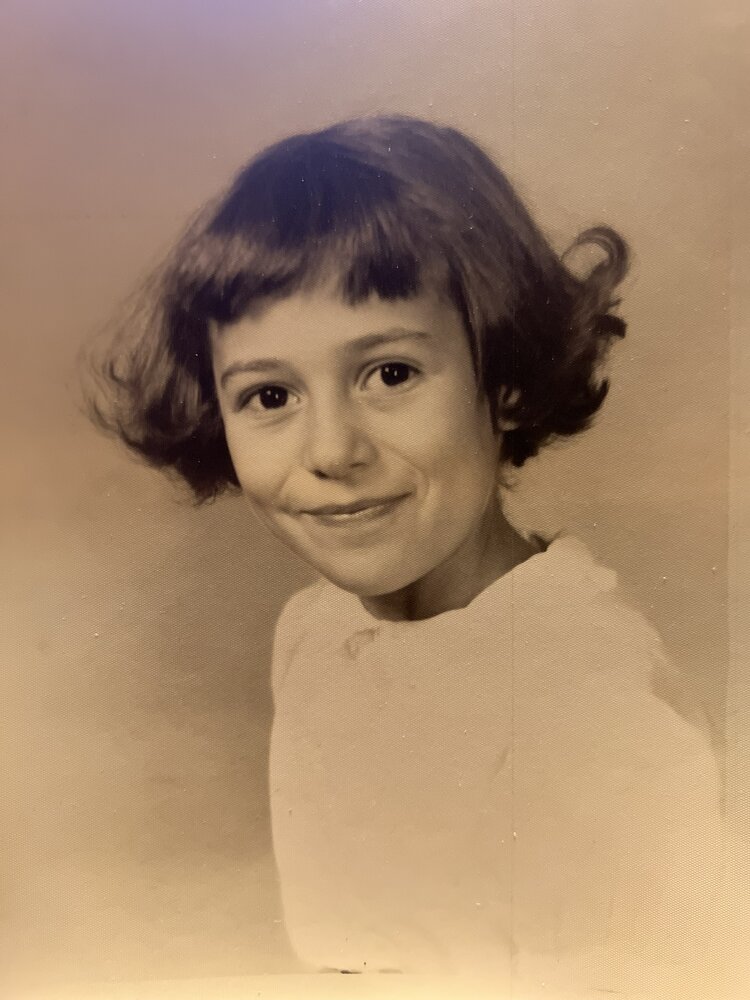 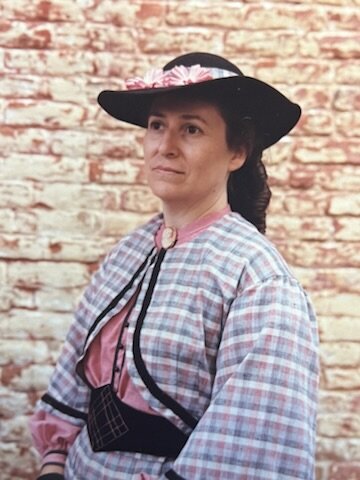 In the early morning hours of December 14, 2021, Mrs.Terri Ellen Montalto passed away with her loved ones by her side. She was born the second child of five, on October 8, 1945, to Charles and Bernice Meyls and grew up in Dover, PA in a small stone house filled with love.

After graduating with honors at 17, from Dover Area High School, she moved to Washington, D.C. where she worked for the federal government as a secretary. On a night out with friends at a Marine dance in Quantico, VA, she met the love of her life, Leo G. Montalto. They built a beautiful life together that was full of adventures and were married for 42 wonderful years until his death in 1997.

She was a one of a kind, loving soul and would go out of her way to help anyone who needed it. She was “mom” to our friends growing up and then became “grandma” to everyone.

She was a hands-on mom that danced with us in the living room to her favorite records, took us camping, did crafts with us, and took us on field trips. She later loved spending time with her grandchildren and then her great-grandchildren sharing special trips and adventures with her family and friends. From civil war reenactments, a trip to Niagara Falls, trips to Harper’s Ferry, the zoo, hikes, fairs, and even cross country trips to Montana, she loved to teach and explore.

We hope and pray she found the love of her life on the other side and is once again dancing with her Marine, shopping with her mom, and is doing something for just herself. Something she rarely did in life because she gave everything she had to everyone else. She was the heart and soul of the family and loved by everyone.

Life has come full circle. Where she met her one love at a dance in Quantico, they will be reunited once again in Quantico at Quantico National Cemetery on December 28, 2021 in a small private service. She will forever be missed but will live in our hearts and memories forever.

Share Your Memory of
Terri
Upload Your Memory View All Memories
Be the first to upload a memory!
Share A Memory
Send Flowers
Plant a Tree