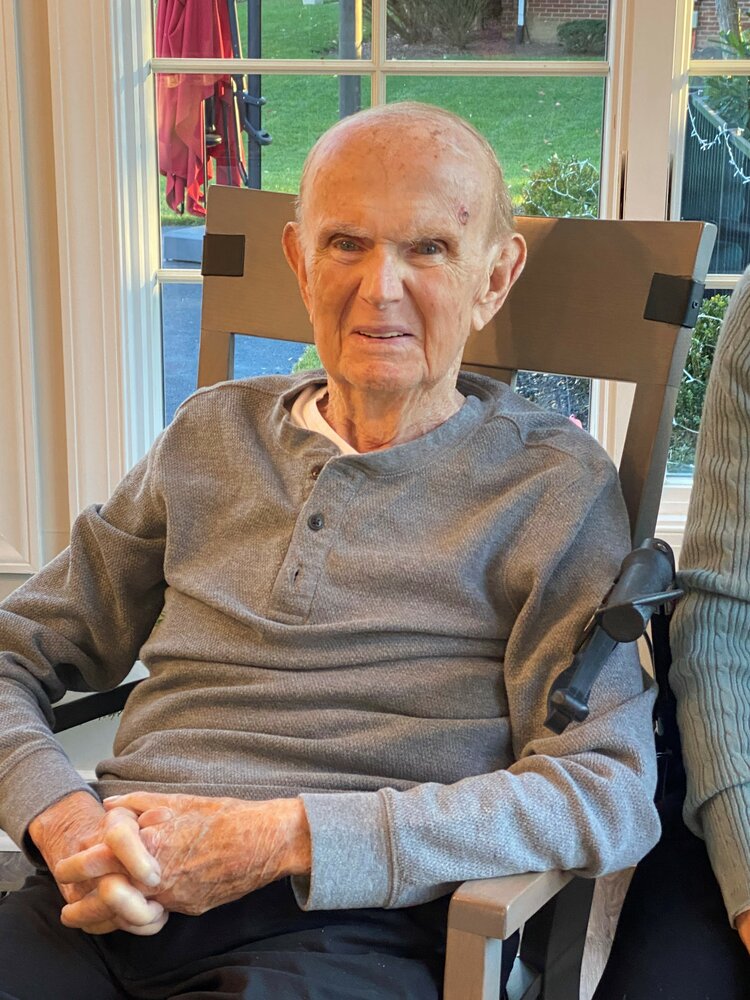 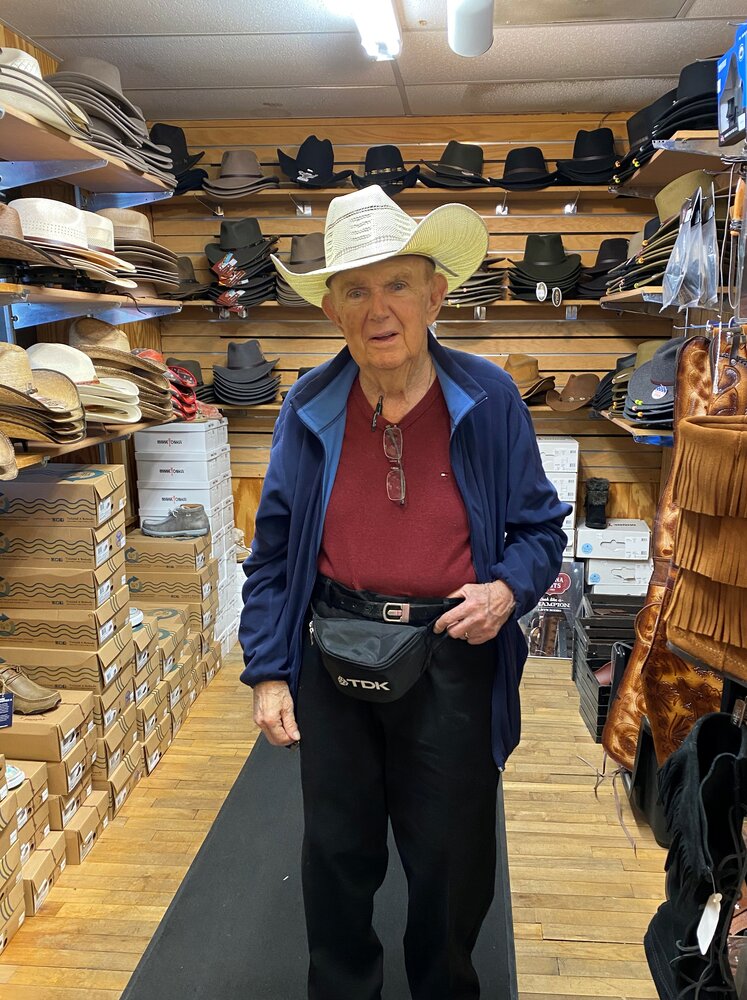 Alan James Moore was born on August 12, 1931, in Fort Madison, Iowa to his loving parents, Frank James and Hattie Marie Moore.  Growing up as an only child on the Mississippi River, Alan spent many hours with his father, who operated the bridge that connects the western states of Iowa and Illinois.  This is where his love of transportation began.  He attended St. Josephs School and Church, where he served as an Altar boy for years, including accompanying the Priest(s) to the Iowa State penitentiary to hear confessions and last rights.  He loved his growing up years, often going on picnics with his parents and taking care of several farm animals.  He joined scouting at a young age and progressed to the highest honor of an Eagle Scout.

Given his love of transportation, Alan was employed by the Santa Fe Railroad in Fort Madison.  An opportunity arose in Washington, DC for the railroad to work in the Office of the Vice President for Legislative Affairs. Bravely, he left his parents and his home state of Iowa and started a new life for himself.  When the Korean War began, Alan served at home as a member of the Armed Forces.  He was a proud member of the Army serving in transportation logistics.  He attended college at night but never completed his education, which bothered him for years.

He met his loving wife Dorothy of 53 plus years at an event sponsored by Saint Matthews Cathedral.  They married and raised a family of 5 loving children: Laura Ann, Gregory James, Sharon Ann, Jeffery James, and Christopher James.  His family meant the world to him, especially his children.  In time, that family has expanded to include three beautiful grandchildren: Amanda Marie, Finley June, and Benjamin John, along with his son-in-law Steve Kreyer and daughters-in-law Erin and Amanda Moore.

Alan lived a full life of ninety years.  His career, which spanned 60 years, centered around the railroad.  At the height of his career, he served as the Representative of the President for the Burlington Northern Santa Fe Railroad.  His work included federal legislative matters and working with several federal agencies that handled transportation issues.  He spent many hours walking the halls of Congress meeting with Senators and House Members and their staff.  He loved this Country and became involved with the Republican Party, where he oversaw box seating for three Inaugural Balls during the Nixon and Reagan administrations.  In addition, he served as the Chairman of the Research Board for the Washington Hospital Center.  He also accomplished becoming a 4th degree Knight for the Knights of Columbus.

His faith and love for God has followed him his entire life.  He was a faithful attender of weekly mass and received all of the sacraments, including Anointing of the Sick, administered on Christmas morning, December 25, 2021, when the Lord called him home.  After a Mass of Christian burial on Friday December 31st at Saint Veronica parish in Chantilly, VA, internment will occur on Saturday January 8th at Our Lady Queen of Peace Cemetery in Royal Palm Beach, FL.

If you would like to honor and celebrate Alan, the family requests the following options:  Masses said in his name at any Catholic Church or contributions made in his name to the mortgage/building fund at St. Veronica Catholic Church in Chantilly, VA.  He will be missed by many.  Thank you for your continued prayers and support.

Share Your Memory of
Alan
Upload Your Memory View All Memories
Be the first to upload a memory!
Share A Memory
Send Flowers
Plant a Tree