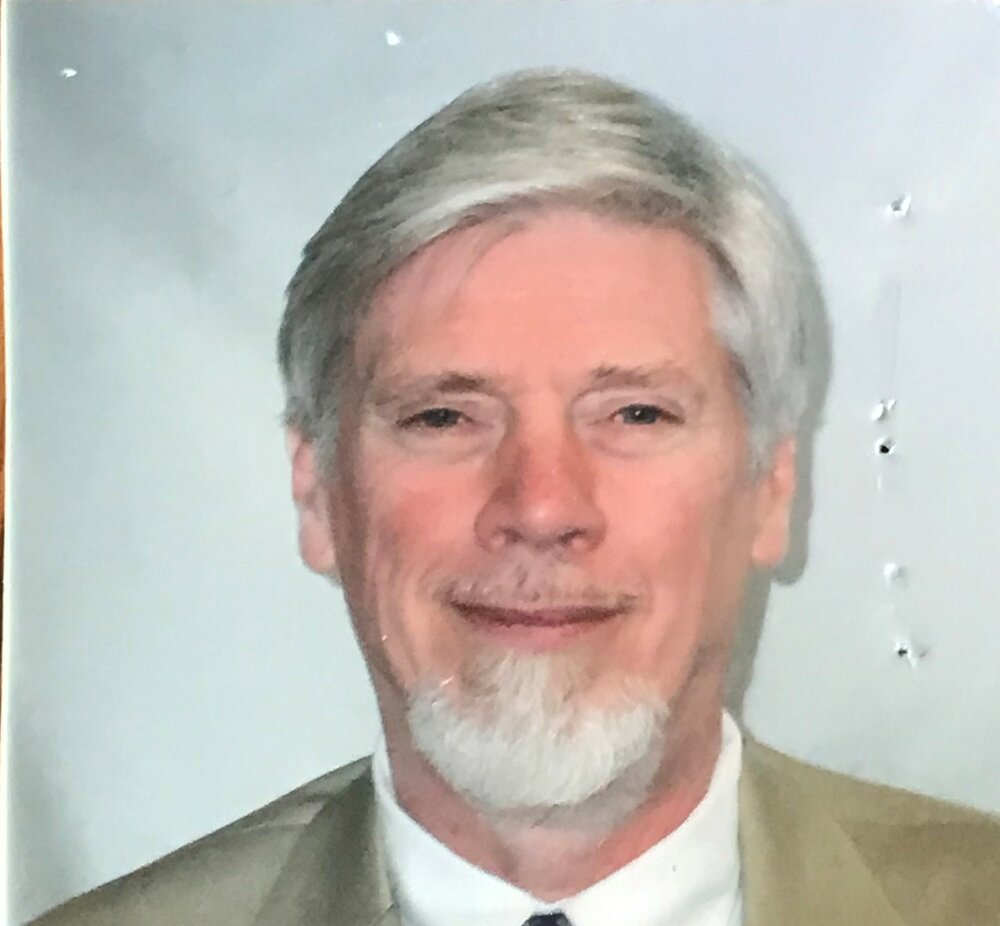 Born on November 20,1950 in Salem, Massachusetts he was the son of the late Edward J. Bozek and the late Barbara Bozek (née Massey).  In addition to his parents, he was preceded in death by his sister Nancy McCarthy (née Bozek).

Scott  graduated  from the University of Massachusetts, Boston in 1972 with a degree in Russian Studies. He received a Masters Degree in International Affairs from Columbia University in 1974. In 1999 he received a Masters Degree in National Resource Management from the Industrial College of the Armed Forces. Scott was a member of the Foreign Commercial Service.  His first posting was in Bucharest, Romania, beginning in 1981.  He continued representing U.S. commercial interests and raising a family of three sons with his wife for three and a half decades in Istanbul, Turkey; Oslo, Norway; Budapest, Hungary; Moscow, Russia; Toronto, Canada; and Washington, D.C., with numerous temporary overseas assignments in between.  He retired from the Foreign Service in 2014 to continue fencing and enjoying his grandchildren in Herndon, VA.

Scott began fencing at Tanner City Fencers Club in Peabody, MA.  In his fencing career, he competed both nationally and internationally in multiple U.S. National and World Championships and two Olympic Games at Munich in 1972 and Montreal in 1976.

He is survived by his wife, Judith Bozek (née Beston), his sister Sue Doane (née Bozek), his sons Andrew, Jeff, and Philip, his daughters-in-law Jennifer, Katy, and Jen, and his grandchildren Reed, Charlie, Finn, Petra, and Sam.

The family will announce a celebration of life to be held in the spring.

In lieu of flowers, memorial donations may be made to the Association for Frontotemporal Dementia.