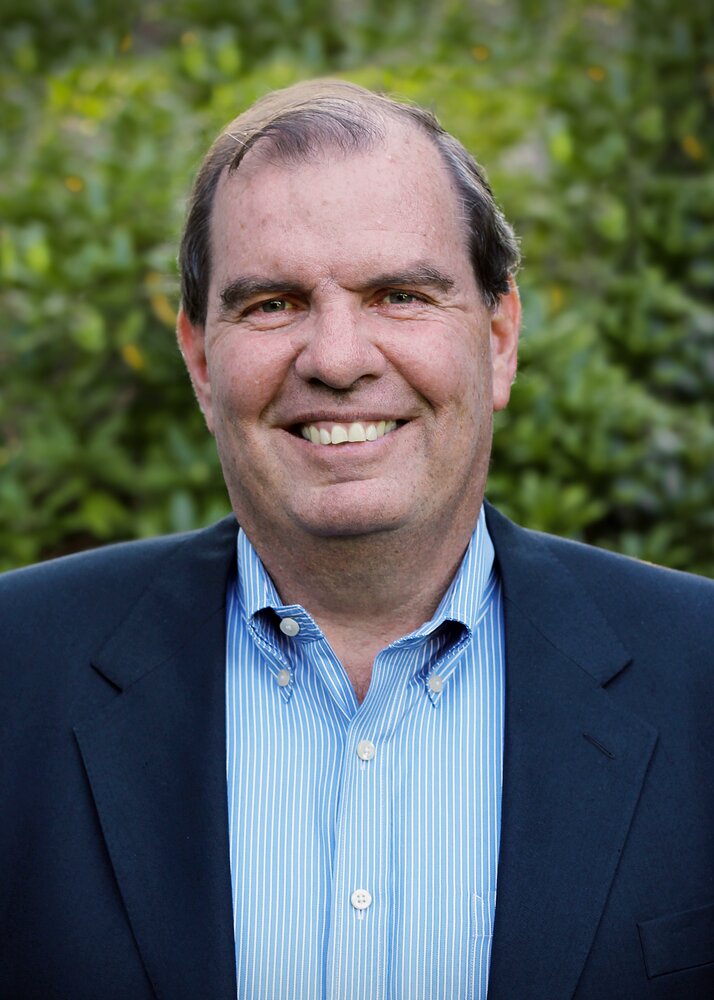 Please use the following link to view a livestream of the service:
http://webcast.funeralvue.com/events/viewer/66914

With immense grief and love, we announce the passing of our dear husband, dad, grandpa, and brother, Sean Plunkett, on January 9, 2022, in Herndon, Virginia, at the young age of 62 years. He was the son of the late Jack Plunkett and the late Adeline Hyland. After battling cancer for three years, Sean died peacefully at home, surrounded by family.

Sean had an abundant 62 years of life. On October 27, 1959, Sean was born in Argentina with a green Irish sparkle in his eyes. He grew up sharing many adventures with his siblings and loved inventing games and putting on shows in the back garden. After growing up in Argentina, Peru, and Spain, he spent many years in Ireland, where he attended boarding school and continued his education for a bachelor’s degree from the University College Dublin. He came to the United States in his twenties, where he earned his Master of Business Administration degree from the University of Notre Dame. He began his career as an IT consultant at Arthur Anderson and continued his career in change management consulting at Ernst & Young, Computer Sciences Corporation, KPMG, BearingPoint, Dickinson + Associates, Deltek, and was principal of his own corporation, Portacelli. While he was passionate about his career, his family was his true pride and joy. He and his beloved wife, Jackie, were married for 31 years and raised their three children together. One of his favorite hobbies was watching his children play sports and coaching all three of their soccer teams, where he passed on a bit of his competitive nature. He created a loving home and a lifetime of happy memories. As his children grew older, he became highly involved in the Great Falls Rotary Club for over ten years, serving as its president and treasurer. He used his natural creativity and generosity to plan and coordinate countless fun and charitable events. He was passionate about building community, serving others, and sharing joy and laughter. More than anything, Sean was proud of his three children and his joy in life was tied to their success, contentment, and wellbeing.

In lieu of flowers, memorial donations may be made to the Colon Cancer Coalition,http://www.coloncancercoalition.org/

Share Your Memory of
Sean
Upload Your Memory View All Memories
Be the first to upload a memory!
Share A Memory
Send Flowers