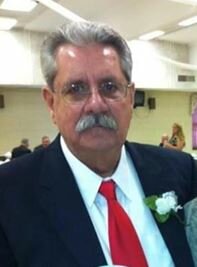 Known as Ronnie Smith for the first part of his life,  his 1st grandchild, Little Ronnie, started calling him Honey and that ended up being who he was known as to all of his family and friends.

He was born in Washington D.C. to the late Randolph E. and Margaret Ellen (Tyson) Smith

He was preceded in death by one sister, Dianne Langham and one brother Charles Smith.

He is also survived by two brothers, James and William Smith and one sister Esther Meadows and several nieces and nephews.

Share Your Memory of
Randolph
Upload Your Memory View All Memories
Be the first to upload a memory!
Share A Memory
Send Flowers
Plant a Tree