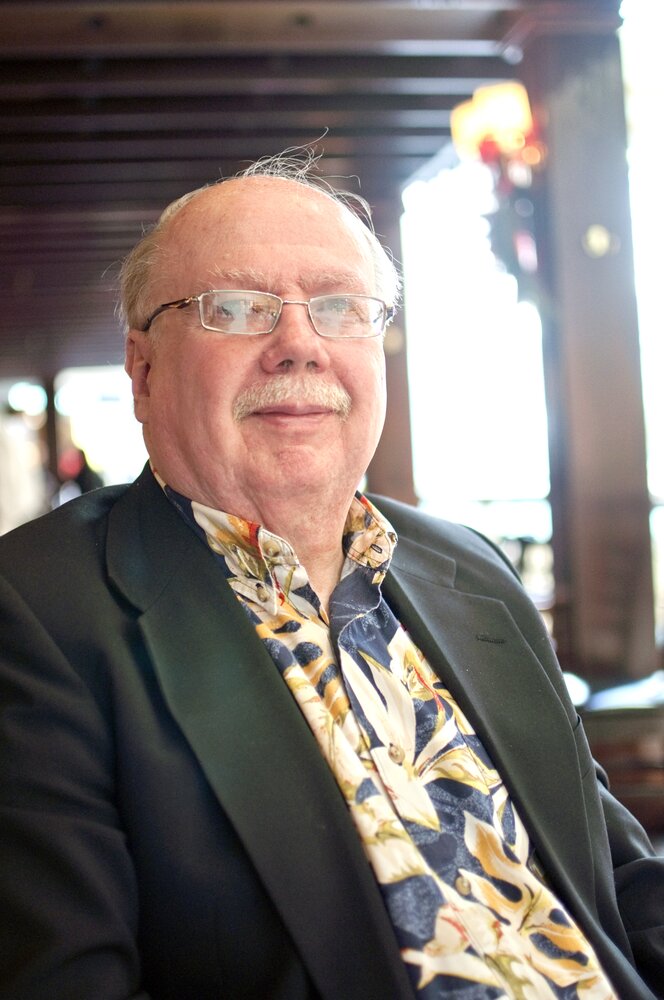 To view the LIVESTREAM press here:

Ted was born on January 5th, 1947 in Maine to Don and Olive Taverner. He received his doctorate degree in Linguistics from Georgetown University. He worked at the Department of Education for 40 years as a Management Program Analyst.

Ted loved to sing and play the guitar. He was a participant of the DC Area Folks SOJO (Sing Out Jam Out) group during the time he and his wife lived in Arlington, VA. He was an avid reader and enjoyed his nightly TV shows such as Jeopardy, the Vikings and reruns of Star Trek.

Ted is survived by his wife Marina; his brother Fred and his wife Peggy; his stepson Elmar, his wife Tessa and their children Bea and Maria; his stepdaughter Marel and her husband Chris. Anyone who knew Ted, knew he was incredibly kind hearted. His family and friends will miss him more than words can say.

Share Your Memory of
Theodore
Upload Your Memory View All Memories
Be the first to upload a memory!
Share A Memory
Send Flowers
Plant a Tree