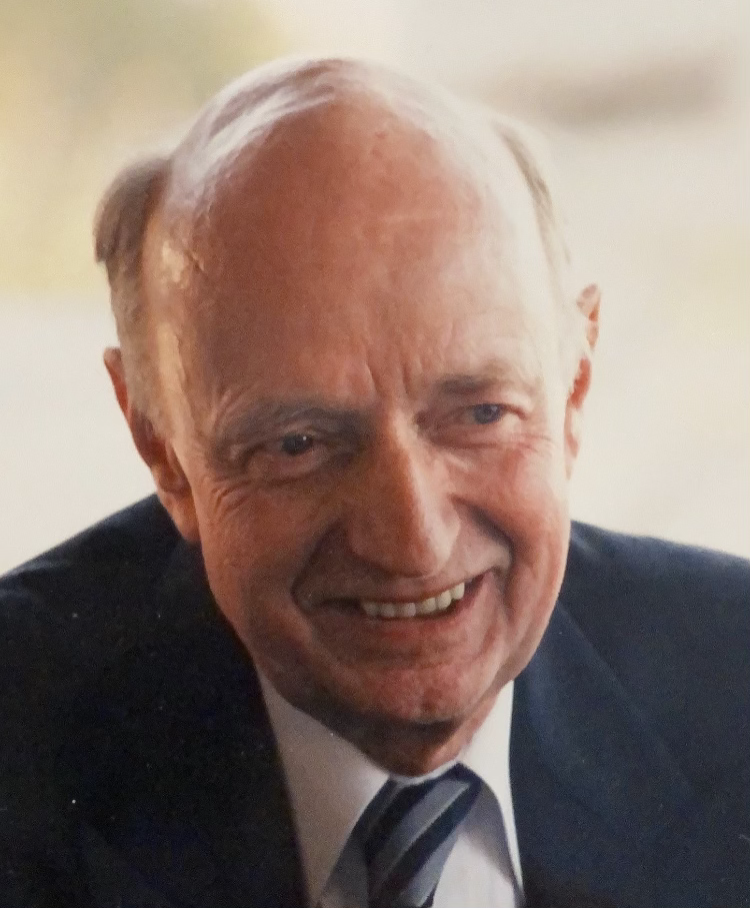 Andreas Magnus Raczynski passed away peacefully on January 13, 2022, in Reston, Virginia. He was born on August 10, 1938, in Obrzycko, Poland to Sigismund Emmerich Athanasius Raczynski and Bertha-Luise Raczynski von Oppen. His early childhood was spent in Palac Obrzycko, along the River Warta. During the upheaval of World War II his family became refugees in Germany and eventually settled in Santiago, Chile.

Andreas attended the German school in Chile and spent happy times in the family farm in San Felipe, Aconcagua Valley, where he enjoyed long excursions by horseback in the mountain range of the Andes.  His love of the outdoors led him to pursue geology at the Universidad de Chile and a post graduate degree in the Technical University of Berlin, Germany. In Berlin he met his late wife Dorita von der Schulenburg and they moved back to Chile where they welcomed two daughters.

Andreas began his career in Antofagasta, Chile as an exploration geologist working in the Atacama Desert for the Hochschild Group, an international mining and trading company. In the early 1970’s he joined their team based in Brussels, Belgium where he had responsibility for Southeast Asia. His position eventually took him to the Philippines and Peru, where he continued working for the mining sector and traveling extensively.

In 1986, Andreas and his family re-located to Washington DC where he joined the World Bank Group as a Principal/Senior Engineer with the International Finance Corporation (the private sector arm of the World Bank Group). He later became Director of the Technical and Environment Department which was the position he held until his retirement in 2002.

Full retirement, however, was not what Andreas wanted and he was quickly hired as an advisor by the President of Grupo BAL in Mexico City. Although he kept his residence in Virginia, he traveled frequently to Mexico and was heavily involved in the supervision of mining activities, evaluation of investment projects, and general strategic advice. He was also a member of the Grupo BAL executive committee and a board member for several of its mining companies, positions he held at the time of his death.

Andreas was a loving partner to Corinne Moore and a wise, deeply caring father, grandfather, uncle, and brother. He was a world explorer who planned magnificent family adventures. His family will always remember his brilliant mind, his deep knowledge of history and art, and his strong work ethic.  He enjoyed tennis, preparing delicious feasts for family and friends, and spoiling the children.

In addition to his various professional positions, Andreas felt a deep obligation to preserve his family legacy by serving on the board of the Raczynski Foundation at the National Museum of Poznan in Poland.

A Celebration of Life will be held in the Spring of 2022.

Share Your Memory of
Andreas
Upload Your Memory View All Memories
Be the first to upload a memory!
Share A Memory
Send Flowers
Plant a Tree