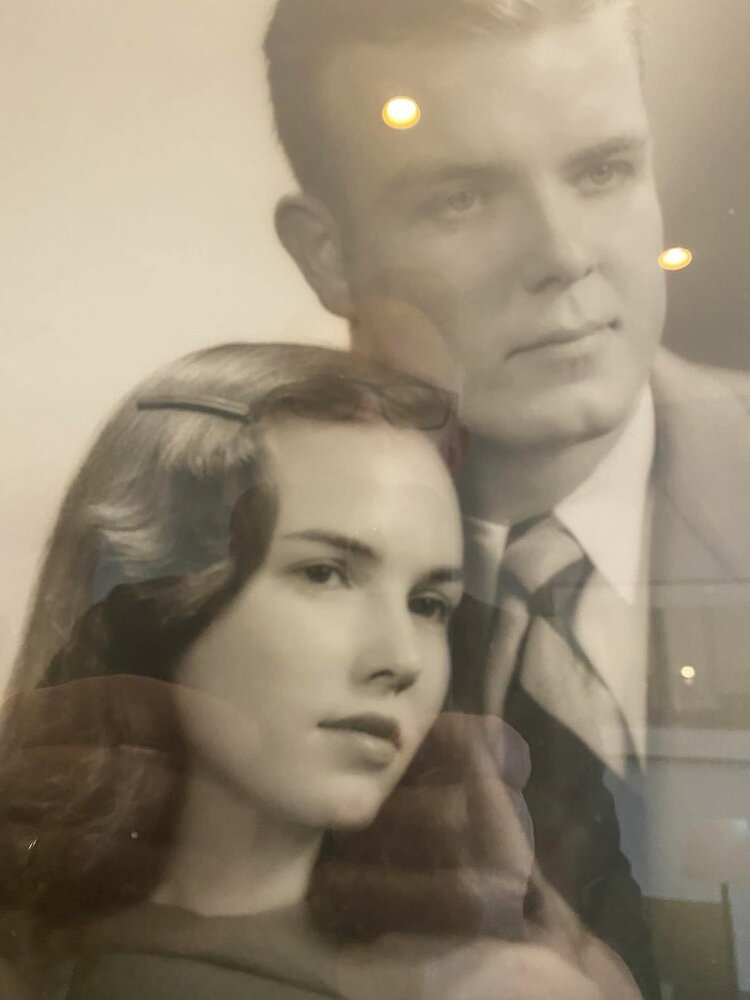 Jacquelyn grew up in Bristol, RI and graduated from Lasell Junior College in 1943. Shortly thereafter, she moved to Cambridge, Massachusetts to work in the Harvard library while her husband finished his degree. They spent the next three decades in southern Illinois, Grosse Pointe, Michigan, and Madison, Connecticut raising their family. During which time, Jacquelyn supported many organizations close to her heart, including Planned Parenthood.

Jacquelyn spent the second half of her life splitting her time between Bonita Springs, FL and Northern Virginia, volunteering for Meals On Wheels and at the local Episcopal Church thrift shop. But mostly, she devoted her time to her husband and brought joy to her children, grandchildren, and many friends. She will be remembered as a wonderful cook and an impeccable hostess of many parties.

A ceremony (date and time TBD) will be held at Arlington Cemetery, at which time her ashes will be laid to rest with her husband. A luncheon will take place either before or after the ceremony.

Jacquelyn Pettine Brett will be interred with her husband, Peter Brett Sr., at Arlington National Cemetery when scheduled. This page will be updated with service information as it becomes available.

Share Your Memory of
Jacquelyn
Upload Your Memory View All Memories
Be the first to upload a memory!
Share A Memory
Send Flowers
Plant a Tree