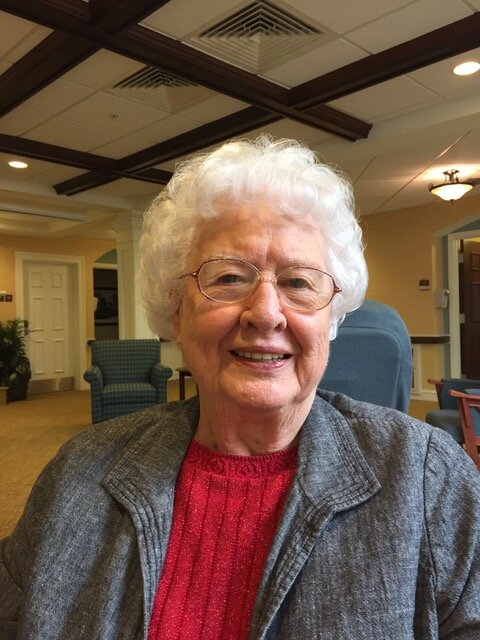 Obituary of Alberta B. Payne

Alberta Leona Boothe Payne from Herndon, VA passed away on January 20, 2022, at Orchard Woods Health Center in Winchester, VA; she was 99 years of age.

Born on December 2, 1922, in Herndon, VA, she was the daughter of the late Clifton Berkeley Costello and the late Leona May Costello.  In addition to her parents, she was preceded in death by her first husband, Walter Allen Boothe in 1985 and second husband Carl Payne in 2013.

She was also preceded in death by her two brothers, Calvin Costello and Wilbur Costello; one sister Lucille Gheen, and has one surviving sister, Mary Louise Everhart as well as many nieces and nephews.

She graduated from Herndon High School and worked at The Pentagon (formerly The War Department) in Washington, DC. Alberta also worked for over 27 years in the banking/savings & loan industry and mainly at Herndon Federal Savings and Loan/Fedstar Savings Bank in Herndon, VA where she was promoted to Vice President until she retired in 1988. She was a lifelong member of Dranesville United Methodist Church and was an active member in the United Methodist Women.

A memorial service will be held at Dranesville United Methodist Church on March 19 at 2:00 pm. Food will be provided after the service in the Fellowship Hall.

In lieu of flowers, memorial donations may be made to The Alzheimer’s Foundation in Alberta’s name.

Share Your Memory of
Alberta
Upload Your Memory View All Memories
Be the first to upload a memory!
Share A Memory
Send Flowers
Plant a Tree