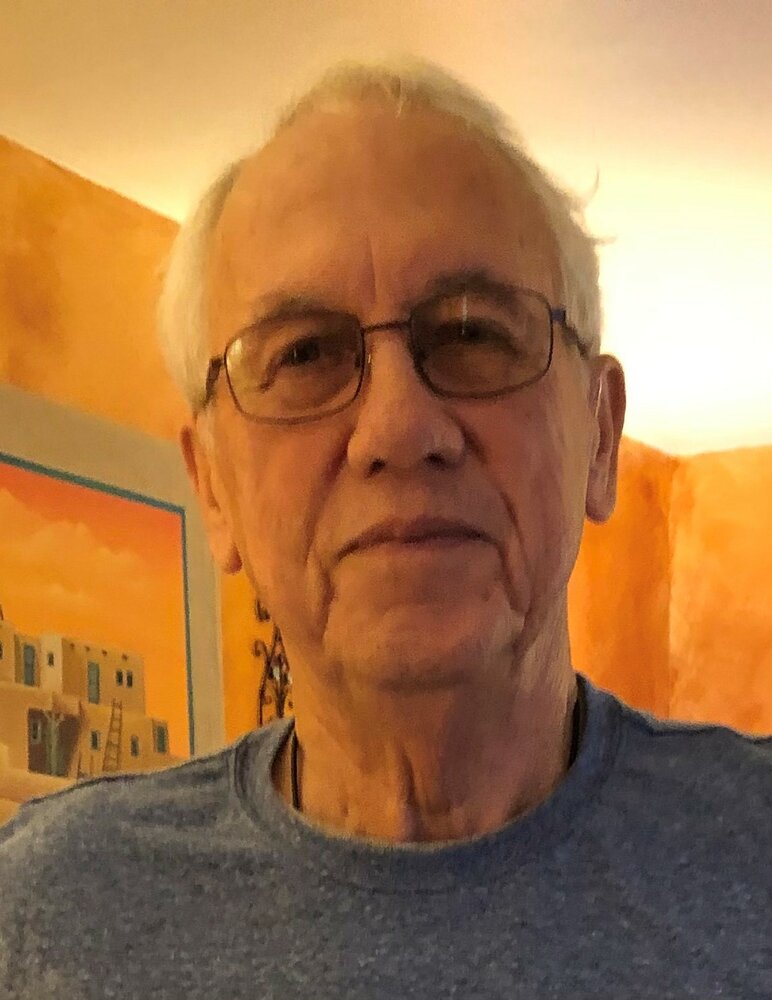 Don Manuel of Herndon, VA, age 80, passed away on 19 January, 2022 at Reston Hospital, Reston, VA. He was the beloved son of the late James Sydney Manuel and the late Ethel Kirby (Manuel). He is survived by his wife, Fran, of 55 years. He was the proud father of three sons, Donnie, Johnny, and David; he was “Pop” to Donnie’s wife, Kim, and their three sons, Cole, Kyle, and Kevin; to Johnny’s wife, Kelly, and their children, Jake and Riley; to David’s wife, Wendy, and their three daughters, twins Hailey and Harper, and Hazel. Pop loved nothing more than being with his grands. He is survived by his sisters, Linda and Susan, brother, Allen, and their families. He is survived by MANY family members of the Manuels and Kirbys of Southwest Virginia, and the Favazzas of St. Louis, MO, and Illinois.

Don was born in Wytheville, VA, on July 12,1941. He graduated from George Wythe High school in 1959 and went on to Virginia Tech where he graduated in 1963 with a Bachelor’s of Science in Industrial Engineering. Don was also a member of the Corps of Cadets, while at Tech. Upon graduating in 1963, Don attended Officers’ Candidate School in Fort Sill, OK, where he was commissioned as a Second Lieutenant in The United States Army in 1964. He was assigned to The Engineer Supply Control Office in St. Louis, MO., and went on to earn his Master’s Degree in Business Administration from Washington University in St. Louis.

A private family gathering will take place at Adams Green Funeral Home in Herndon with burial at Chestnut Grove Cemetery, Herndon. In lieu of flowers, please consider a donation to The American Heart Association.

Share Your Memory of
Donald
Upload Your Memory View All Memories
Be the first to upload a memory!
Share A Memory
Send Flowers
Plant a Tree