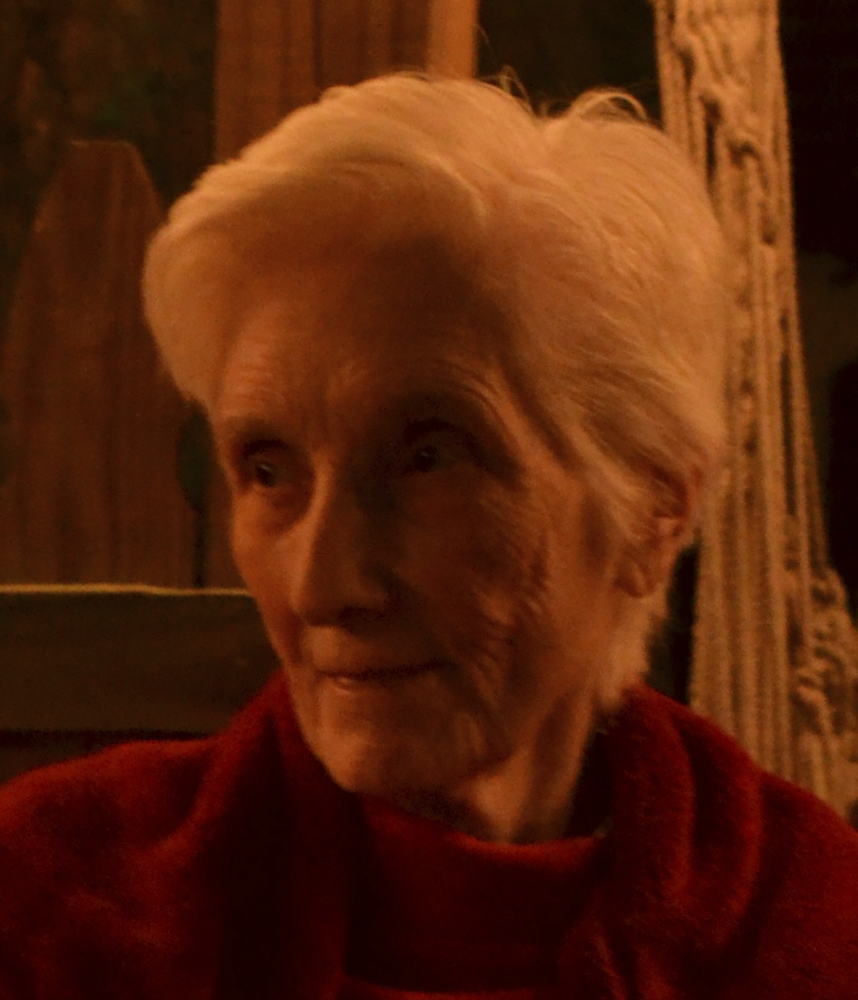 Barbara Nell Smith was born in Flint, MI on April 29, 1927 to Earl Raymond Smith and Nell Mariah (Bradley) Smith. In 1948, she graduated from Saints Mary and Elizabeth Nursing School in Louisville, KY where she met and married her husband, Dr. Audra Byron Smith. She moved to Sikeston, MO with her husband, where she lived and raised her five children.

In 1967, Byron joined the federal government as a physician. Barbara enjoyed traveling around the world and living in Indonesia, Iran, Greece, Taiwan, and Brazil, chronicling her travels through photography. She appreciated the cultures of the countries in which they resided and made a point of learning the history, norms, music, and culinary delights of the places they traveled.

Upon her husband's retirement in 1988, they returned to their farm in Round Hill, VA where they resided until moving to Fuquay-Varina, NC in 1999. During her time in VA, she worked off-and-on over a ten-year period for the Loudoun County Public Health Department as a traveling nurse.

Barbara was predeceased by her husband, Byron Smith, and son, Christopher Thomas Smith.

She is survived by her daughter, Lynne, of West Haven, CT; sons, Brad and wife Christine of San Jose, CA, Alex of Raleigh, NC, and Reeves and wife Jocelyn of Leesburg, VA; 11 grandchildren and 3 great-grandchildren.

Internment will be conducted privately at a future date.