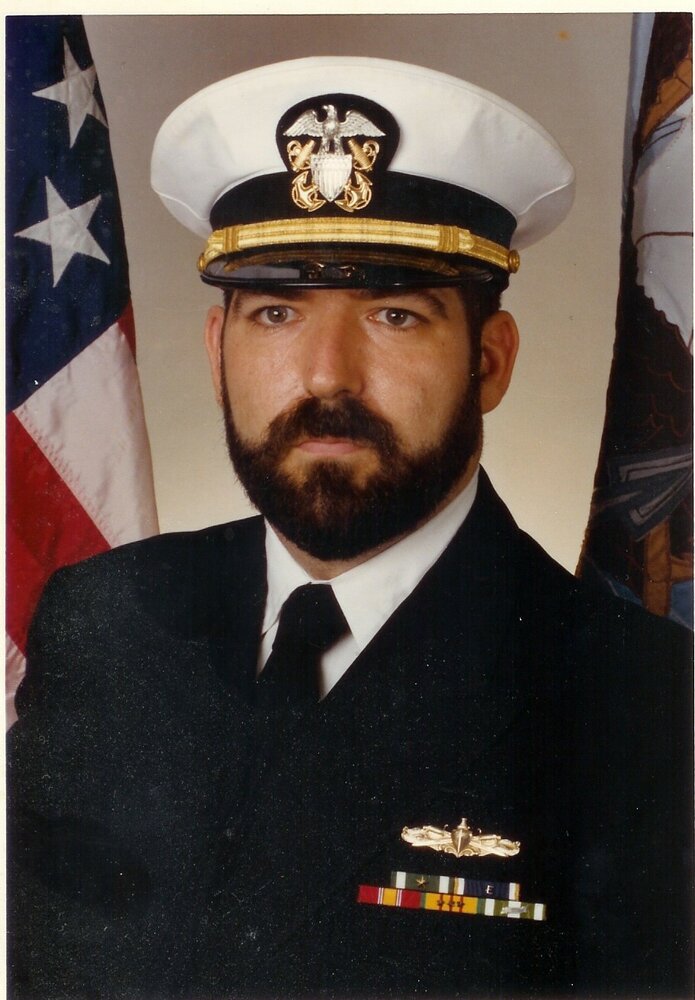 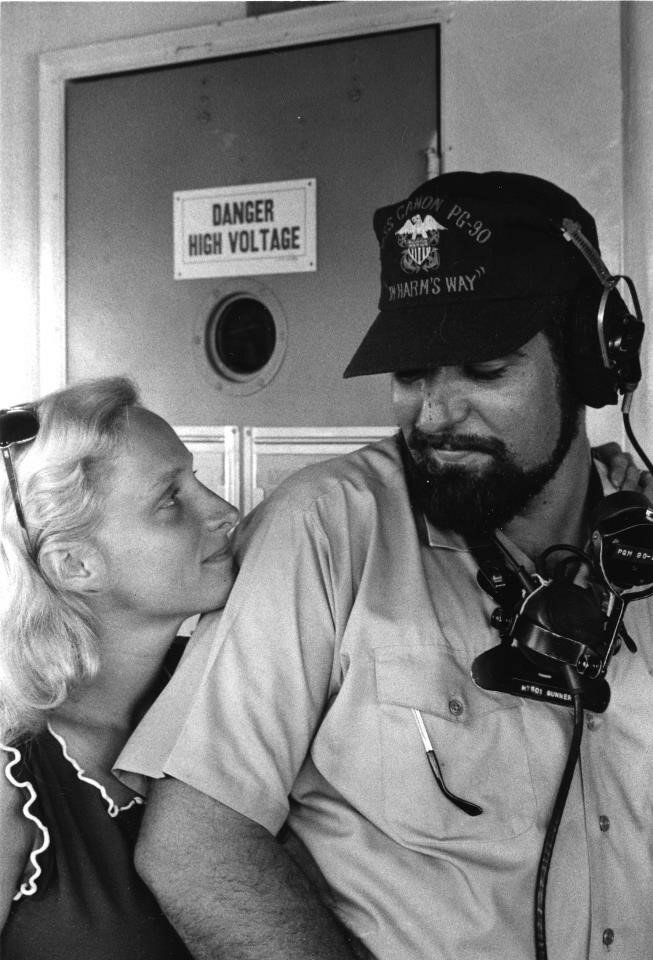 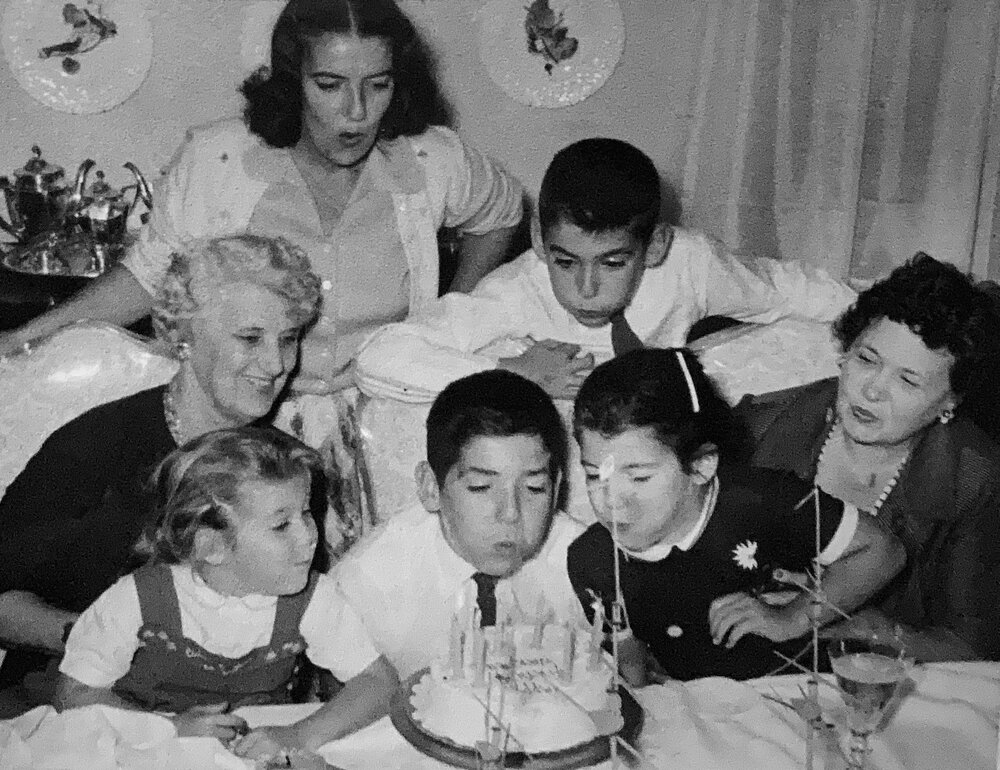 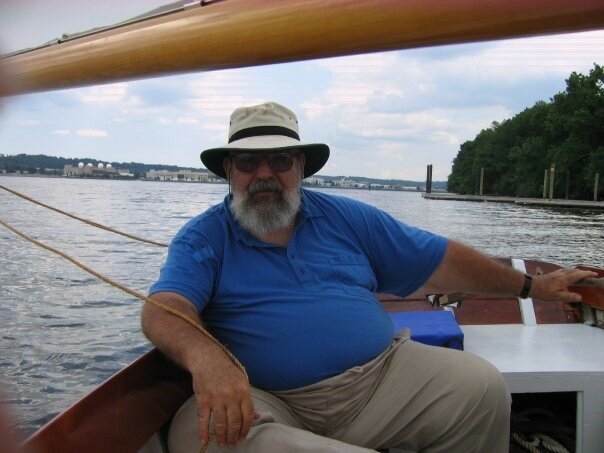 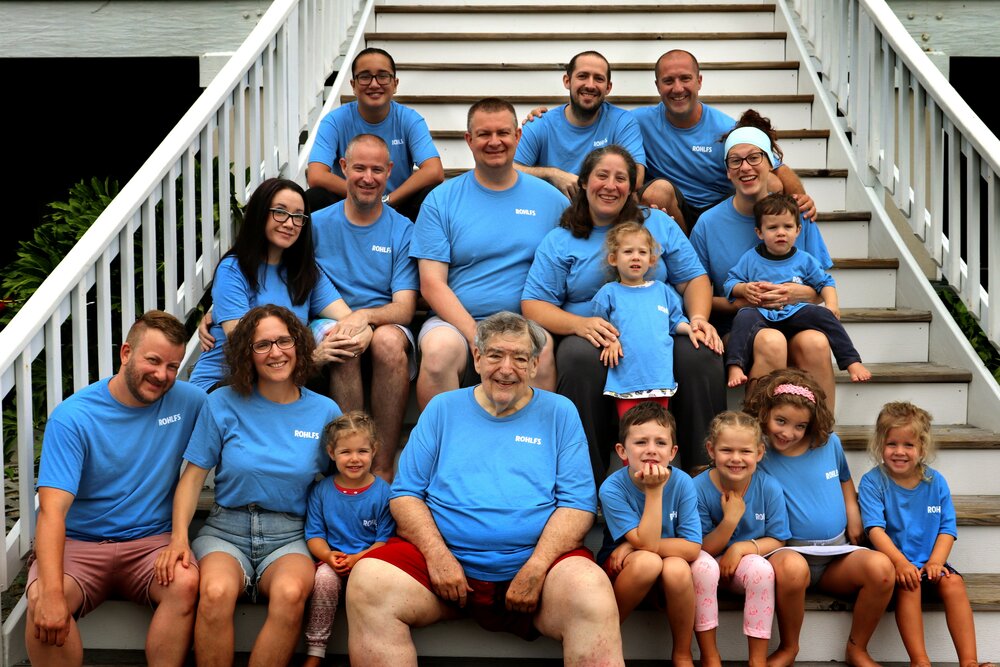 H Warren Rohlfs, Jr sat surrounded by his children in the home he shared with his son when he died on January 26, 2022, at 73 years of age.  As he would often say, his body didn’t owe him anything.

Warren was born in Brooklyn, New York, as the first child of H Warren Rohlfs Sr and Jeanne Rohlfs.  He was a loving big brother scheming with his brother Frank, ensuring that his sister Su was safe in the bathtub by asking her to sing the whole time, and doting over his youngest sister Lyn.  He took up a lifetime of woodworking as a child, sharing a work bench with his father.  He had a passion for theater, particularly running the lights.  It was through theater that he met his wife, Gena Rohlfs, who, in his words, “could have inspired a Vargas pin-up.”

Despite Warren, again his words, “not being a very good boyfriend,” Warren and Gena got married on June 24, 1972.  Through their decades-long love affair, he effectively made second fiddle look good.  They traveled together wherever the Navy sent them, from San Diego to Guam to Rhode Island to Philadelphia to Connecticut to Honolulu to Japan to the SF Bay Area to the DC suburbs.  Through their adventures, Warren and Gena had five children.  Warren was proud to attend the births of each of his children, despite challenges with Navy scheduling.

Even with the challenges of parental leave he loved working on ships and collaborating with hard-working sailors he admired.  At the same time, he was not a fan of paperwork or Congress.  At the conclusion of his last post as a Commander on the staff of the Chief of Naval Operations at the Pentagon, he retired from the Navy after 21 years of service.  Afterwards, he enjoyed what he reported as the best year of his life when he took care of his kids and household and Gena returned to work.  He did get back to work later on for naval contractors for another 16 years.

In his retirement, he returned to his joys of sailing and woodworking.  He combined them to fix up a Herreshoff 12 ½, named Pretty Boat, and spent many happy hours sailing her in the Potomac River.  He was driven by learning and was perfectly content to sit and quietly learn new skills, history, and to think deeply about ideas and his own values.  In the last decade of his life, he applied his lust for learning to unearth his family’s history creating an extensive archive tracing ancestry back 10 generations.

In the last eight years of his life, he became a grandparent to Josephine Archey, Joseph Rohlfs, Rayna Safron, Emily Rohlfs, Rebekah Archey, Masi Safron, and Andrew Rohlfs, and step-grandparent to Caleb Schuck and Gabriel Schuck.  He was an adoring and indulgent Grandad, playing peek-a-boo, building train sets, reading countless books in person and remotely (especially Winnie the Pooh), collaboratively playing solitaire, and talking and joking for hours.

He enjoyed nothing more than being with the people he loved.  Whether taking his siblings on a sail, talking military shop with his sons H Warren Rohlfs and Quentin Rohlfs, watching his daughter Hannah Archey perform, joking with his housemate-son Jared Rohlfs, visiting and phone chatting with his daughter Rori Rohlfs, or sitting in complete silence, but together.

Through his whole life, he was no one but himself and unabashedly genuine.  This is just one lesson he imparted to his loved ones.  His children and children-in-law learned so much from him like the importance of a proper hello and goodbye; the feeling of unconditional love; that courtesy to strangers doesn’t cost anything; human touch is one of the greatest powers in existence; never to accelerate into a red light; to appreciate common beauty, comfort, and connections; dance with your wife; the long way a little generosity can go; don’t put off for tomorrow what you could regret missing out on today; when to be quiet; to shave twice a day, once for work and once for your partner; to be righteous is not fair, and to be fair is not righteous; your children will learn from you without you teaching, and it goes the other way around too; the incredible importance of integrity; that very little is worth getting upset over; forgive yourself; and the huge amount we have to be grateful for.

Share Your Memory of
H.
Upload Your Memory View All Memories
Be the first to upload a memory!
Share A Memory
Send Flowers
Plant a Tree