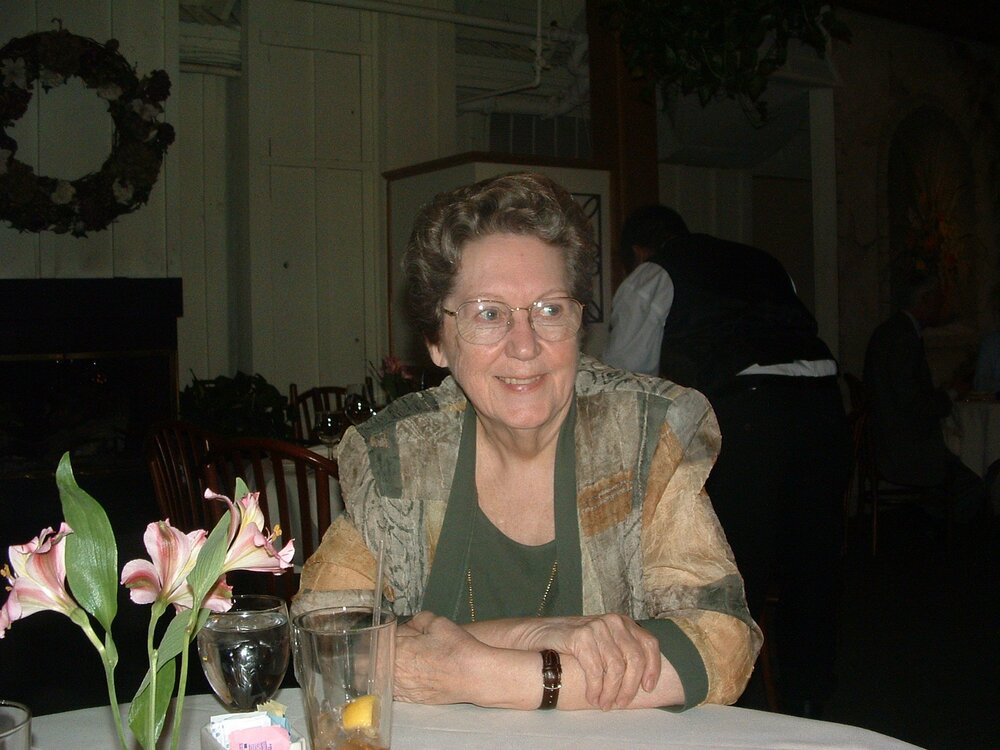 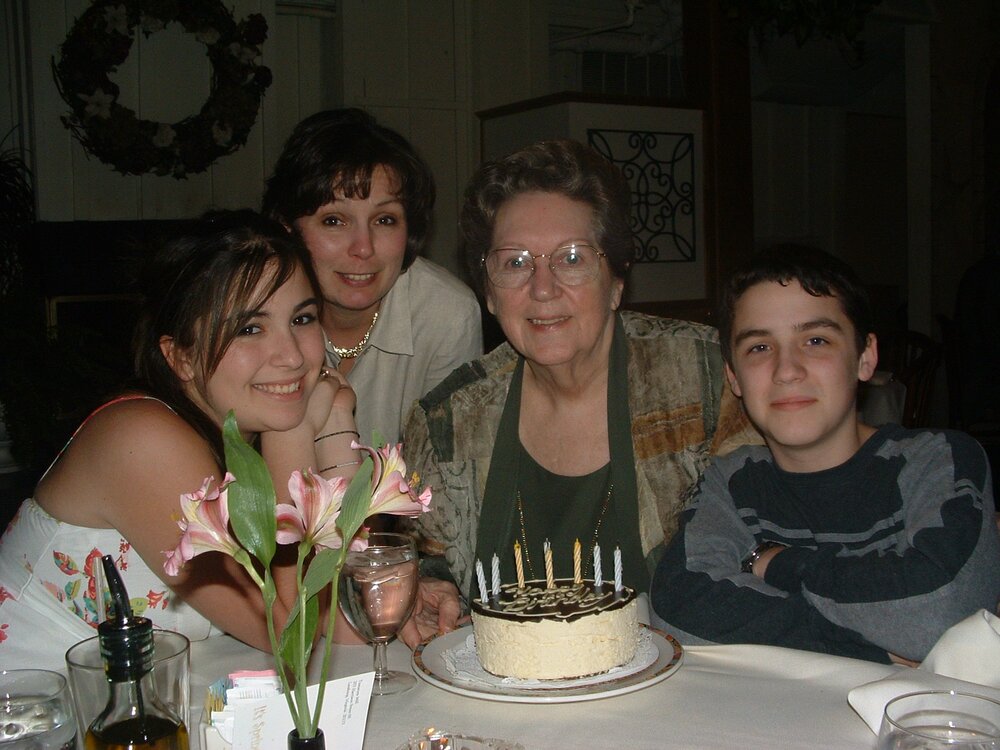 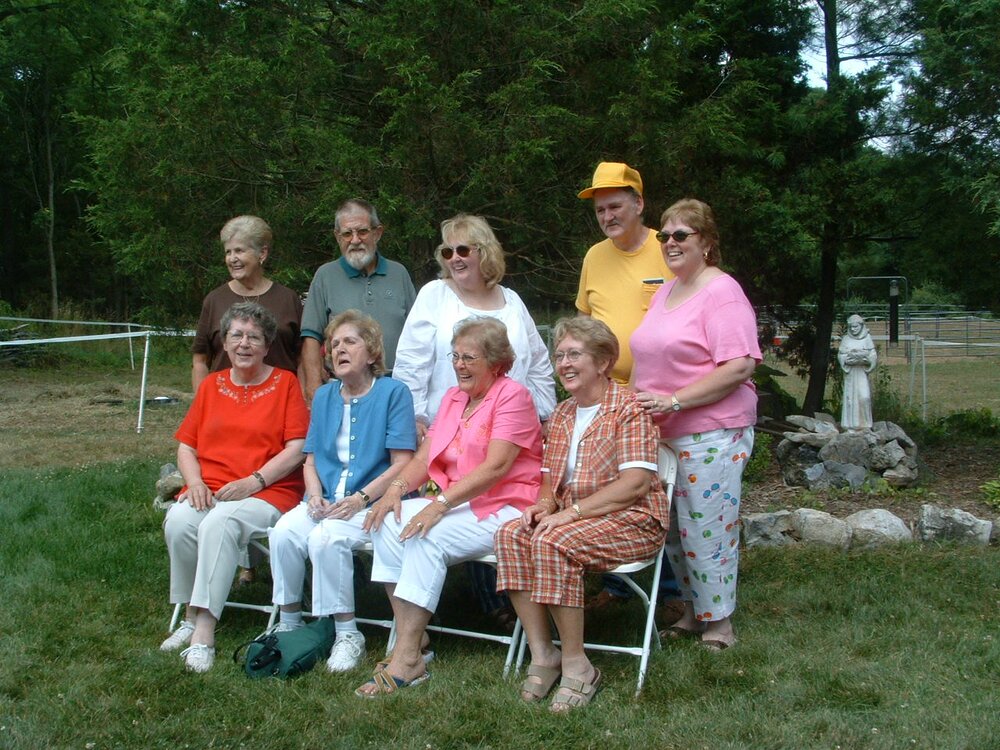 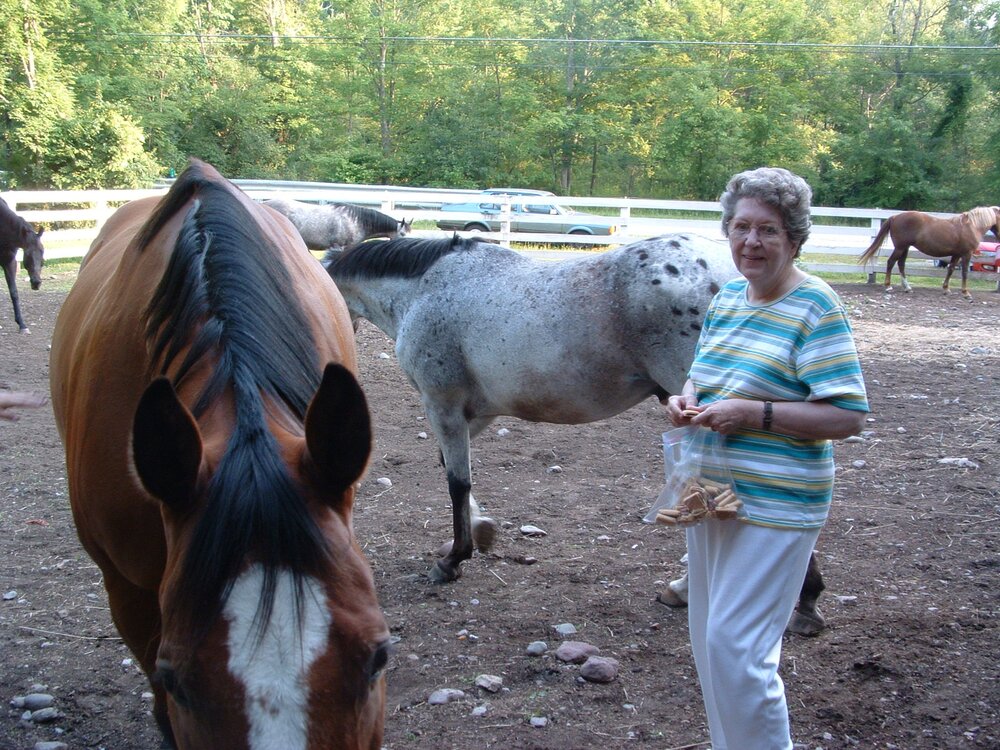 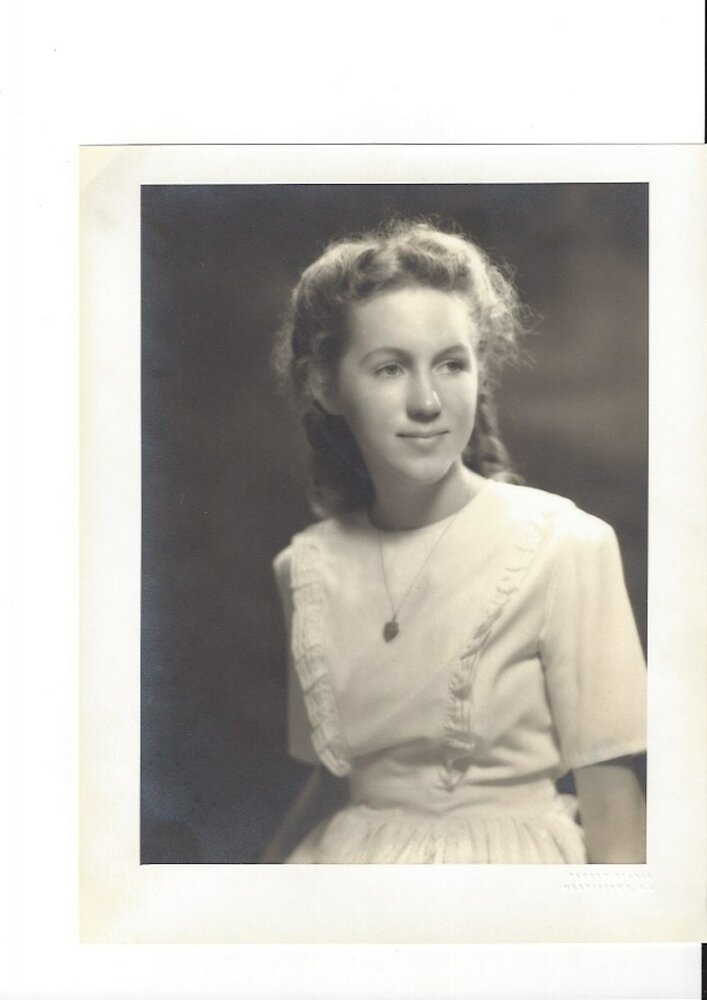 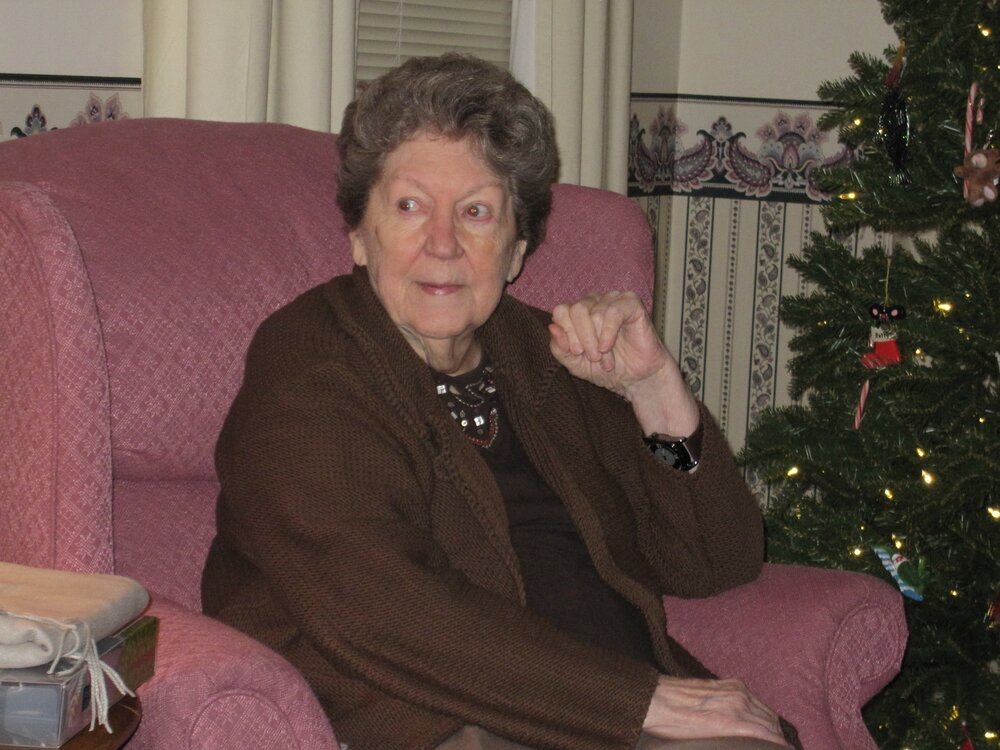 Obituary of Marie A. Gigliotti

Marie Gigliotti of Ashburn, Virginia, died peacefully at Inova Loudoun Hospital on January 28, 2022. She was 91.

A woman of striking intelligence who was always well informed, a skilled pianist, seamstress, and painter, Marie was fiercely devoted to her family—her siblings, her son and daughters, her grandchildren and great-grandchildren—and a lifelong animal lover.

The eldest of nine—seven girls and two boys—Marie Anne McGrath was born in Wharton, New Jersey, on April 15, 1930, to Francis J. and Anna Celeste (Hart) McGrath. Her characteristic intelligence was recognized early: on graduating from St. Mary’s Grammar School, she received the McGary medal for highest honors in scholastic achievement. She attended Wharton High School and the College of St. Elizabeth in Morristown, New Jersey. As a young woman, she participated in piano recitals in Newark, New Jersey, winning a number of awards, and also taught piano at a local studio. She enjoyed visiting New York City for its theaters and restaurants.

She began her professional career at the government’s historic Picatinny Arsenal in Dover, New Jersey, where she met her husband Mario E. Gigliotti, with whom she raised four children.

After moving to northern Virginia in the 1970s, Marie returned to full-time work for nearly two decades, retiring from  Honeywell in 1995. After retirement, she continued to enjoy painting, reading widely, her menagerie of pets, rooting for her beloved Cubs, and especially her grandchildren, who fondly remember her icebox cake and how she took them to feed the ducks.

Services will be private. Those who would like to honor her memory might donate to their local animal rescue organization in her name.

Share Your Memory of
Marie
Upload Your Memory View All Memories
Be the first to upload a memory!
Share A Memory
Send Flowers
Plant a Tree