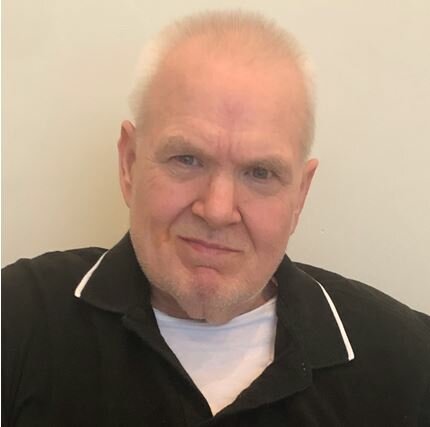 After he graduated from Robinson High School in 1973, he enlisted into the Air force as an Aircraft Maintenance Technician. After two and three-quarter years in the Air Force, he was honorably discharged as a Sergeant.

He went on to study Aerospace Technology at The University of the District of Columbia.

During that time, he was a jack of all trades, for like the saying goes, “A jack of all trades is a master of none, but oftentimes better than a master of one.” He worked as a semi-truck driver with a class A CDL license, then worked at Dominion Electric Supply. After graduating with a degree in Aerospace Technology, he worked at Independence Air as a ramp agent and eventually worked as a aircraft maintenance technician for United Airlines.

His passion was working with computers and building PCs, and his hobbies were trying foreign foods and learning their languages.

In 1997, Bard married Thelma B. MacDonald at McLean, Virginia. They were blessed with two children, Alexandra M. MacDonald and William R. MacDonald, III.

Share Your Memory of
Bard
Upload Your Memory View All Memories
Be the first to upload a memory!
Share A Memory
Send Flowers
Plant a Tree