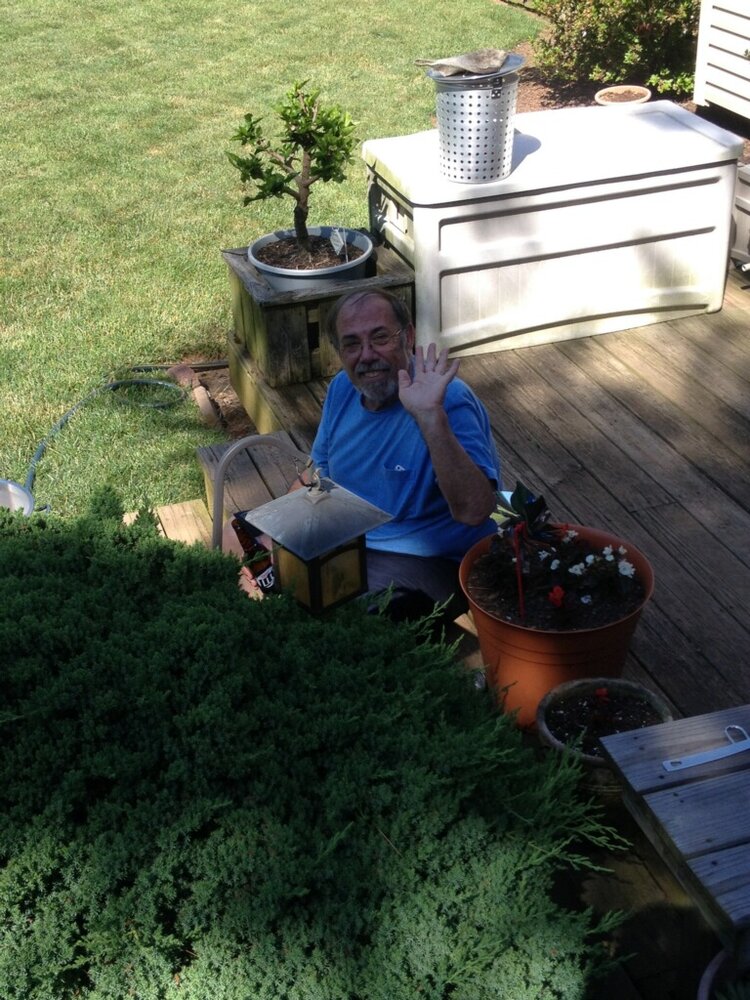 Douglas was an Army Veteran, serving in Viet Nam.  Douglas loved his career as a cable-splicer technician, retiring from Verizon.  He also loved the Washington Nationals and anything golf.  As a younger man, he was a very active in his church.  Some of his fondest and most profound experiences surrounded his volunteer work with a Retreat for the Seriously Ill; he participated in these retreats for over 30 years.  Recently, he often spoke about the courage and faith the retreatants taught him.

When asked to describe him, his wife would state that he was just a nice man.  He was quiet; he had a good sense of humor.  He enjoyed the simple things of life, especially a good sunset.  He loved his children and grandchildren and his only stated regret was that he could not be present to watch them grow.  But he remained thankful and in his final days he could say that he had had a good life.

A funeral mass for Douglas will be held at 11:00 AM on Friday, February 18, 2022 at St. John Neumann Catholic Church, 11900 Lawyers Road, Reston, VA 20194.  Donations may be made to Haven of Northern Virginia or Capital Caring Hospice.