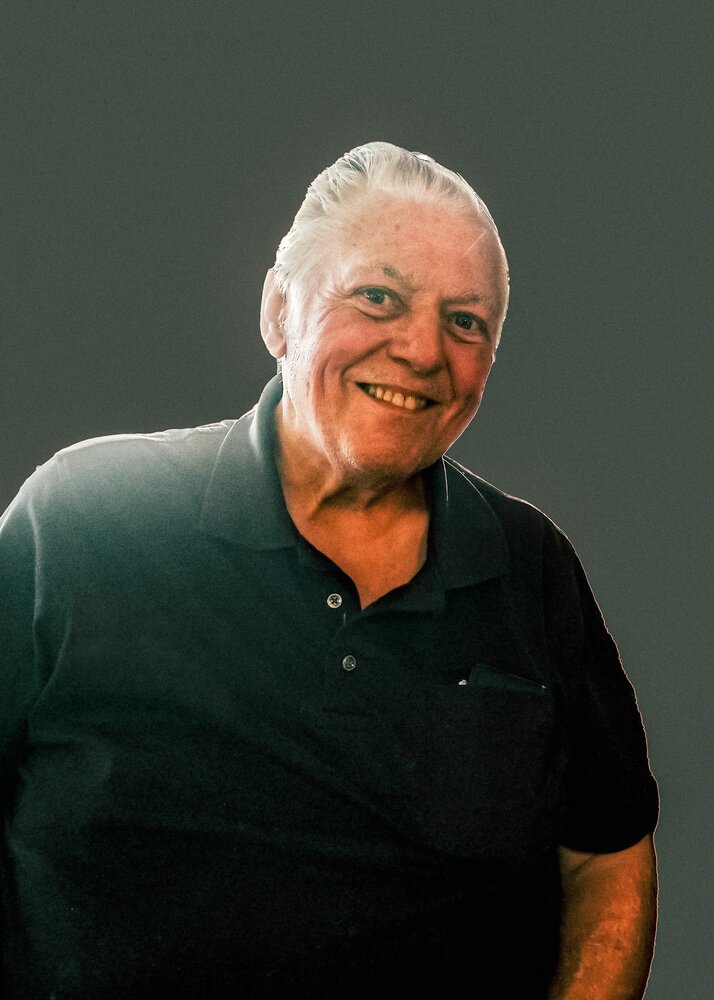 During his earlier years, John had 4 children with his first wife. He avidly raced stock cars, flew airplanes, fished, and was involved with the Church of Jesus Christ of Latter-Day Saints.

He met his late wife, Lynelle Christensen, at a church function. After an extended courtship, they married in 1995. John was gifted with a beautiful voice. He shared his talent to sing with the Mormon Choir of Washington DC for several years. Lynelle introduced him to his favorite hobby, singing barbershop. He was actively involved in several quartets and choruses including The Fairfax Jubilaires and the Old Dominion Chorus.

A graveside service will be held the following day at 12pm, February 17, 2022 at Franklinville Cemetery in Spruce Creek, Pennsylvania.