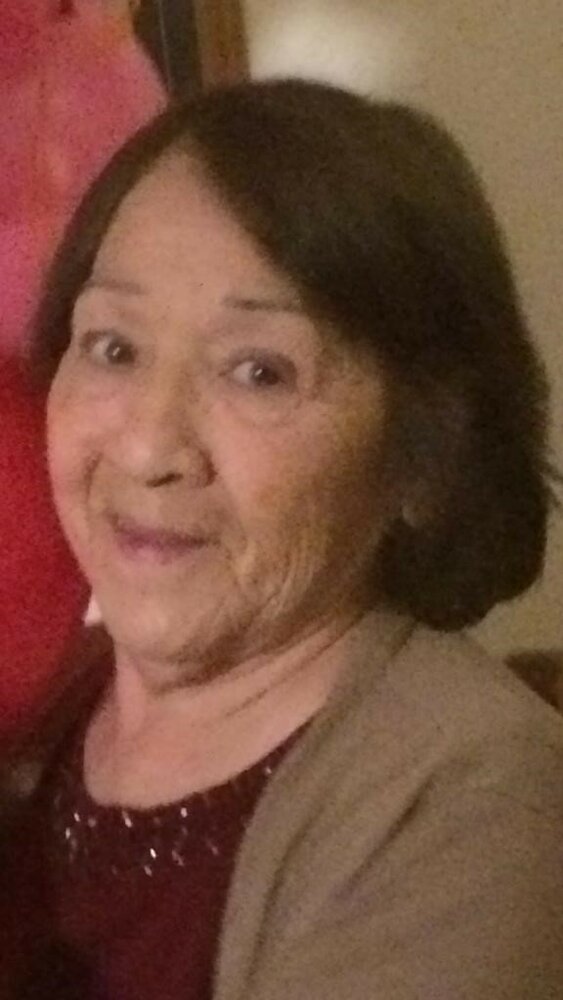 Born on February 7, 1938 in Colina, Chile, she was the daughter of the late Juan Plaza and the late Clara Araya.  In addition to her parents, she was preceded in death by her brothers and sisters.

Abuely (grandma), as she was mostly known for was a beautiful and extraordinary woman in every aspect of those words. She started her life as a nurse’s aid in Chile helping children that would come into the health department for care and vaccines, a job she was incredibly proud of. A devout Catholic woman who worked tirelessly in feeding the poor, providing for the homeless, and cooking for the hungry. Once she became a wife, motherhood soon followed. Her husband and children were the center of her universe and she gleamed with pride and love for them. Each one of her 7 grandchildren had a special bond with her which now they will carry for the rest of their lives. Abuely LOVED her great-grandchildren with her entire heart and soul and they loved her back so intensely, a beautiful bond.

We will be sure to write your name in the sand where the waves can’t wash it away.

She is survived by her husband Luis Herrera and her children; Juan Antonio Herrera-Plaza, Marcos Andres Herrera-Plaza, and Ana Amestica-Herrera. Her great grandchildren are Noelle Belen, Nicklas Andres, Jack Victor, and Samantha Dawn.

Funeral Mass will be held on Tuesday, February 15, 2022 starting at 10:30AM at St. John Neumann Catholic with burial to follow at Pleasant Valley Memorial Park (8420 Little River Turnpike, Annandale, Fairfax VA).
Please use the following link to watch the Funeral Mass livestreamed: https://boxcast.tv/view/misa-exequial-por-ana-plaza-de-herrera-766916

Flowers can be sent directly to the church or memorial donations may be made to St. John Neumann Catholic.

Share Your Memory of
Ana
Upload Your Memory View All Memories
Be the first to upload a memory!
Share A Memory
Send Flowers
Plant a Tree