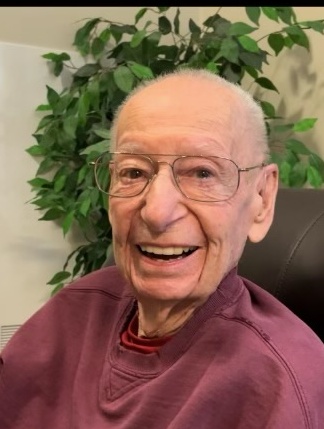 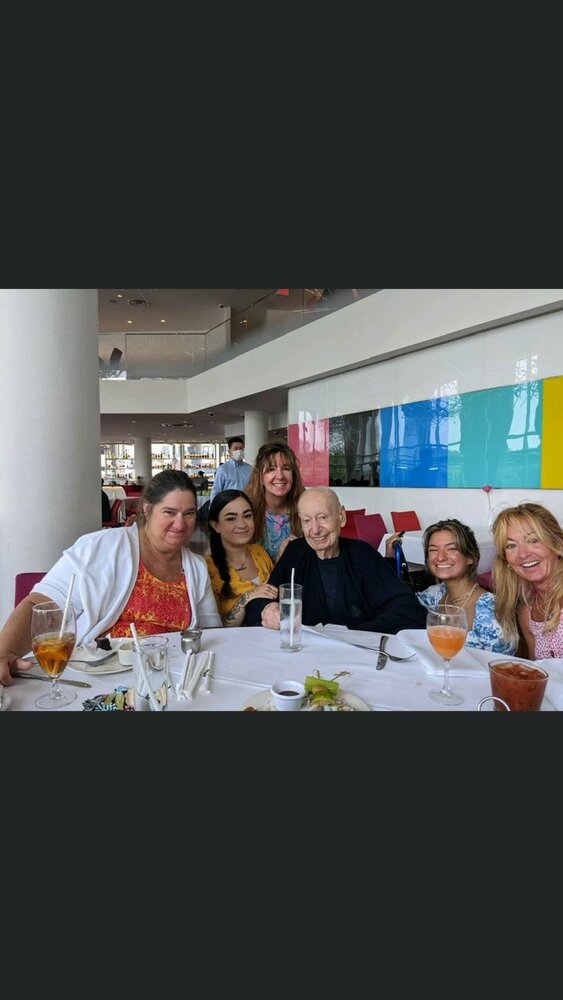 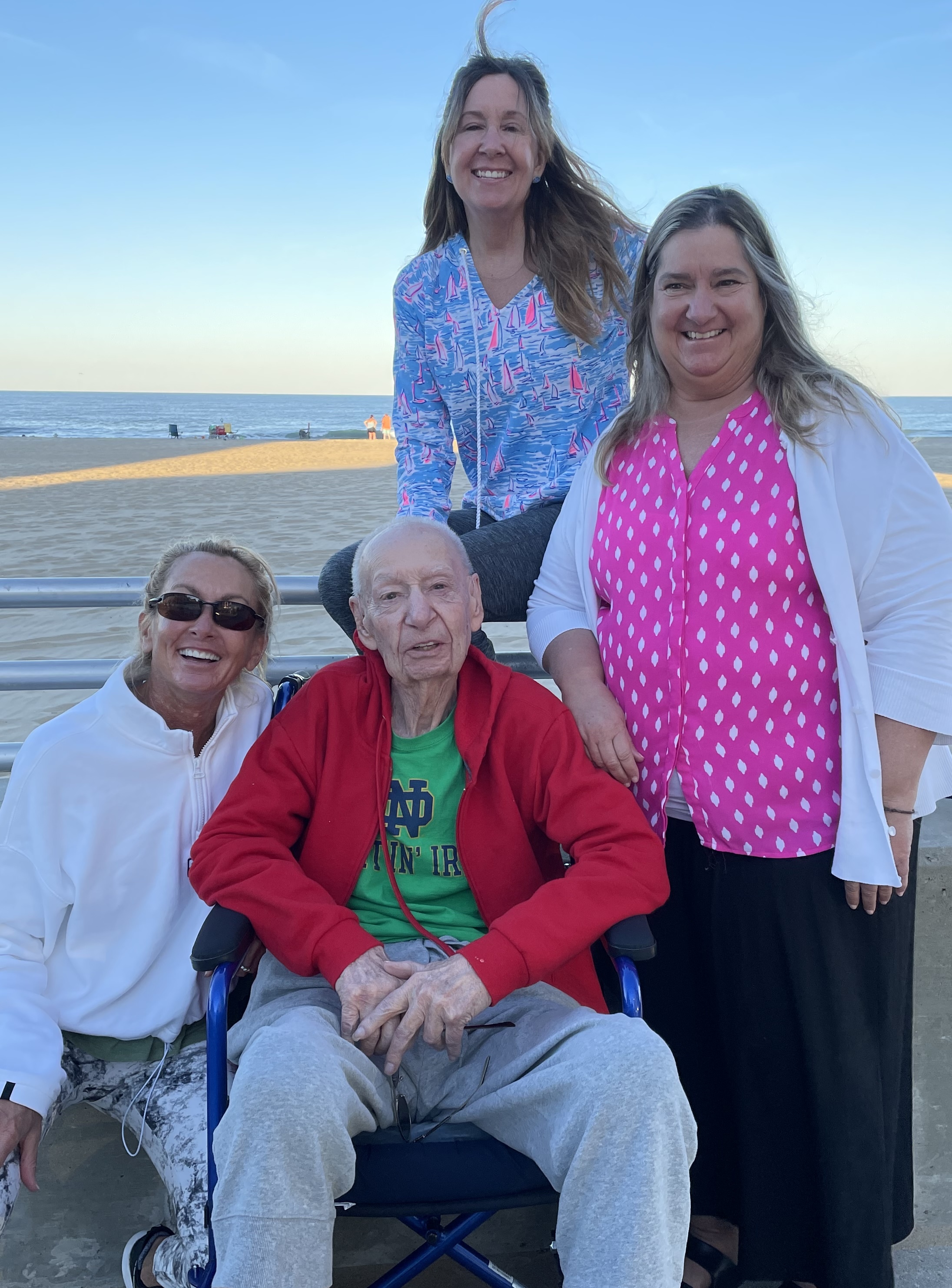 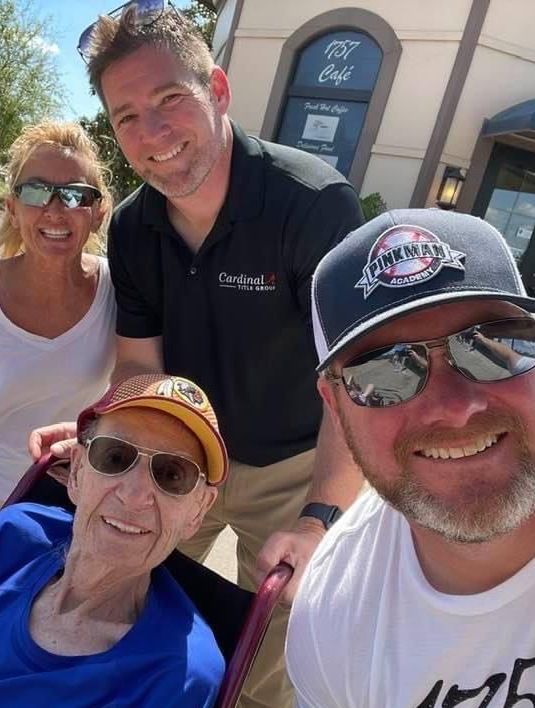 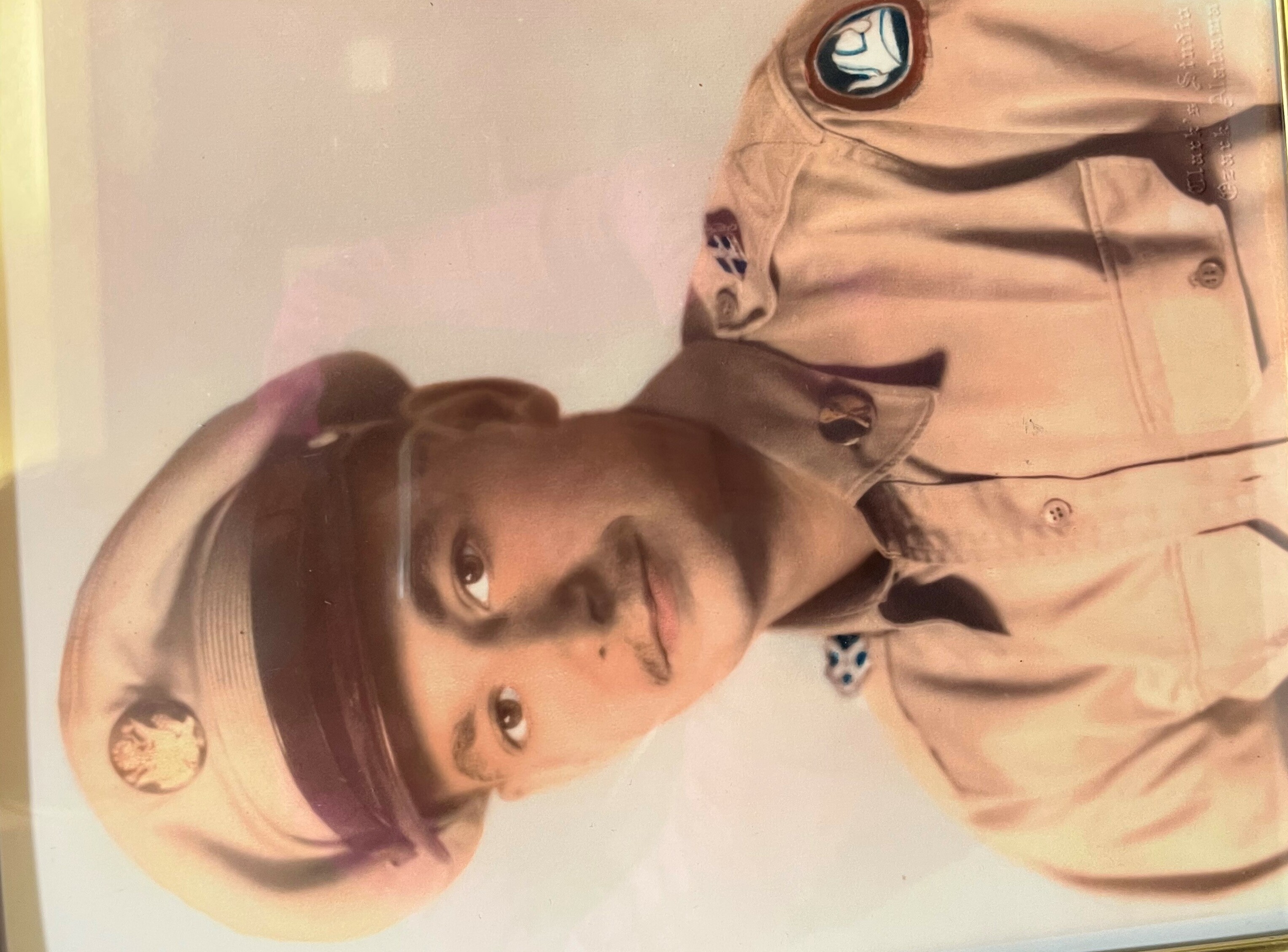 Victor George Kehler, age 93, passed away on Friday, February 11, 2022, in Mechanicsville, Virginia. He was preceded in death by his loving wife Patricia Kehler in May 2021.

He was born February 7, 1929, in Trevorton, Pennsylvania to the late Victor and Elizabeth (Yost) Kehler who later married Raymond Steckler. He was a Boy Scout until he graduated from Muhlenberg Township High School in 1946 and later graduated the Wharton School of Finance and Accounting at the University of Pennsylvania.

He worked as a law clerk for a firm in Reading, PA until he was drafted for a two-year term by the Army in 1951.  He graduated from the Infantry Light and Heavy Weapons School in Fort Benning, Georgia, but refused their offer to attend Officers Candidate School since he did not want a military career.  In 1953, he was honorably discharged with the rank of Staff Sergeant.  Next, he accepted a civil service position with the Air Force in Shelby, OH.  After that base was closed in early 1959, he transferred to Middletown Air Force Base in PA to work as an accountant. Computers came in vogue, and he became a “large scale computer operator” and then a programmer.

He decided to take up dancing at Arthur Murray’s dance school in Harrisburg where his first (and last) dance teacher was his future wife, Patricia.  They married in July 1960 and took up residence in Elizabethtown, Pennsylvania. Their first child, Maureen, was born in May 1961 followed by birth of Theresa, in October 1962 and then Victoria, in May 1964. They moved to Vienna, VA where Victor had accepted a computer position at the Pentagon. Soon thereafter, he was promoted to chief of the Advanced Systems Planning Team from which he retired at the rank of GS14 in 1984, receiving an award for Meritorious Civilian Service.

Post retirement meant unlimited golf and in mid-1990, he became the leader of the Sandbagger Golf Group based at Twin Lakes Golf Course in Fairfax County (a position he held until 2020). Vic and Patricia took up residence in Sterling, Virginia in 2010 to enjoy the retired life with their precious pet Stella – a miniature labradoodle who (in Vic’s words) “expired” in March 2020.

A memorial service will be held at Adams-Green Funeral Home at noon on Sunday February 27th located at 721 Elden Street, Herndon, VA 20170.

Donations to the American Cancer Society are, in Vic’s words, “acceptable” and can be made online using the link below.

Share Your Memory of
Victor
Upload Your Memory View All Memories
Be the first to upload a memory!
Share A Memory
Send Flowers
Plant a Tree