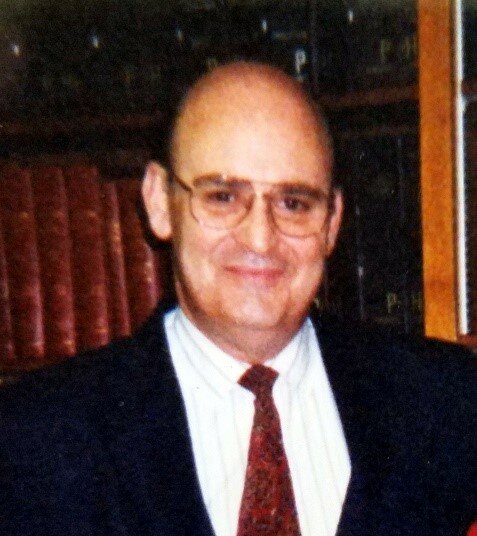 William (Will) James Schreiner born in New York City on December 3, 1938, to William James and Mabel Schreiner passed to the Lord on February 13, 2022.

Will came to Washington, DC in 1981, where he worked as an Actuary for the American Council of Life Insurers until his retirement in 2004.  At the Council, he represented member insurance companies before various regulatory bodies, including the Internal Revenue Service, the Financial Accounting Standards Board, and the National Association of Insurance Commissioners.

He enjoyed many years vacationing with his family at Cape Cod, was an avid reader of mystery books, loved crossword and jigsaw puzzles and traveled overseas and throughout the United States with his beloved wife, Pat, who he was married to for 24 years.

Will and his wife, Pat, were ushers together at the Church of the Epiphany Anglican in Chantilly, VA.  A memorial service for Will is to be held at the church in the Spring.

It is requested that any memorial donation be made to the Tunnel to Towers Foundation, 2361 Hylan Boulevard, Staten Island, New York 10306 In Memorium, telephone 1-718-987-1931, at donations.support@t2torg.