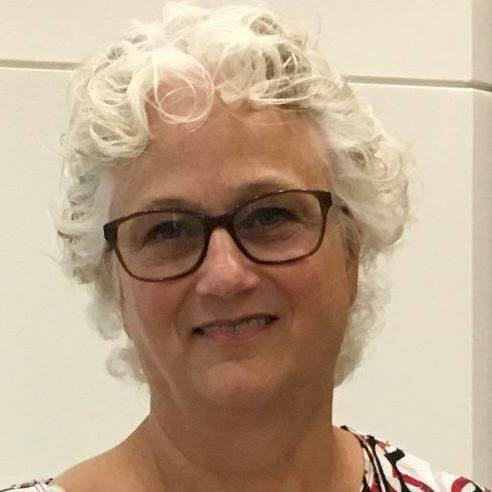 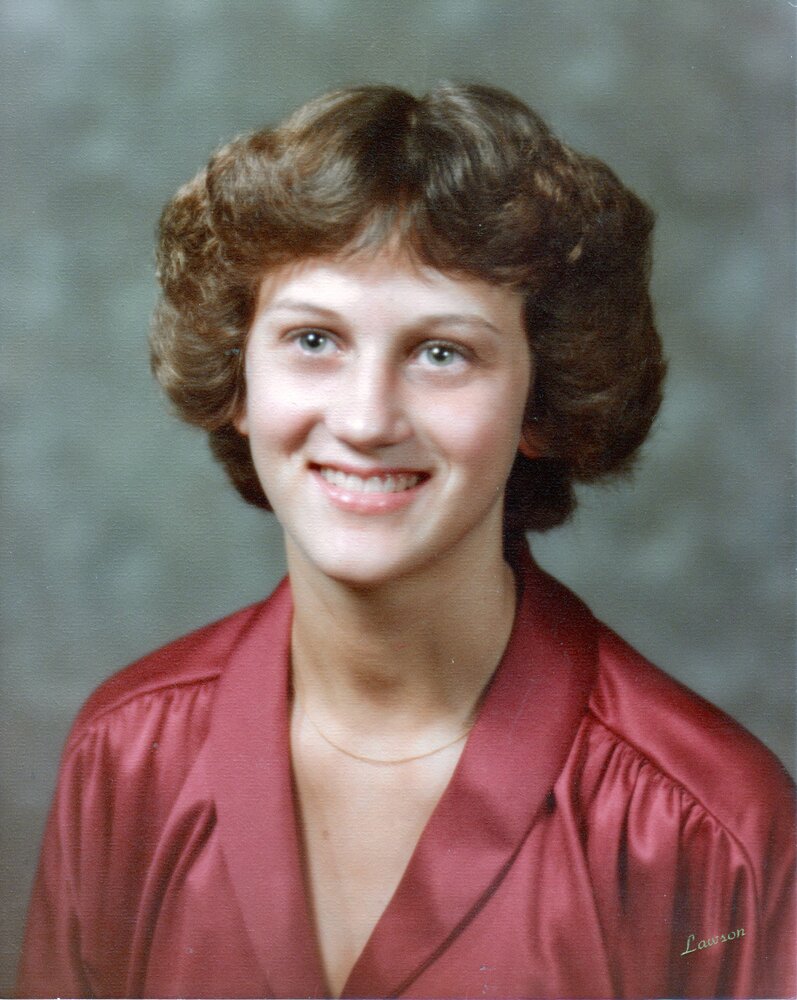 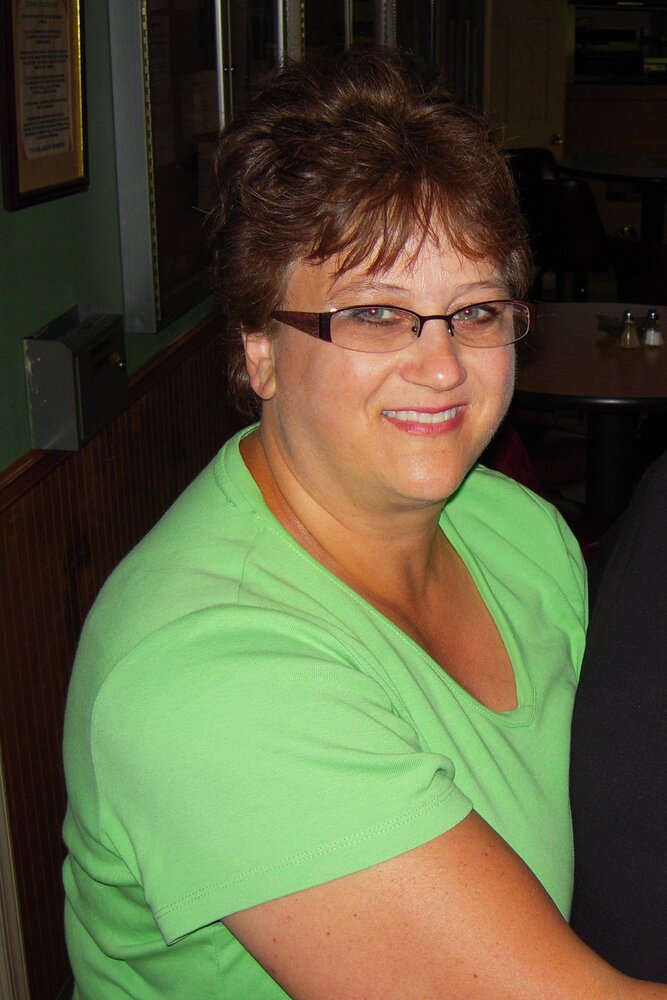 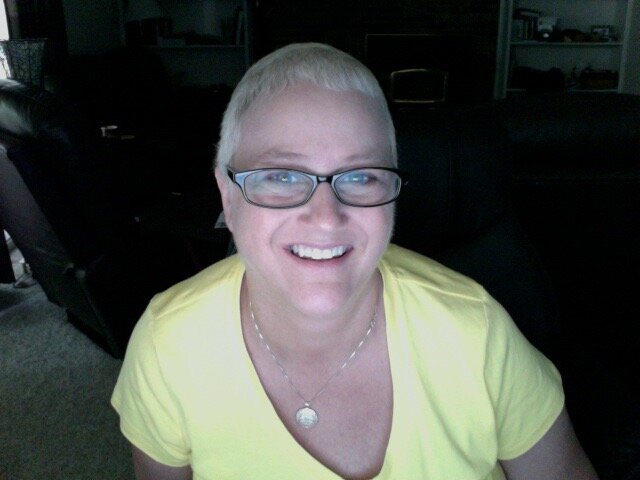 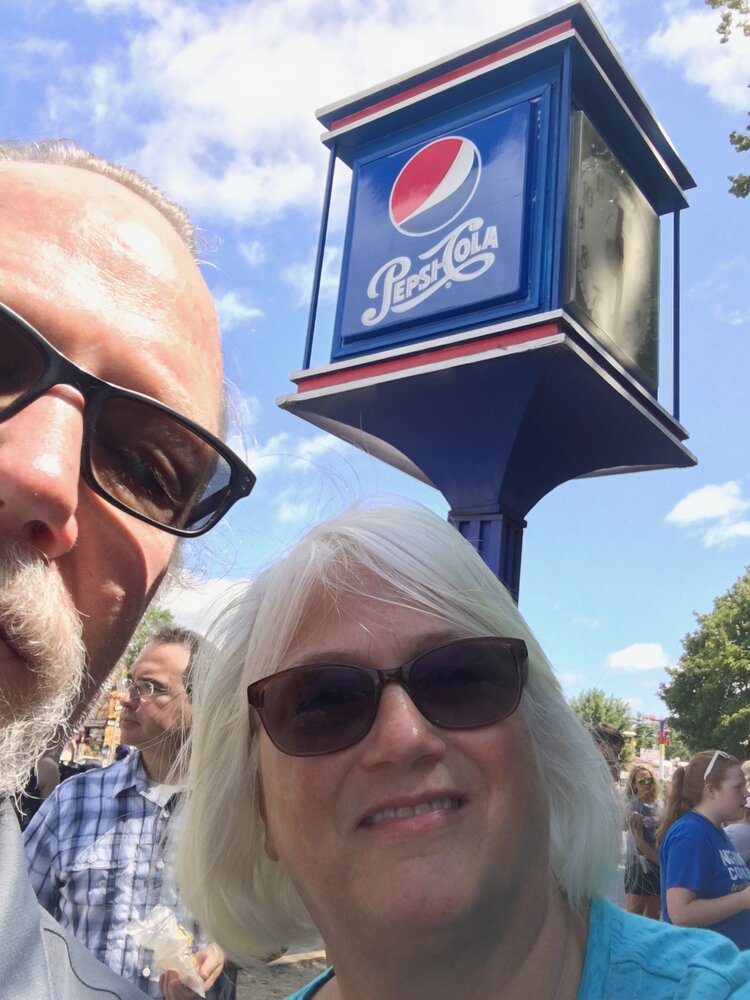 Lori Marie Frank, “Gummi”, age 59, passed away at her home in Sterling, Virginia surrounded by her family on Monday, February 14, 2022. Her passing was a result of her 12 year battle with Soft Tissue Sarcoma (Cancer). She was born in 1962 in Des Moines, Iowa to Sherman and Betty Chandler, later in life learning that her true father was Rodney Reeves. Lori attended South East Polk High School and went on to acquire her Associates degree from Des Moines Area Community College. She also attended Iowa, Rutgers and Strayer universities.   On June 23, 1984, she married Tim Allen Frank. They were married in Des Moines, Iowa, but immediately relocated to the South Jersey area where Christopher was born. They lived for several years in Cherry Hill, NJ before relocating to Sterling, VA. It was in Virginia that Nicole was born and both children were raised.  With the move to Sterling, Lori found a “short-term” job at Best/Sage Software simply to help qualify for the purchase of a Northern Virginia home. But, instead of quickly resigning to raise the children, she remained employed there for nearly 30 years as the North American Payroll Manager. She retired from Sage only due to her advancing illness in August of 2021.

Lori loved raising her family, attending her children and grandchildren’s many sporting, cheerleading, dance/voice recitals, plays/musicals and numerous other school activities. She also enjoyed traveling to warmer climates, especially to some island beach with friends. She also took many trips back to Iowa for family visits, which usually included several days at the Iowa Sate Fair. She found comfort participating in both her prayer shawl knitting and women’s bible study groups at Galilee United Methodist Church.

Lori easily made friends wherever she went; she will be remembered for her always present smile and positive attitude, even through the worst parts of her battle with cancer. When told of her passing, her oncological surgeon replied “Lori was beloved here and I’m sure everywhere she went. She was and is a shining example of the truth that courage is not the absence of fear, but rather the resolution to continue despite it.”

A Celebration of Life ceremony will be held for Lori on Saturday, April 23, 2022 at 2:00pm at Galilee United Methodist Church, 45425 Winding Rd, Sterling Virginia, 20165. The family will greet friends at the church starting at1:00pm the day of the service and at a short reception following the service. In lieu of flowers, the family asks for memorial donations to Galilee UMC in Lori’s. A link to the giving page is: https://www.galileeumc.org/give .

Share Your Memory of
Lori
Upload Your Memory View All Memories
Be the first to upload a memory!
Share A Memory
Send Flowers
Plant a Tree