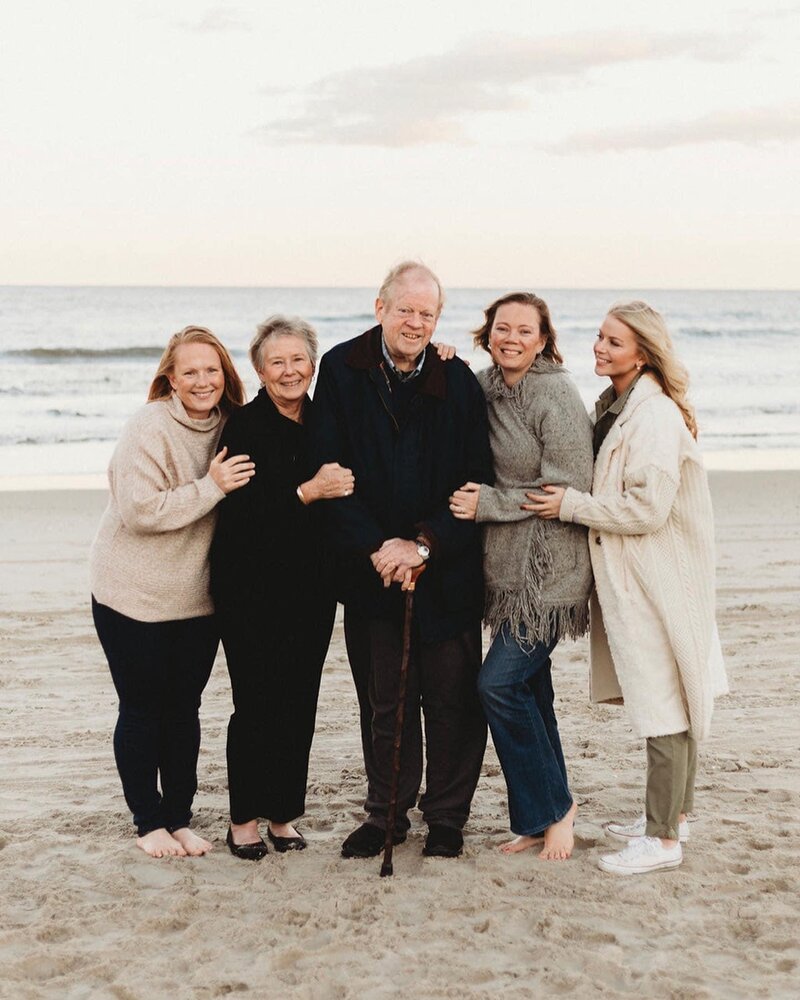 Please share a memory of David to include in a keepsake book for family and friends.
View Tribute Book

David M. Monahan, 76, of Reston, Virginia, passed away in his home on the 17th night of February 2022 surrounded by his family.

Born on May 10, 1945, in Boston, Massachusetts to Ruth Harvey & William A. Monahan. He is survived by Anne Monahan, his wife of 50 years and their three daughters, Kelly (Monahan) Kah, Chrissy (Monahan) Cahill and Megan Monahan.

He was an adoring husband and devoted father. Always quick with a joke, a delicious meal and warm hug. He loved family vacations at the Outer Banks of North Carolina, NY Times crossword puzzles with his morning coffee, appreciating sunsets on his deck, bird watching & tending to his many bird baths & feeders. As a father, he was number cheerleader & best friend to all three of his girls, raised in his image to be smart, funny, kind & strong. He loved dogs, cooking, research, reading, shopping online, anything associated with golf, movies, music and SOOOOOOO much more. His greatest joy was his family, especially his grandchildren (Mary, Liam & Noah). He always had a story to share about something one of his grandchildren did or said that he "got a kick out of" & always had an adoring smile on his face when they were around. He was proud of his Irish Catholic heritage & was such a good example of living a life of faith & devotion to God. He was proud to be a part of the brotherhood as a Vietnam veteran & to have served his beloved country as a United States Marine.

In lieu of flowers, memorial donations may be made in his honor.  A meal train has been established for the family: www.mealtrain.com/trains/k18gwr

Share Your Memory of
David
Upload Your Memory View All Memories
Be the first to upload a memory!
Share A Memory
Send Flowers
Plant a Tree