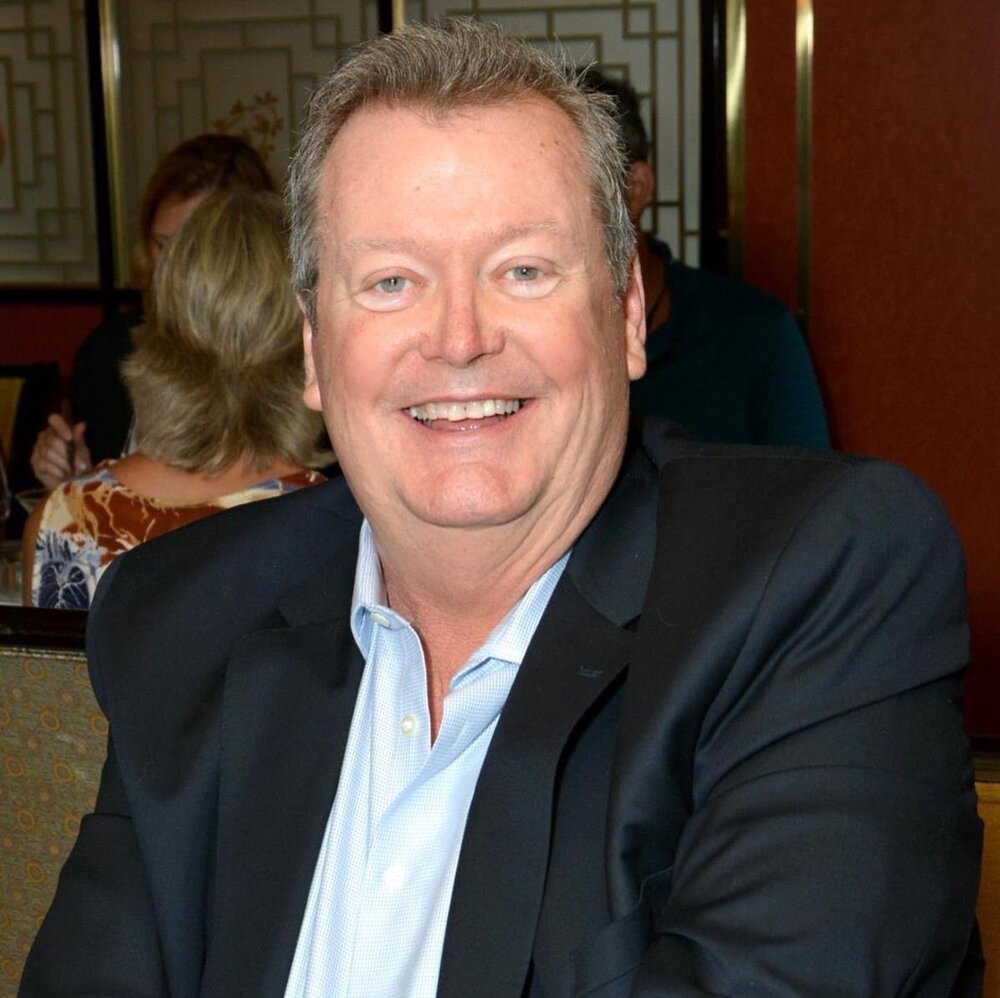 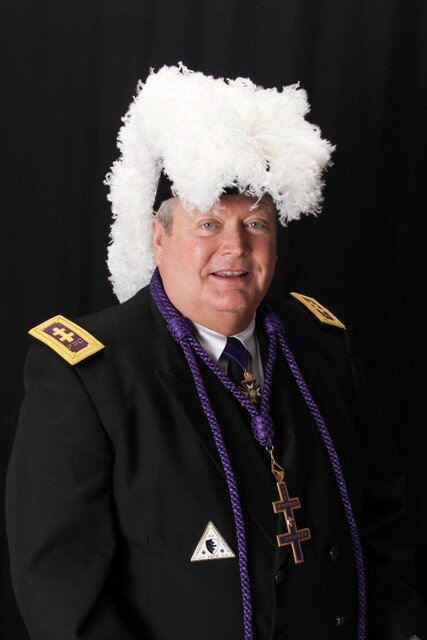 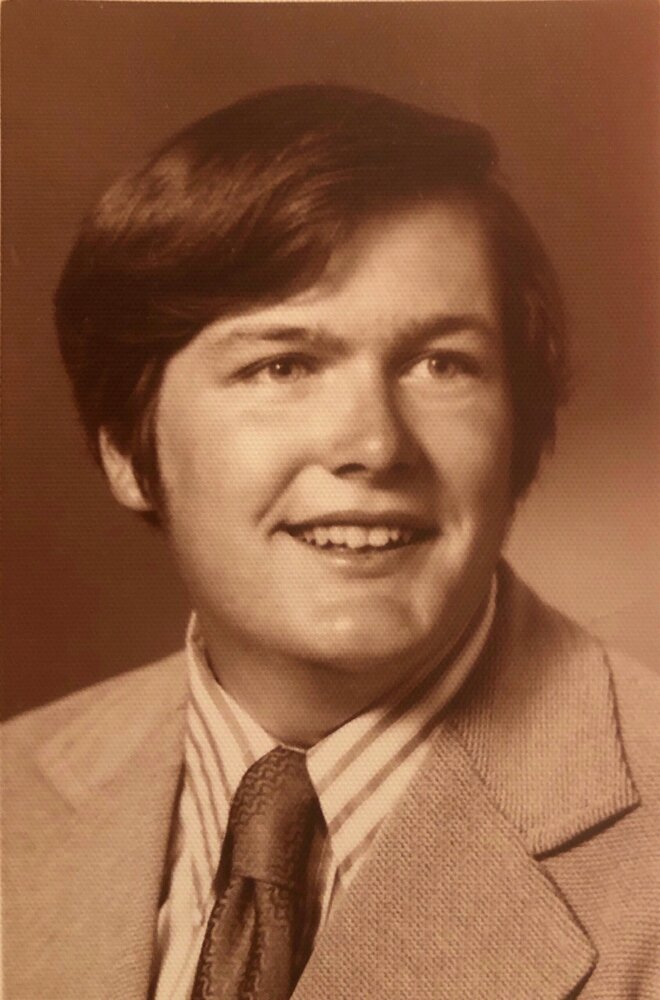 Please share a memory of Paul to include in a keepsake book for family and friends.
View Tribute Book

To view a LIVESTREAM of the service, press here:

Paul Stephen Newhall passed away this Saturday, February 19 at the age of 65 of natural causes. Paul was the beloved husband of Georgia Newhall for 36 years. He is survived by his wife, three daughters, five grandchildren, two brothers, one sister and numerous nieces and nephews.

Son of Willbert James Newhall, IV and Molly Anne Mallone of Indiana, Paul moved to the greater DC area in the late 70’s. In 1986, he and his family settled in the Herndon, Va. area where Paul spent many years in retail management before opening his own business in the mid-1990’s. He retired in 2009.

Service to others was important to Paul and has been part of his family for generations. As a boy, Paul and his brothers were involved in scouting and contributed to the elderly and infirm. As an adult, Paul continued this tradition by visiting the Masonic Home, providing entertainment and company for its residents. He helped establish an Am Vets post in Woodbridge, Va., volunteered at Prince William Hospital as Santa Claus for the pediatric patients during the holidays, participated in Habitat for Humanity and organized fundraisers for children with disabilities. He and his wife, Georgia, ensured these values were passed on to their children and grandchildren.

Paul was raised to Master Mason at Herndon Lodge No. 264 in 1992 and quickly became a major fixture in various Masonic Orders both domestically and Internationally. He spent his years with the Freemasons supporting charitable efforts, mentoring others and leading Masonic Orders. Among his many roles in Freemasonry over the years, some of his most distinguished titles include, Eminent Commander, Piedmont Commandry, Lodge No. 26, Grand Commandry of Virginia; Past Grand Commander of Knights Templar of D.C.; Past Grand High Priest of the Royal Arch Chapter of Virginia; and Past Sovereign Grand Master of Allied Masonic Degrees. Most recently, he served as Chief Adept for the Virginia College of the Societas Rosicruciana in Civitatibus Foederatis.

Friends and family will miss his larger-than-life personality, generous ways and empathy for others. His booming voice and laugh will be missed at meetings and family gatherings. Paul leaves behind a legacy of humor and kindness, and funny anecdotes that will be shared by those who knew him well for years to come.

The viewing will be held at Adams-Green Funeral Home and Crematory, 721 Elden Street, Herndon, Va. on Friday, February 25, 2022 from 4:30 to 6:30 p.m. The funeral, including Masonic Services, will begin at 6:30 p.m. Interment will take place in the spring in Chestnut Grove Cemetery, Herndon. Flowers will be received by Adams-Green. In lieu of flowers, memorial donations in his memory may be directed to the National Kidney Foundation at www.kidney.org.

Share Your Memory of
Paul
Upload Your Memory View All Memories
Be the first to upload a memory!
Share A Memory
Send Flowers
Plant a Tree