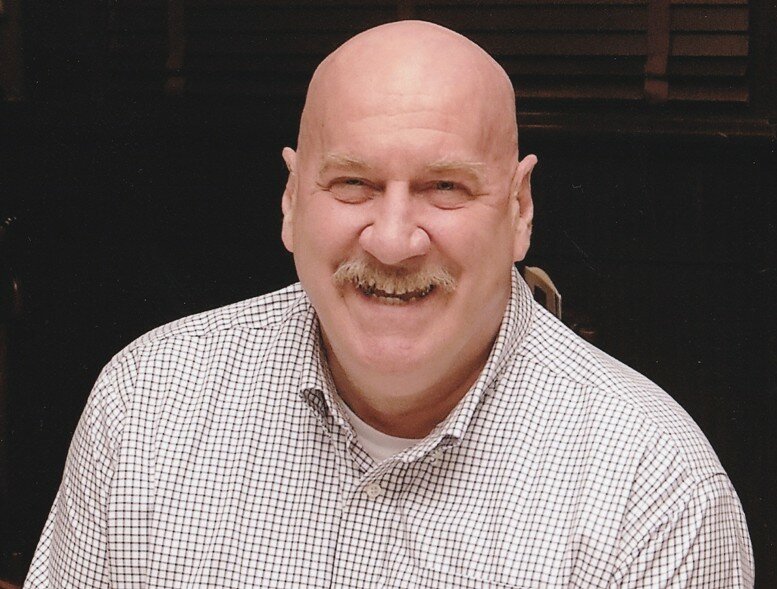 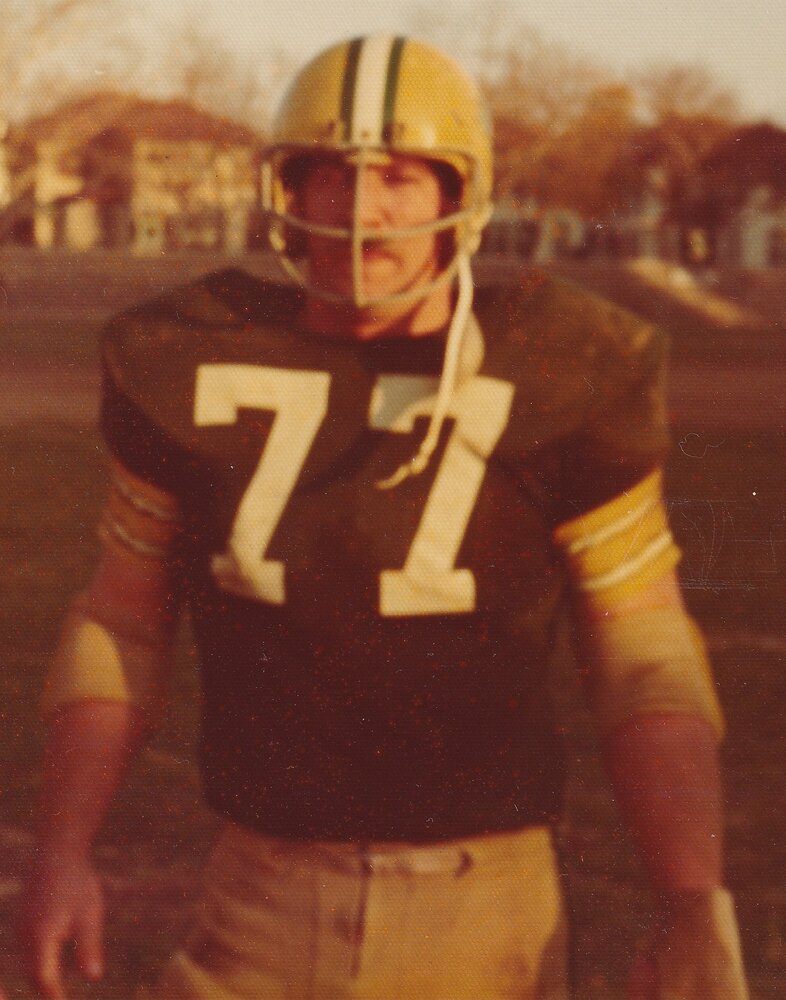 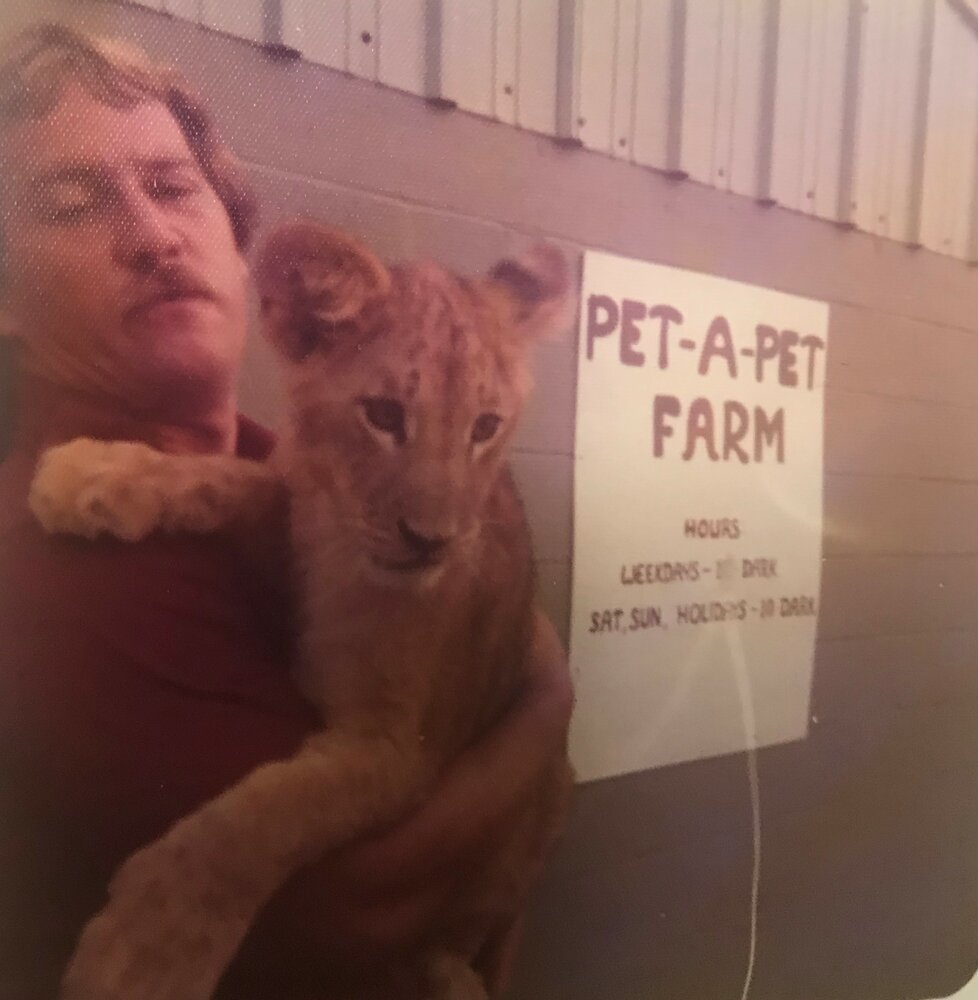 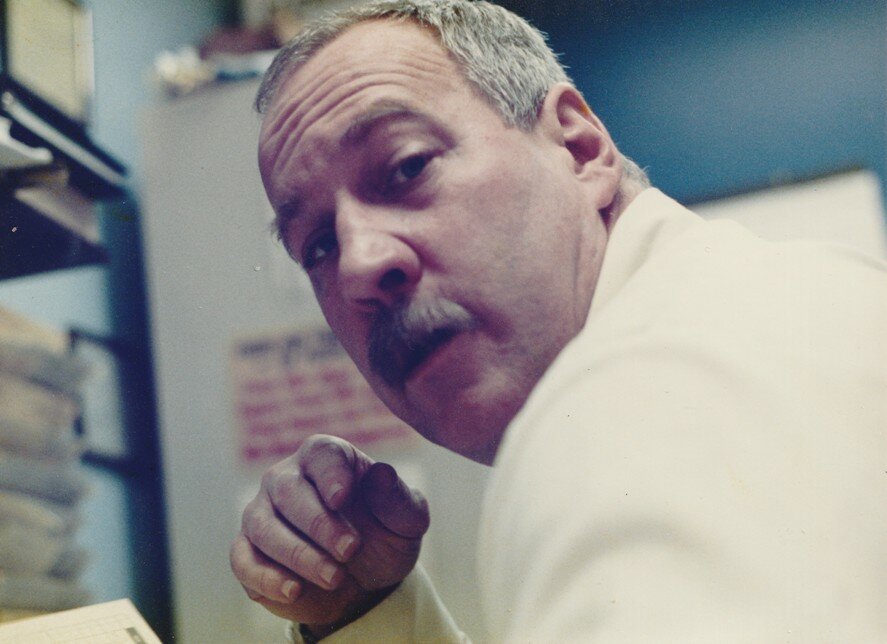 Richard Thomas "Butch" Yeager passed away on February 23, 2022 after a courageous battle with Amyotrophic Lateral Sclerosis (ALS), otherwise known as Lou Gehrig’s disease, at the age of 77. Butch was a loving father to Charles Yeager and James Yeager both of Leesburg VA, a loving grandfather to Jake, Maxwell, Lucas, Ella, and Parker.  He is further survived by his sister, Margaret Cannizzaro of Arizona, and a host of other family, friends, and neighbors.

He was born in New York February 15, 1945, attended Wantagh High School and the University of Connecticut.  For a brief time, Butch played football for the University of Oklahoma and played semi-professional football for the Huntington Giants.  He and his wife, Geraldeen Parker Yeager (now deceased), moved to Reston, VA in the 1970s.  Butch loved serving his community and became a well-known fixture in Reston during his time at the Reston Gulf station near Lake Anne as well as his time as a mechanic and General Manager of Reston Automotive, which later became Wiygul Automotive.

A visitation service will be held on Sunday, March 13th, 2022 between 2p and 5p at Adams-Green Funeral Home 721 Elden St, Herndon, VA 20170.  In lieu of flowers, donations should be made in his name to the ALS Association, https://www.als.org/donate.