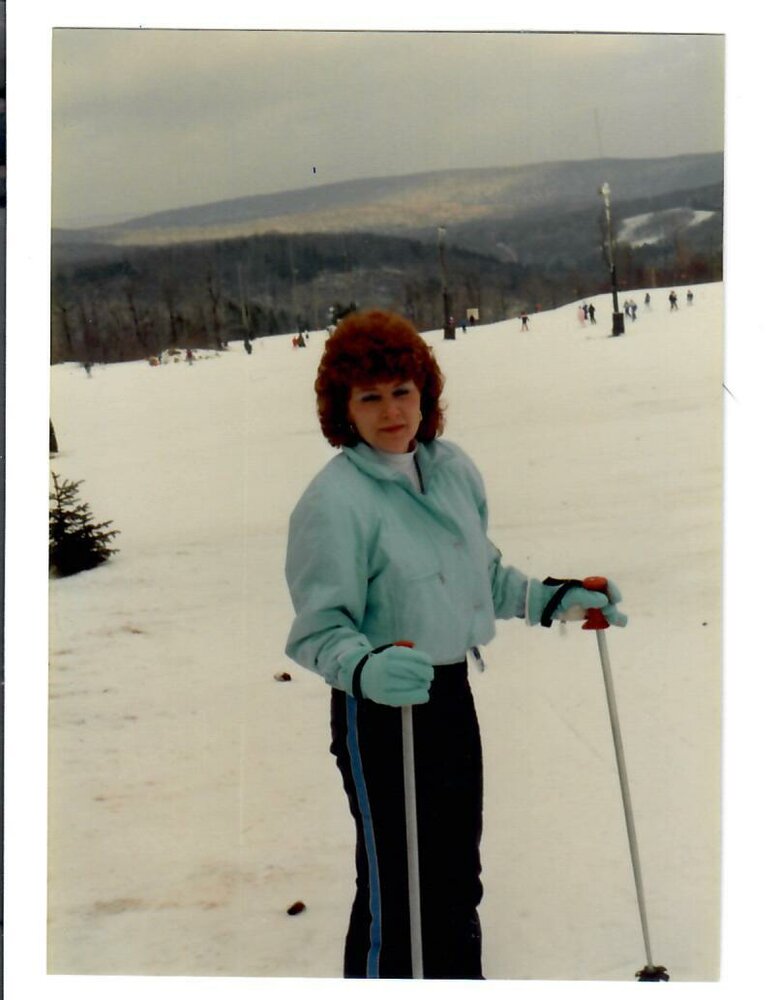 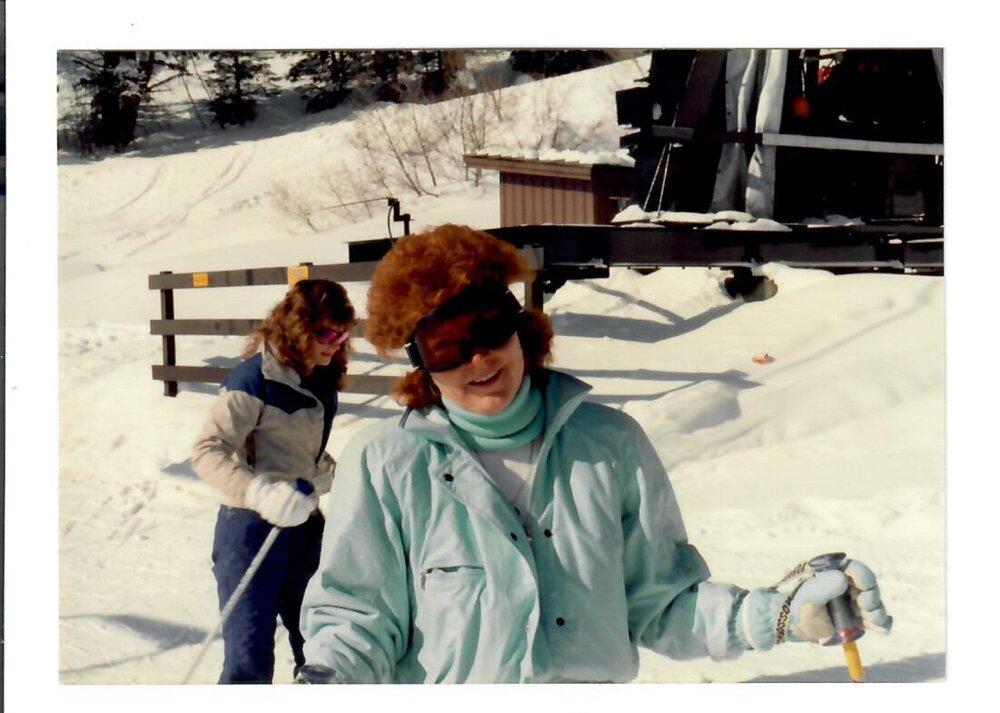 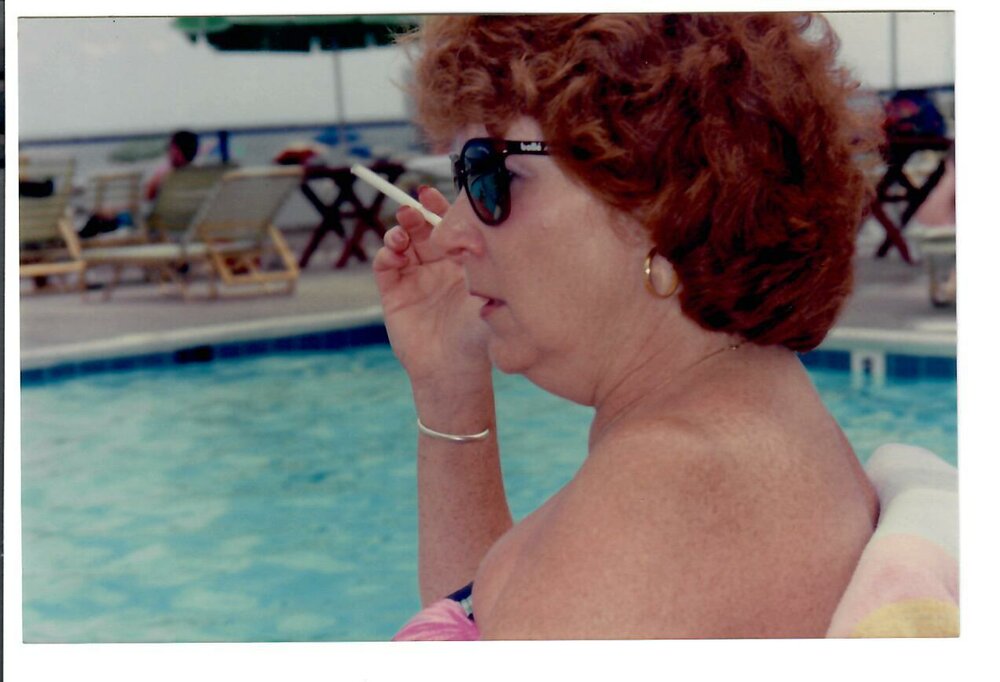 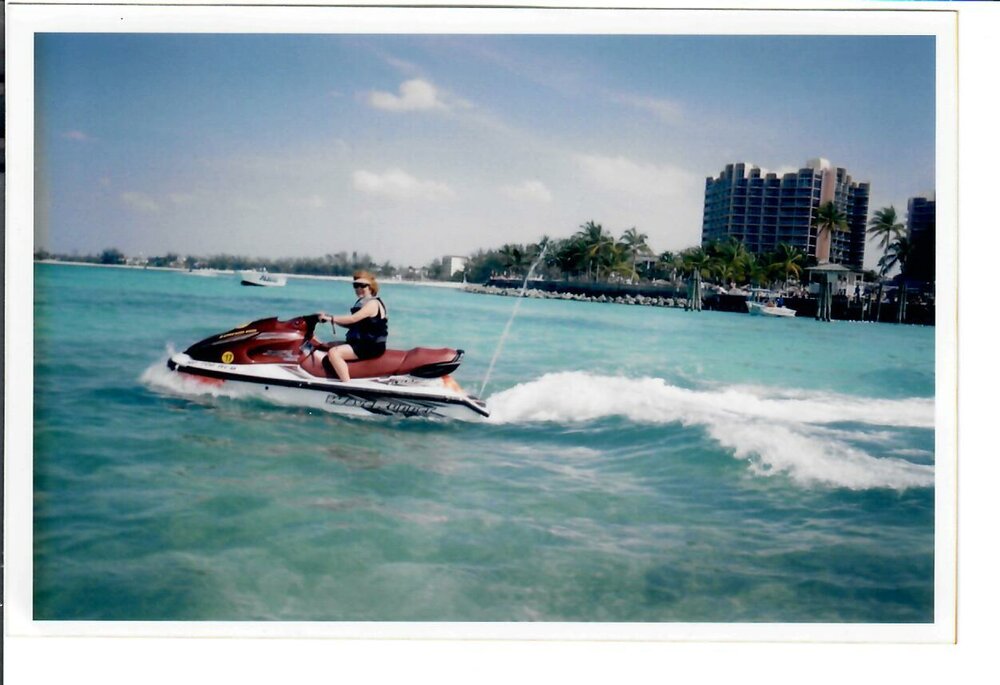 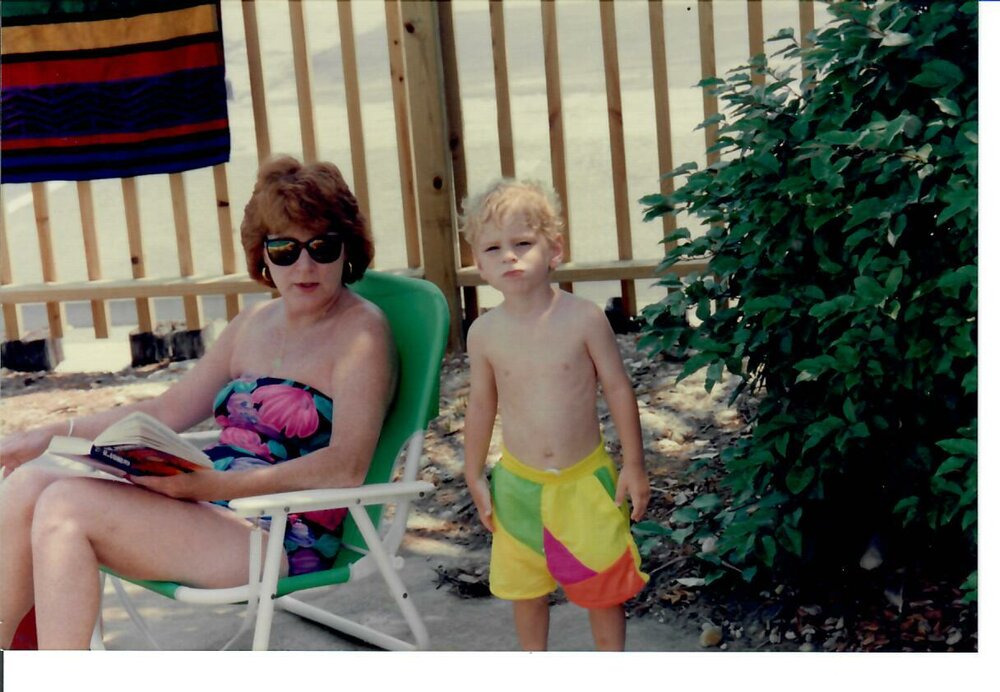 Vicki Agnew passed away Thursday, February 24, 2022.  Vicki was born in Hamilton, Ohio to Donald and Juanita Frazee.  She worked in the Federal Government for 40 years, starting out as a secretary at the Pentagon and ending as a budget manager for the Department of the Interior.  Vicki leaves behind her husband of 33 years, John Hummel; son, Zakry Hummel; brothers, Steve and Ron Frazee.   A Memorial Service will be held on Saturday, March 5, 2022 at Adams-Green Funeral Home in Herndon Virginia at 10 am.

Share Your Memory of
Vicki
Upload Your Memory View All Memories
Be the first to upload a memory!
Share A Memory
Send Flowers
Plant a Tree