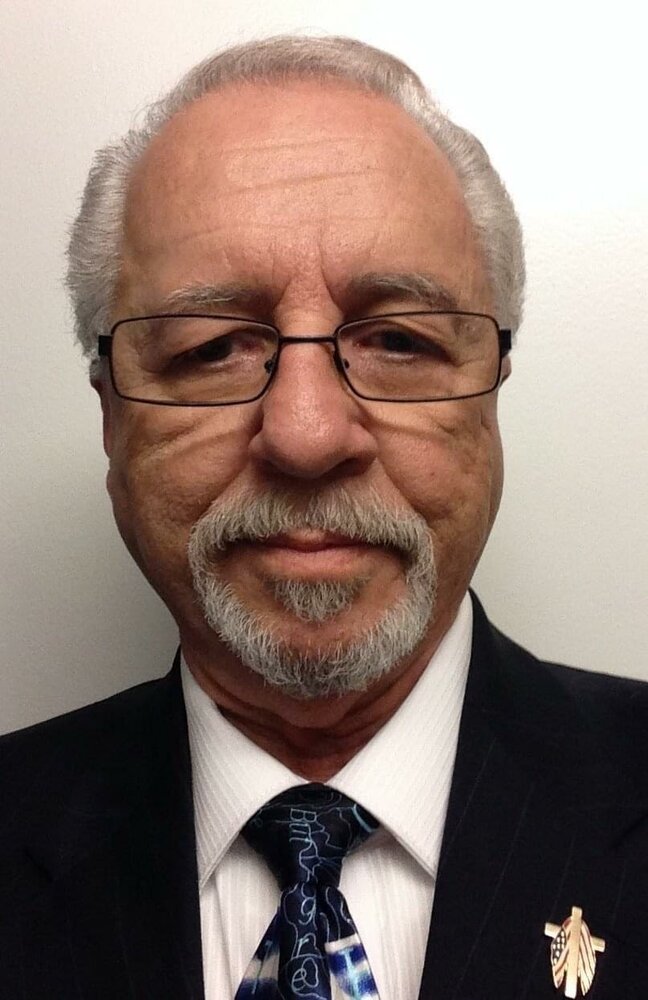 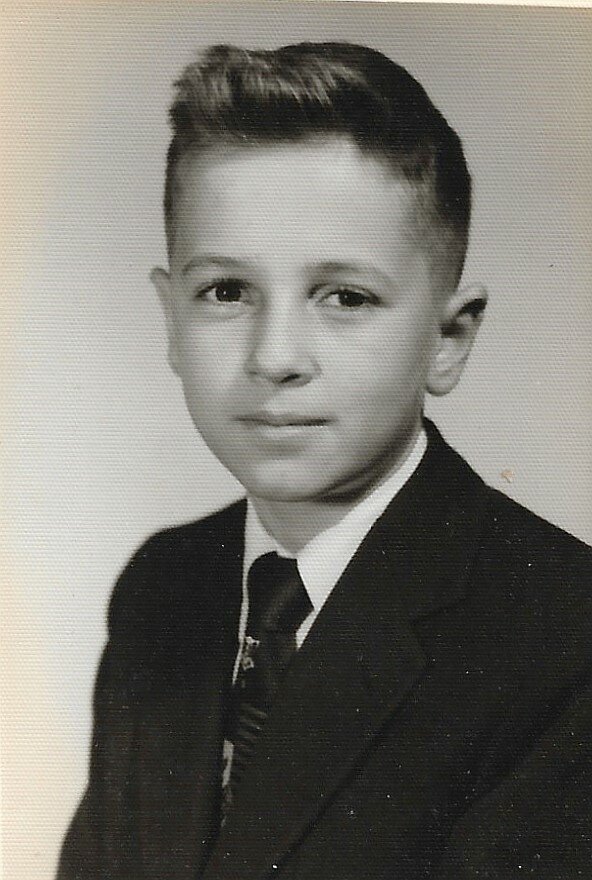 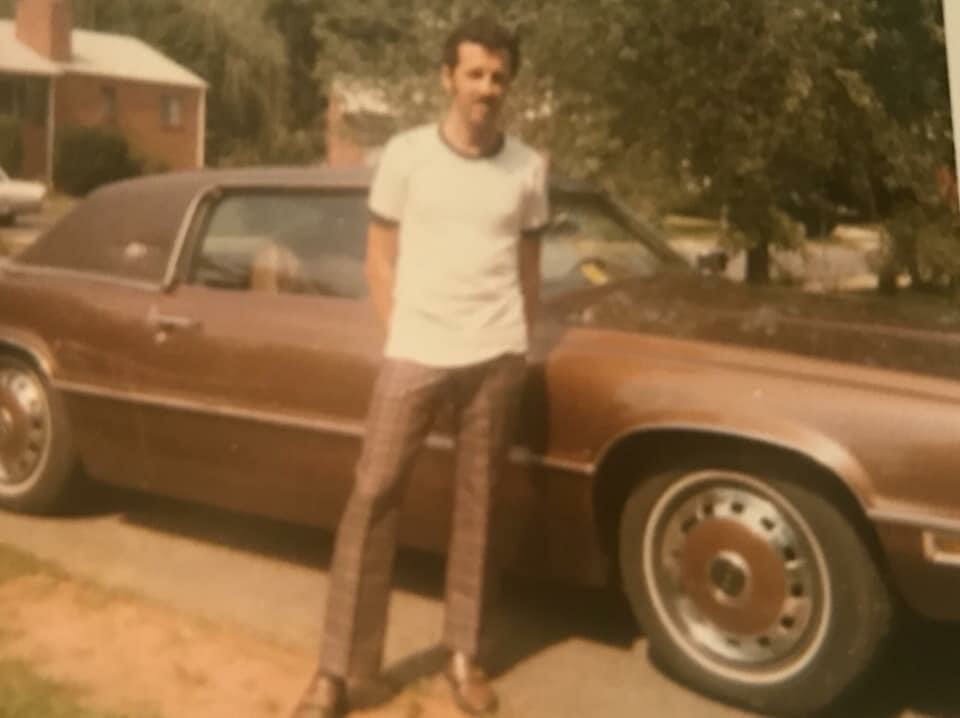 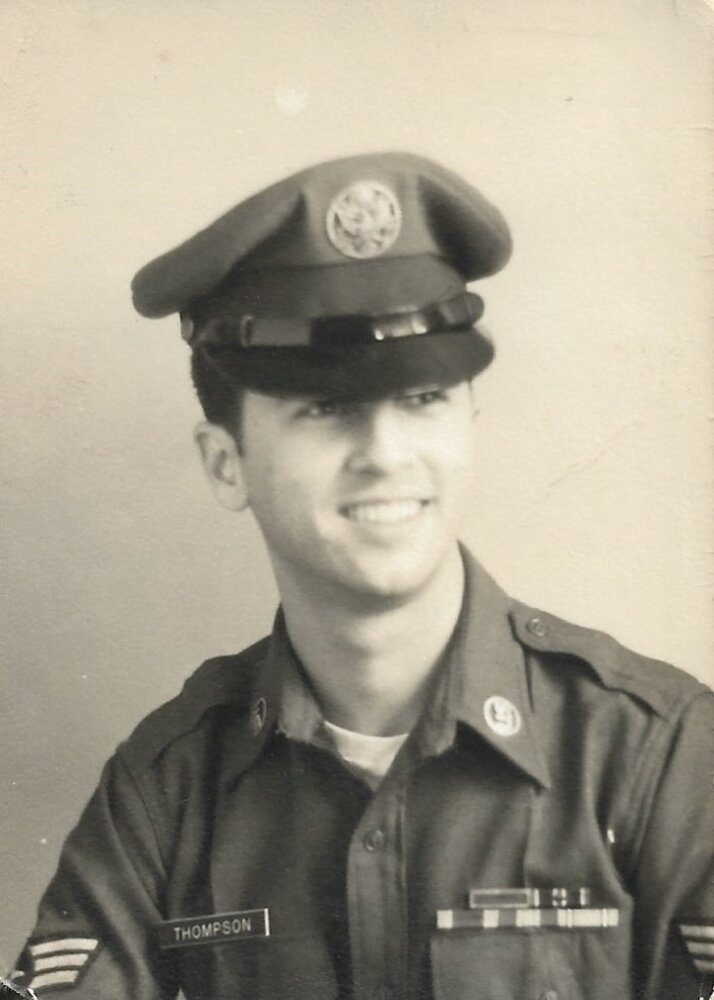 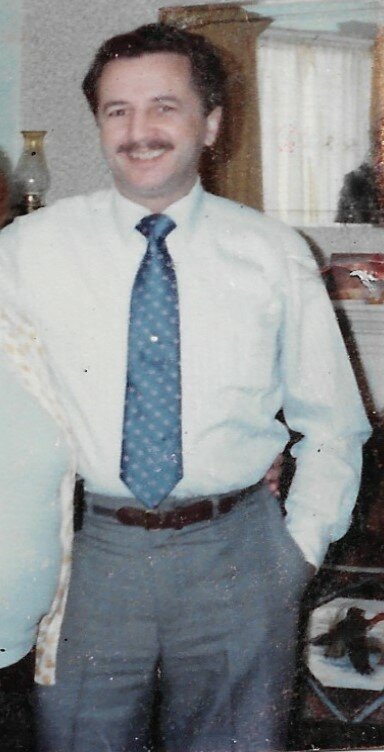 Richard Wayne Thompson of Falls Church, Virginia passed away peacefully at home on Saturday, March 5, 2022. He was born on June 21, 1945 in Washington, DC. He was a devoted son to the late Doris Thompson Williams, who he retired to care for during her last years. Visitation will be Saturday, March 19 at 2:00 at Adams-Green Funeral Home with the service following at 3:00 in the chapel.  Burial will be Tuesday, March 22 at 1:00 at Quantico National Cemetery.

Wayne was a 1963 graduate of George Mason Jr.-Sr. High School. He then joined the U.S. Air Force where he proudly served his country for 20 years.  He earned a degree in Mortuary Science from the University of the District of Columbia and served many years as a funeral director for several area funeral homes. He pursued a bachelor’s degree in religion from Liberty University which led to many areas of ministry.

Wayne had a passion for and love of people.  He was a receptionist at McLean Bible Church where he also served as a co-facilitator of Grief Share, served as the director of the nursing home and assisted living ministry, a resource coordinator of the military ministry, and senior adult ministry.

In recent years Wayne found a special calling and love for the residents at Sunrise of McLean Senior Living facility as an ordained minister through his Seeds of Faith ministry. Through this ministry he was able to provide spiritual support to the residents.  He also wove into this ministry his talent with arts and crafts by doing bi-weekly crafts with the residents. His Seeds of Faith Ministry premise was “It’s not the size of our faith, nor the size of the mountain, but the strength of the One we have faith in.”

Though Wayne was homebound for the past year, his prayer was for God to use him during his illness to bring Him glory. He continued to minister to others through his encouragement to them and through his outlook on life.  He was confident in his faith and looked forward to his eternal home. He said, “Someone said the best feeling you will ever have is to serve/give to someone who cannot give you anything in return.  Ponder this:  That which we do for ourselves dies with us; that which we do for others remains.  It is God’s will to love one another.  As long as you have breath, you can share His Gospel message.”

Share Your Memory of
Wayne
Upload Your Memory View All Memories
Be the first to upload a memory!
Share A Memory
Send Flowers
Plant a Tree