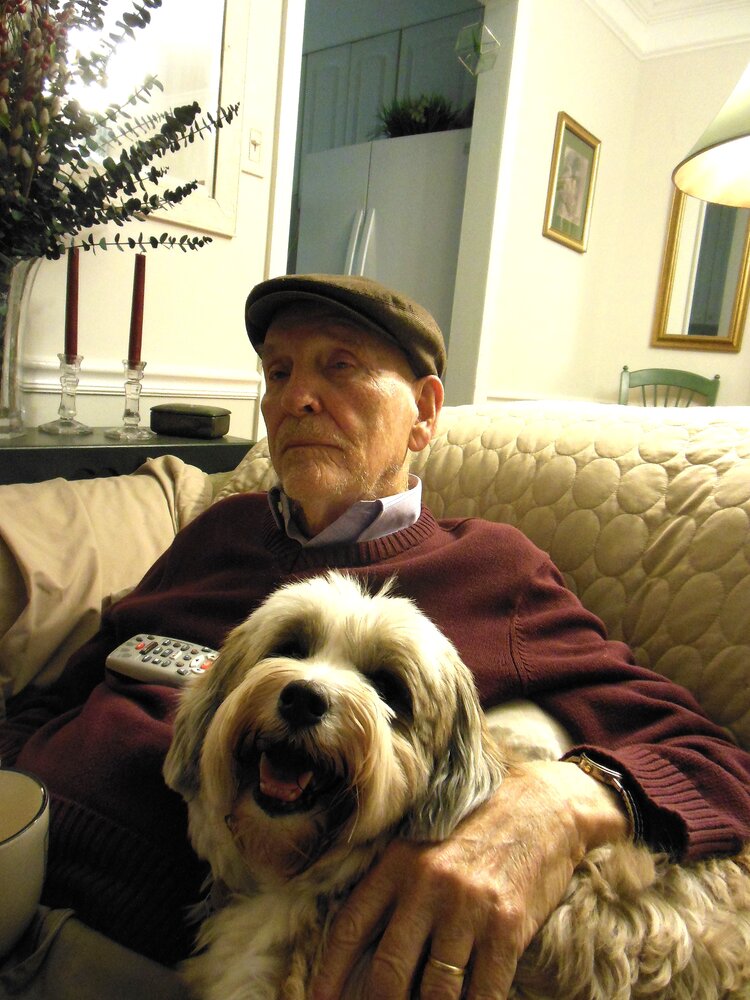 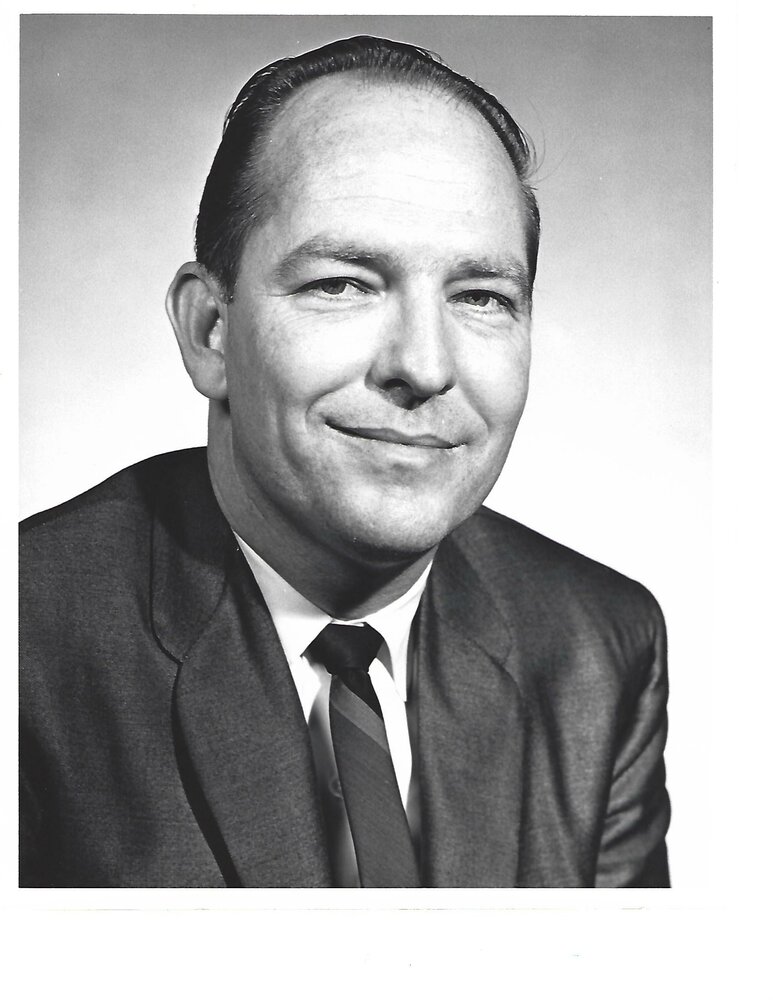 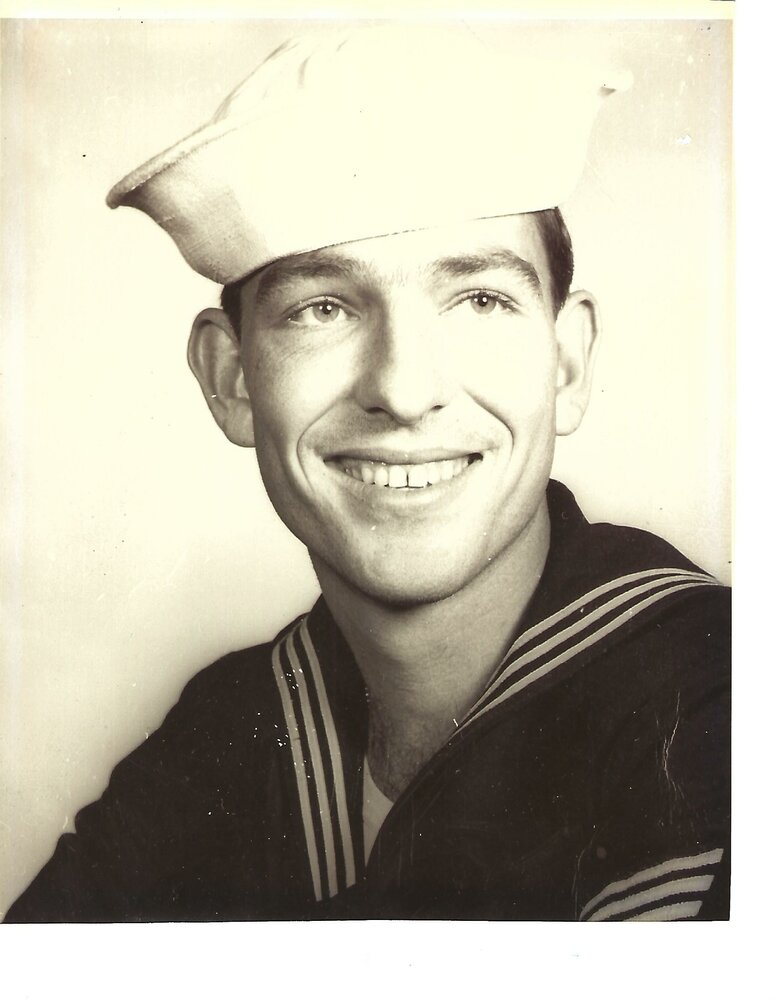 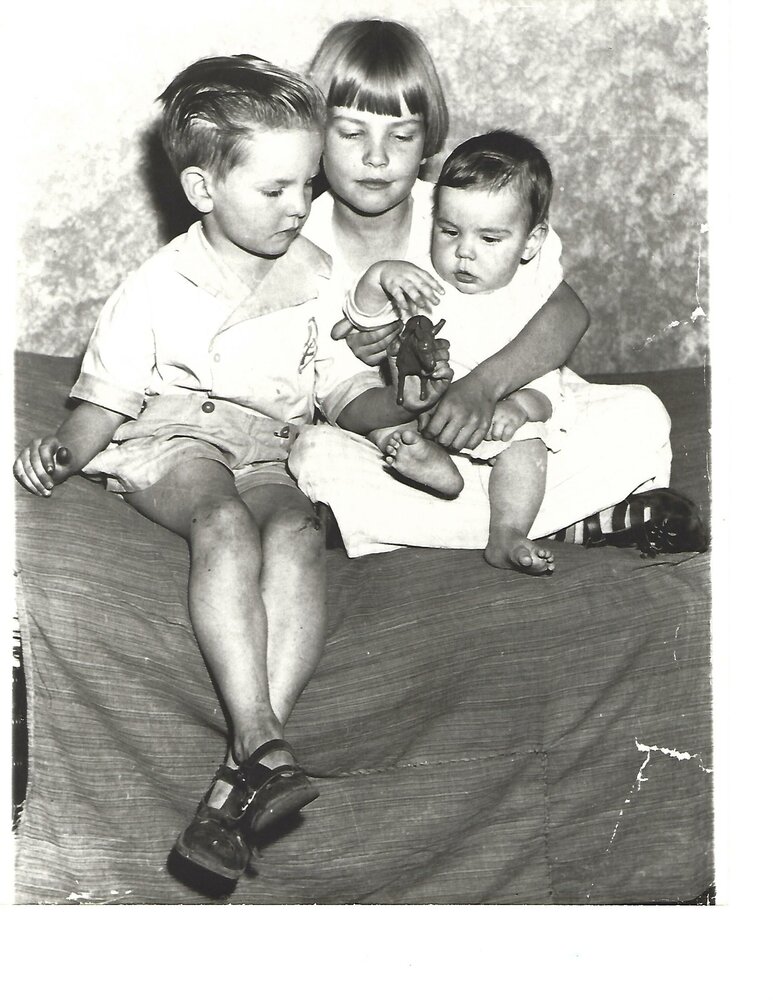 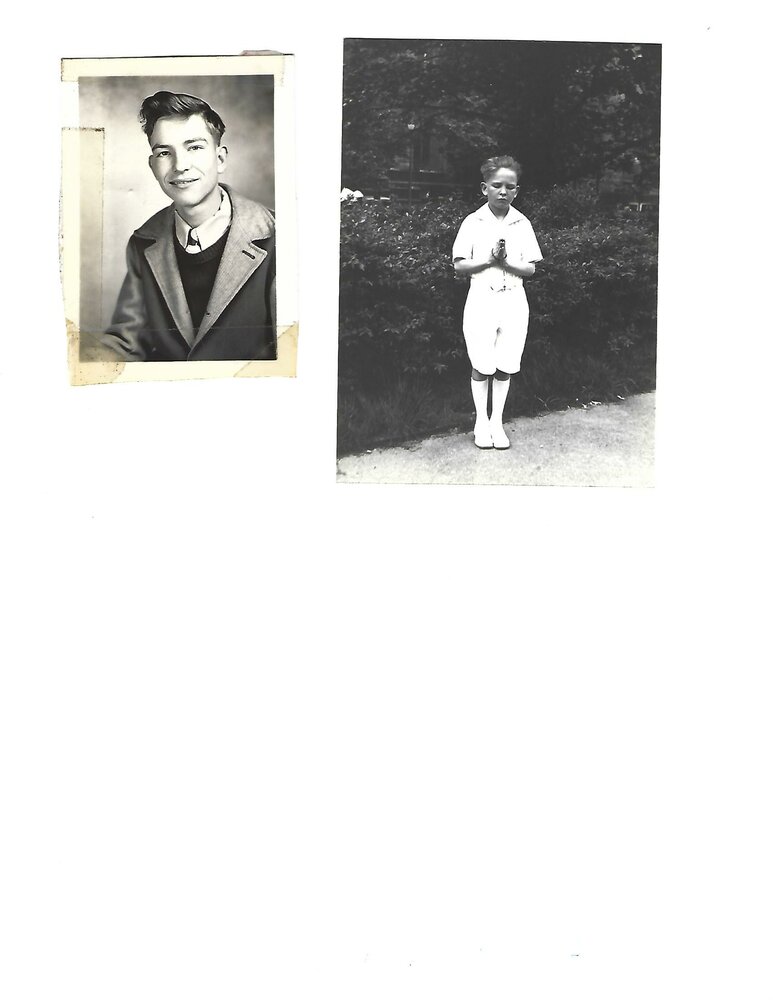 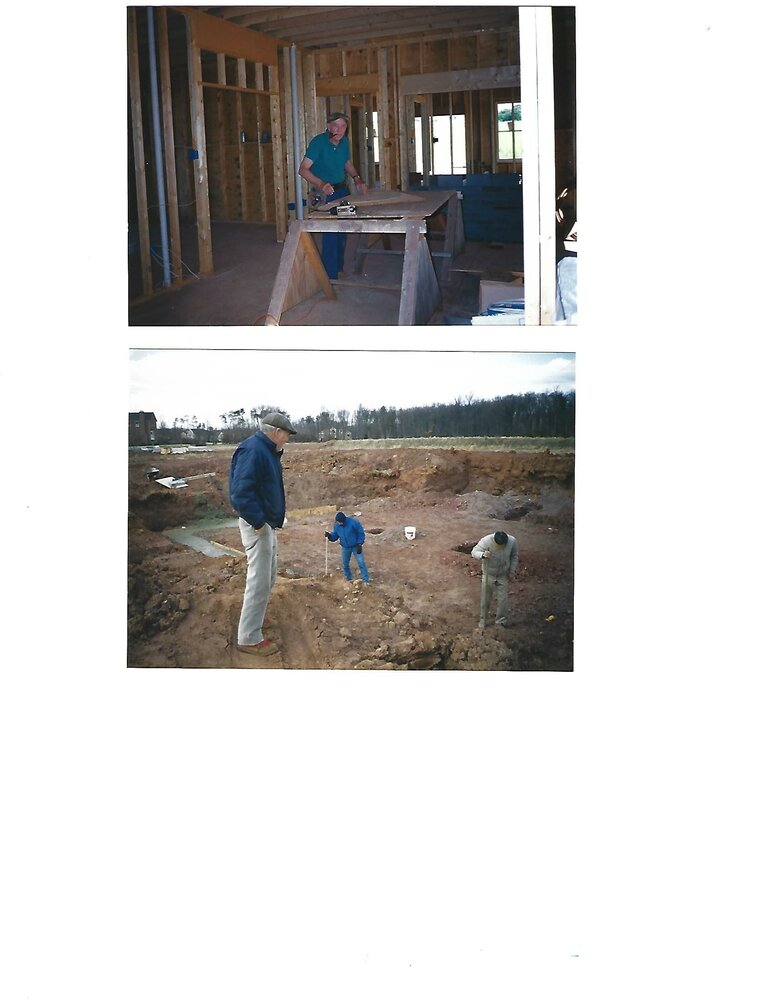 Please share a memory of Louis to include in a keepsake book for family and friends.
View Tribute Book

Louis “Lou” Elder McConnell, 91, of Reston, Virginia, an economist and class A contractor, died March 8.  Lou was executive director of the U.S. Minimum Wage Study Commission during the Carter Administration.  As such, he oversaw 156 economists, who, from 1979 to 1981, studied the minimum wage and created a seven-volume report to Congress and the President.  Prior to his work with the Commission, he held numerous positions in the U.S. Department of Labor, including assistant administrator for the Bureau of Employment Security and deputy assistant for the Manpower Administration.  After retiring from the government in 1981, Lou devoted his time to building single family homes in Maryland and Great Falls, Virginia.

Lou was born September 20, 1930, in Bronx, New York, but grew up in southeast D.C, where his nickname was “Duke.”  He served in the U.S. Navy.  He graduated from the University of Maryland with a B.S. degree in economics and continued graduate studies there in economics.

Lou’s signature was the flat, newsboy hat he always wore.  He enjoyed talking with everyone he met and was a lifelong Democrat who loved to talk politics.  He was a devout Catholic and an animal lover.  If you ever want to find him, his mother would say, just look for the neighborhood dogs.   Over the years, he adored a string of pets who adored him in return.

He is survived by his wife Cathy; his son Jef and his wife Pam of Lansdowne; and his nieces, Mary Shaver of Fairfax County and Nancy Shaver of Reston.  He was preceded in death by his first wife of 54 years, Margaret “Peg” Mattat; his mother, Mary O’Connor; his father Edward; his sister Edna Henke; and his brother Bob.

Graveside services will be Wednesday, March 16, at 1 p.m. at Cedar Hill Cemetery, 4111 Pennsylvania Ave., Suitland, Maryland.  Adams-Green Funeral Home in Herndon, Virginia, is handling the arrangements.  In lieu of flowers, the family requests that donations be made to the Fairfax County Humane Society or another animal cause.

Share Your Memory of
Louis
Upload Your Memory View All Memories
Be the first to upload a memory!
Share A Memory
Send Flowers
Plant a Tree