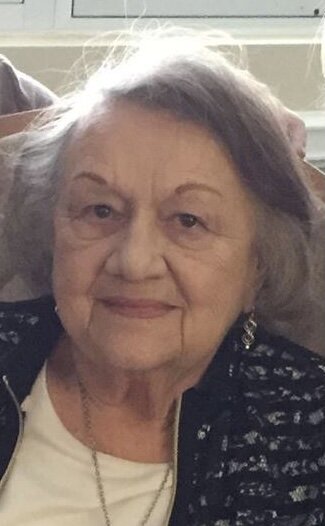 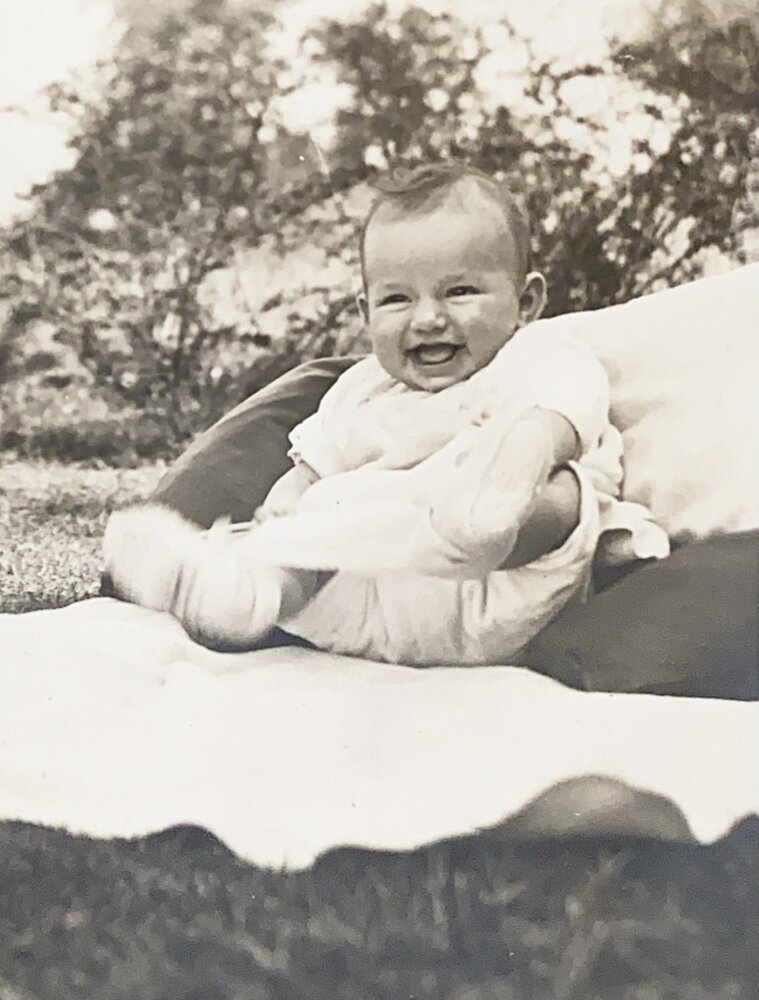 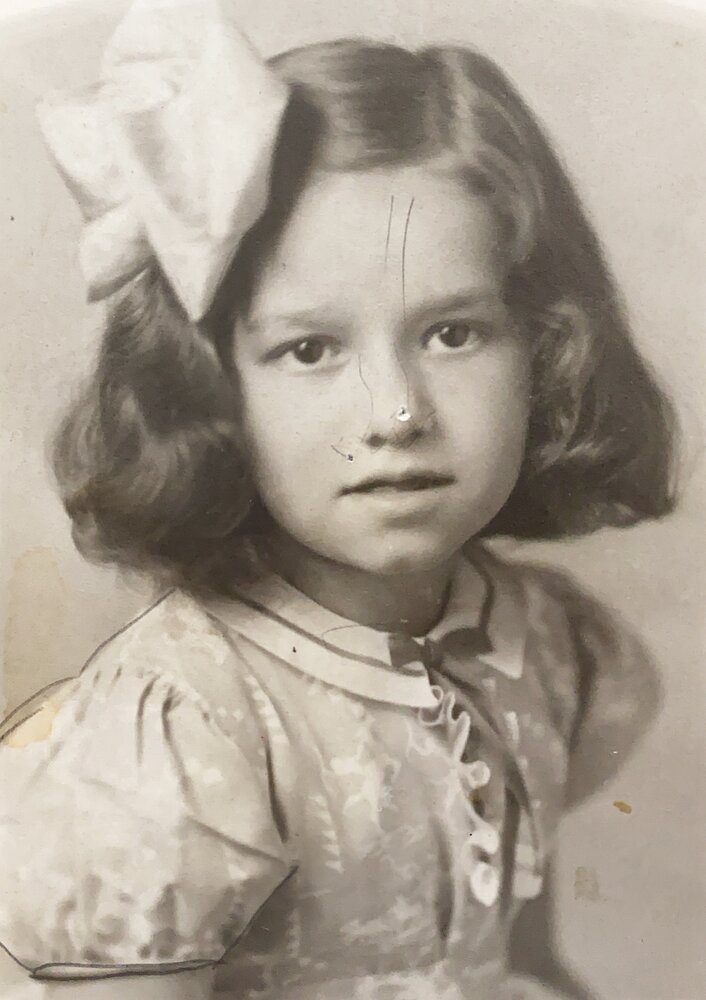 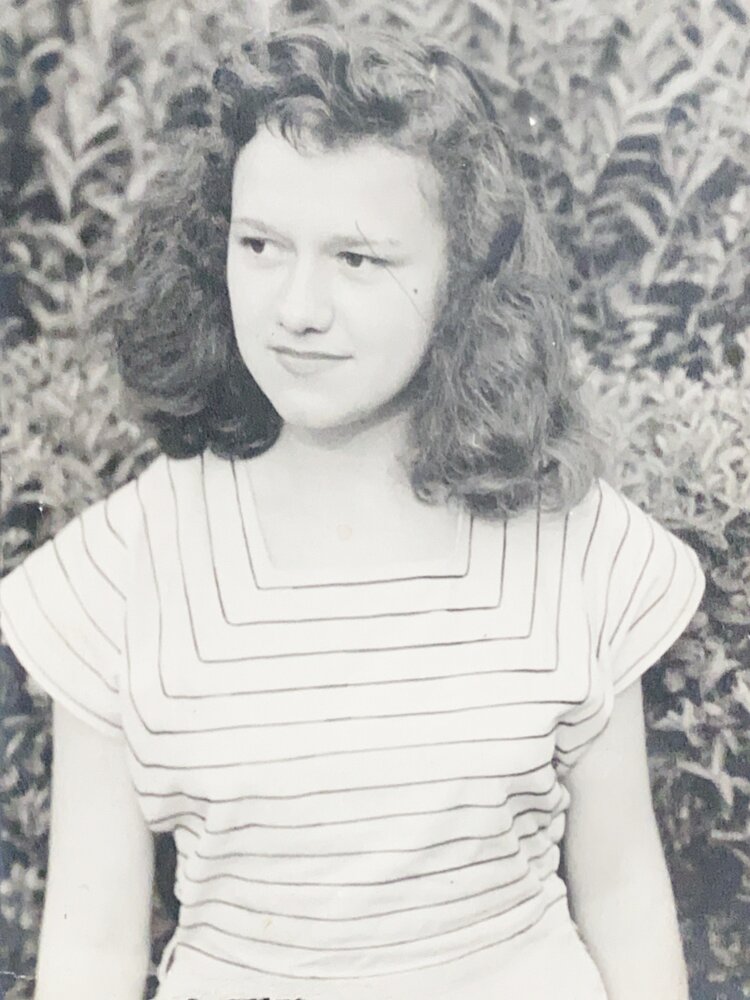 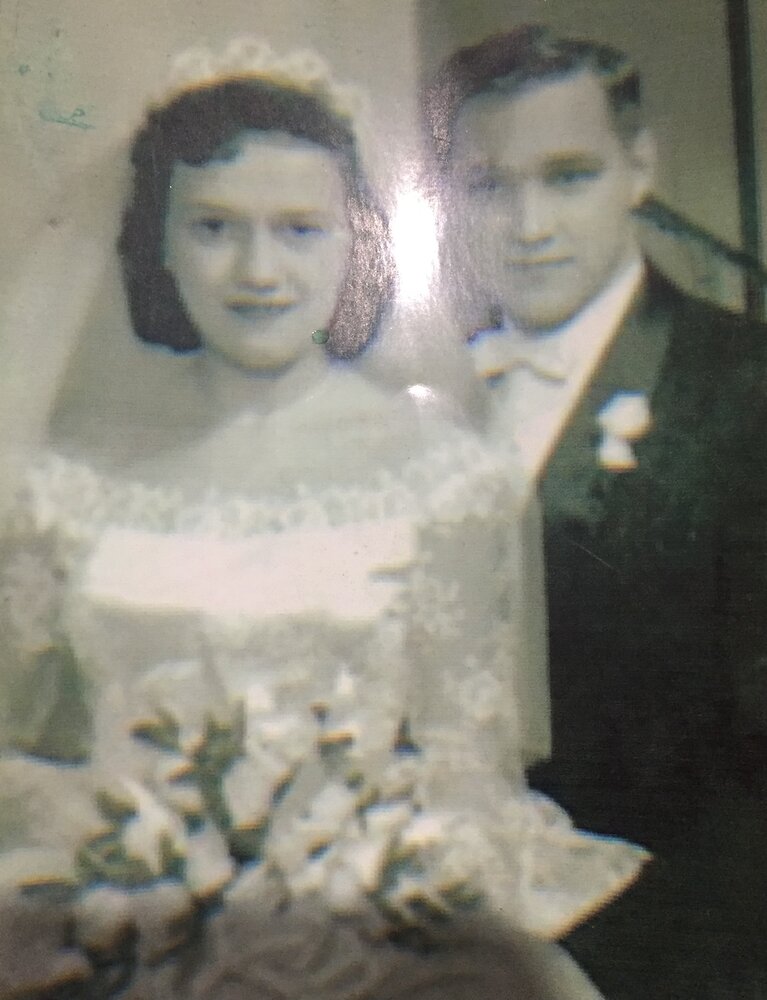 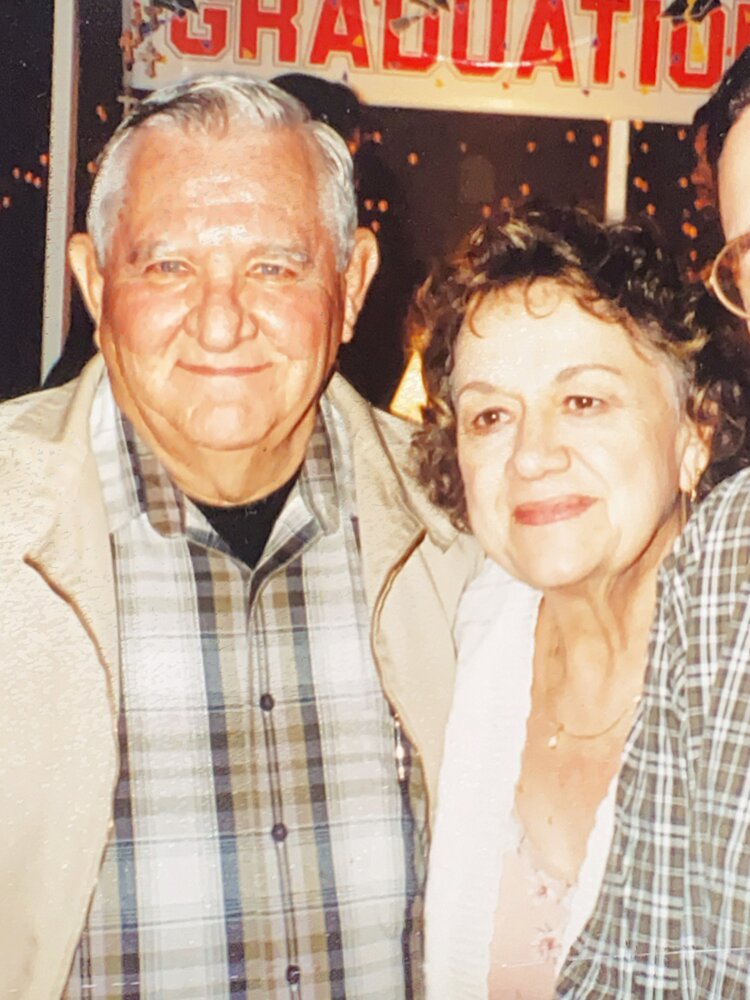 Please share a memory of Anadele to include in a keepsake book for family and friends.
View Tribute Book

Anadele, known as “Ann”, to family and friends, was born in Canton, Ohio and grew up in the Cleveland, Ohio area where she attended Parma Schaaf High School.  After graduating in 1950 Ann attended secretarial school and while working in downtown Cleveland as a secretary/stenographer she met and married Richard John Hannah in 1954. During their 46 years of marriage they raised seven children, primarily in the Fairfax and Vienna Virginia areas, where they also volunteered at youth sports leagues and church. In later years they enjoyed gardening, antiquing and traveling together.

Known as Mimi and Grammie by her grandchildren, Ann will be fondly remembered by all that knew her for her strength, feisty nature, and common sense, but most importantly for the kind-hearted, unconditional love with which she raised her large family.

Anadele is preceded in death by her beloved husband Richard and secondborn son Thomas Hannah. She is survived by 6 children , Richard J. Hannah Jr. (Melinda), Robert Hannah, Gregory Hannah (Christy), Carole Wrenn (Jay), Kathleen Wayson (Chris), and Steven Hannah (Marie). She is also survived by her brother Richard King and sister Kathleen Demico, both from Ohio, her twenty-two grandchildren, and five great-granddaughters (with another on the way!) and many nieces and nephews.

Visitation will be held at Adams Green Funeral Home on Tuesday, March 22, 2022 between 5-8PM with church services to be held the following day at Christ the Redeemer Catholic Church on Wednesday, March 23, 2022 at 11:00 AM. Burial to follow at Quantico National Cemetery scheduled at 2:00 PM.

In lieu of flowers donations may be made to the American Heart Association or Juvenile Diabetes Research Foundation.

Share Your Memory of
Anadele
Upload Your Memory View All Memories
Be the first to upload a memory!
Share A Memory
Send Flowers
Plant a Tree