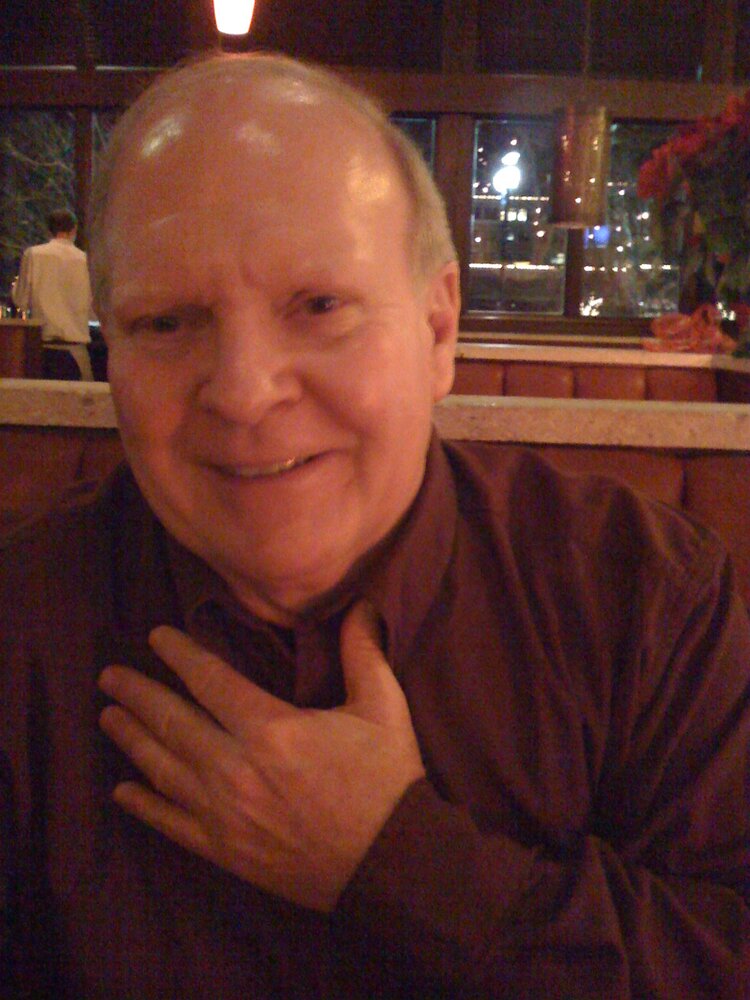 Robert Shermer, Bob to his friends and Tandy to his family, died on March 10, 2022. He was born just outside Columbia, South Carolina in 1944. He and his brothers, Ronnie and Donnie, spent most of their childhoods there. All three were proud alumni of the University of South Carolina. Tandy was in the ROTC and spent twenty years in the Air Force. This proud veteran had one tour of duty in Vietnam and was stationed at a number of bases, including ones in Mississippi, Texas, Arizona, and the DC area.

He retired in the 1980s as a major to raise his daughter, Elizabeth, in Northern Virginia. He spent much of the 1990s and 2000s serving Fairfax County, where he lived and worked as a school bus driver. Tandy knew his way around the DC area better than anyone, which reflected his life-long love of cars. He never missed an auto show and taught his daughter how to drive a manual transmission car. He also appreciated firearms, loved good food, and spending time with friends he had made as a college student, a career military officer, and as a bus driver.

He also loved all animals but especially his cats, Pushkin, Henry, Teacup, Wally, and Kit. His daughter will always treasure their trips to the National Zoo, where they made sure to see the pandas and the tigers, Tandy’s favorite.

As such, in lieu of flowers, please consider donating to the National Zoo or the Friends of the Fairfax County Animal Shelter (where he and Elizabeth adopted Henry).