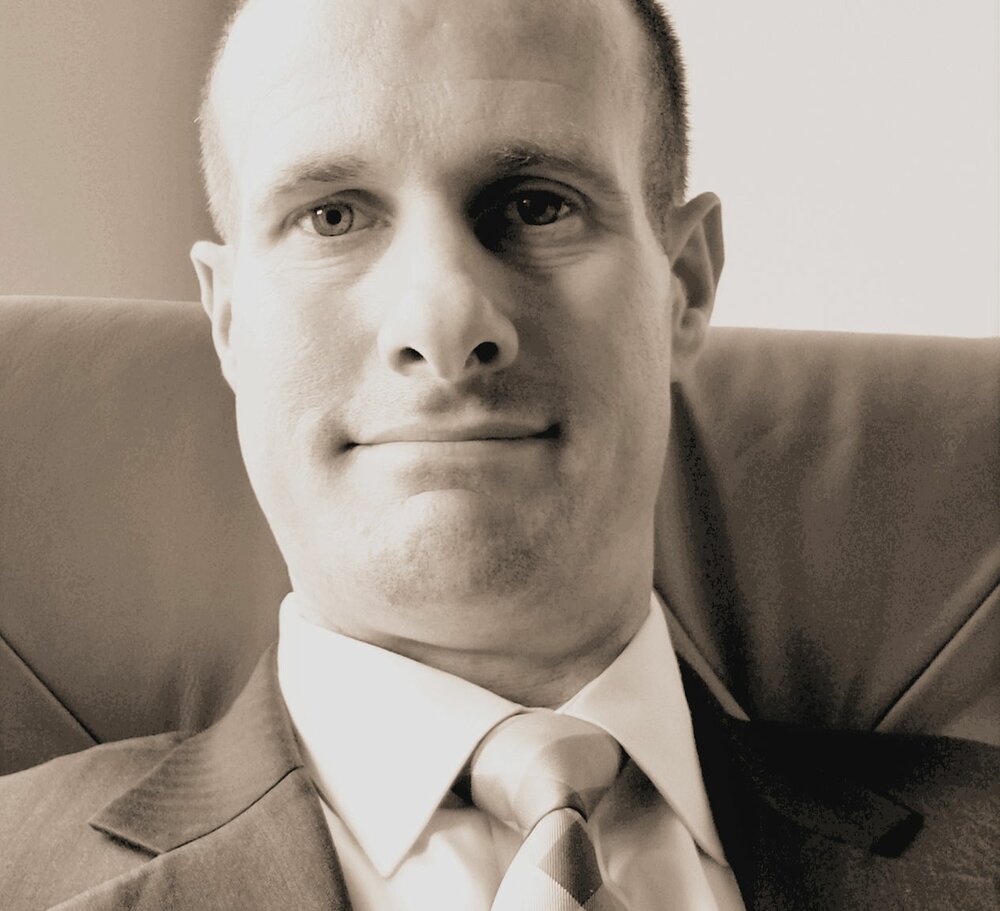 Please share a memory of Steven to include in a keepsake book for family and friends.
View Tribute Book

In loving memory, Captain Steven A. James, Ph.D. (USAF/retired), passed into eternal life at his private residence in Reston, Virginia on March 17, 2022 at the age of 49.

Dr. Steven James was born in Snoqualmie, Washington, USA on November 17, 1972. He graduated from Pojoaque High School, NM, in 1991. He served in the United States Air Force from 1991 to 2007 and, as a USAF pilot, he was passionate about aviation.

Steven will forever be in the hearts of those who knew and loved him. Steven married Kelley Smith in 2012 and in 2016, the couple, along with their dog, Bella, welcomed a beautiful baby boy into the world. Together, they built a home while Steven worked full time and pursued his doctorate. Above all things in his life, he adored his son, Cooper, and spending time with him was his greatest joy.

Steven excelled in everything he put his heart and mind towards. He strived for perfection and settled for nothing less than excellence. He was a brilliant man, determined, kind, had a thirst for knowledge, appreciated the finer things in life, and wanted to live life to the fullest.

He was a warrior and a survivor. He was involved with the Wounded Warrior Project, Disabled American Veterans, and served on the board of Brain Injury Services of Virginia. He was a walking testament to the complexity of the human brain. He determined to advocate for those with brain injuries and with his recovery community to find peace towards his path to recovery. He wanted to use his pain to help others.

He will be interred at Quantico National Cemetery in Triangle, VA in a private ceremony on April 8, 2022, at 2:30 p.m.

In lieu of flowers, please consider a memorial donation in Steven’s honor to the Brain Injury Services of Virginia at www.braininjurysvcs.org/donate, select "in memory of", type "Steven James" and provide any comments you may wish.

Share Your Memory of
Steven
Upload Your Memory View All Memories
Be the first to upload a memory!
Share A Memory
Send Flowers
Plant a Tree