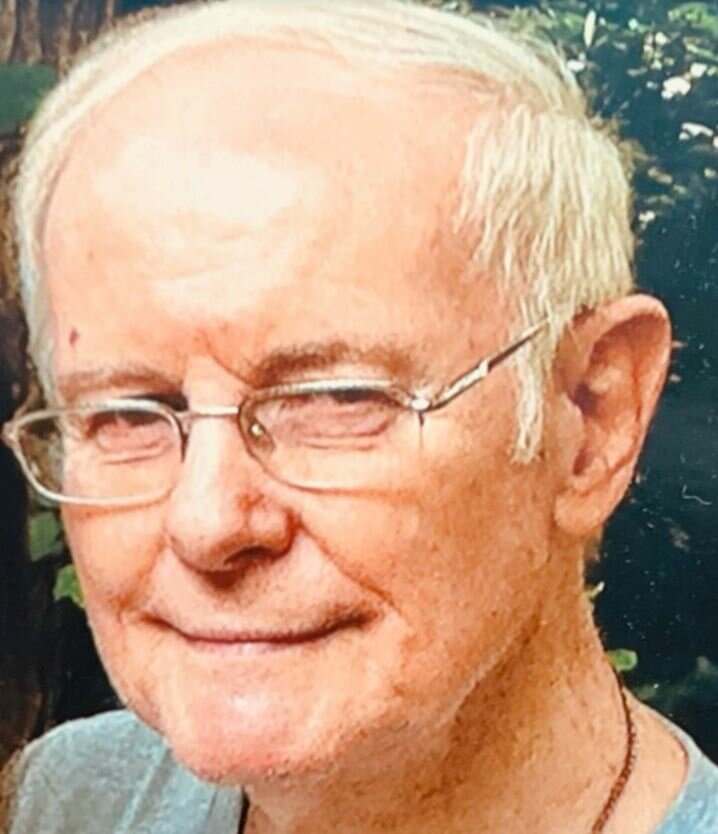 Wiliam Lyons Rivers, known as Bill, passed away peacefully on March 24th, 2022 at the age of 82. After a brave battle with cancer, he was blessed to be surrounded by his loving family at his home in Reston, Virginia.

On July 20th, 1939, Bill was born in Beverly, Massachusetts to his parents, Francis and Katherine Lyons Rivers. He was a proud graduate of St. John’s Preparatory School in Danvers, MA. and received his bachelor’s and master's degrees from Boston College. He loved  “The Heights” at Chestnut Hill. He was an active alumni, attending his 55th BC reunion in 2015. He loved all things BC, and it was rare to see him without his Boston College Veterans’ cap.

Bill served proudly as an officer in the United States Air Force both domestically and abroad. He took great pride in his assignment to the Strategic Air Command. After serving in the USAF, Bill began a career as an engineer working in the defense sector for companies such as Raytheon and Martin Marietta. During his career, he contributed to the development of the Patriot Missile as well as the Bradley Fighting Vehicle. He was also the author of several notable technical publications.

After retirement, Bill became a daily communicant at St. Joseph Church in Herndon where he was a parishioner for 45 years. He was also a member of the Counting Ministry and Purgatory Society for many years.What mattered most to him was his faith, family, country and  always having his wife, Marion, by his side.

A well loved and respected man, Bill was a devoted husband, father, and grandfather. A proud Irishman, he was a steadfast mentor and role model. He was introspective, thoughtful and kind -a true gentleman. . You could not find a better listener; Bill always gave sage advice. He was quiet and loved books, music and classic movies. He loved traditions and had a movie to commemorate all special occasions and historical events. Bill loved books preferring fact over fiction. Historical, religious and political books were his favorites. Animals loved Bill. They sensed his goodness. He was especially fond of his little black cat, Bonnie. A man of simple pleasures, Bill was happiest at home enjoying Sunday dinners with his family watching football games. He also enjoyed spending time after Mass with his McGeezer friends for coffee at McDonald’s and later Zoom calls. Bill and Marion were married 55 years and theirs is a true love story. Bill’s most memorable quote, spoken often, was, “I think I’ll keep her.”

In lieu of flowers please donate: