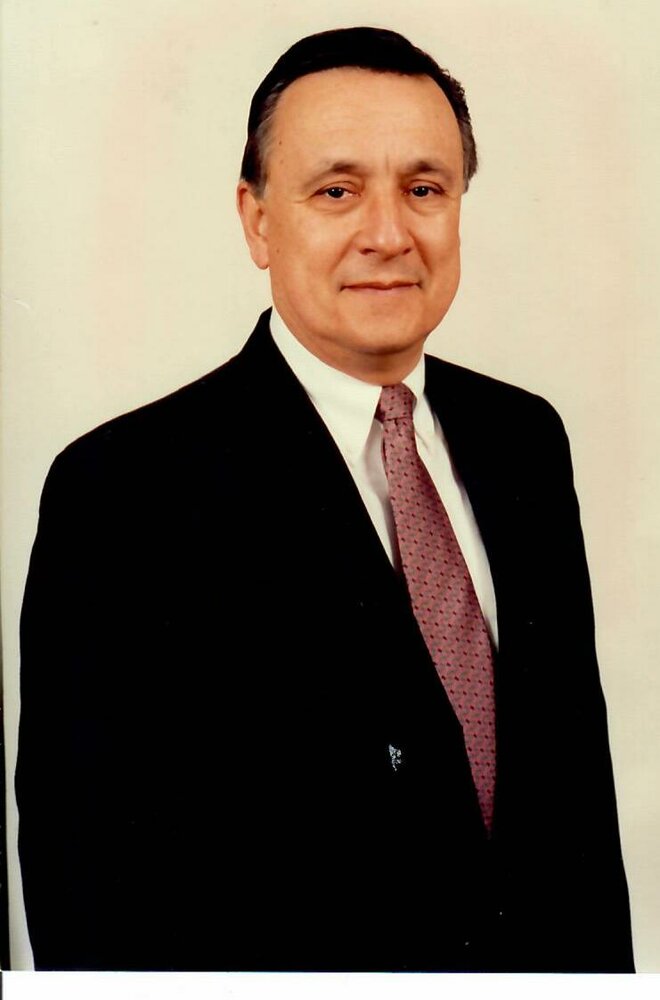 Born on April 4, 1940 he was the son of the late Joseph and Josephine Santoro.

Dominic was born in Cambridge, MA.  Although he lived in New Jersey prior to moving to VA for 40+ years he always considered himself a Bostonian.  He attended St. Peter’s Catholic School in Cambridge, MA and Watertown High School also in MA.  Dominic earned an Associate Degree in Applied Science majoring in Hotel and Resort Management at the State University of New York, Canton.  Following a year in Fort Lauderdale working for the Marlin Beach Hotel, he continued his education at the University of Arizona, Tucson where he was awarded a Bachelor of Science degree in Business Administration, 1967.  Dominic served in the Marine Corps during the Viet Nam era achieving the rank of Sergeant assigned to the Security and Intelligence Division.  After the Marine Corp Dominic worked for Getty Oil Company in Sales and Marketing for 16 years.   After transferring to New Jersey he worked for Shell Oil Company, retiring in 2002.  Dominic also acquired a Massachusetts and New Jersey real estate license.

Dominic had a great love of sports in general, hockey and football in particular.  He played on the Watertown Hockey Team for 3 years before becoming Captain in his 4th. As a hobby, he coached the Watertown Youth Hockey Team.  Dominic was a dedicated New England Patriots and Boston Red Sox fan.  He looked especially forward to the football season and the myriad of football pools he enjoyed with The Gang at the Clubhouse.

In his youth Dominic reveled in spending summers with his 3 siblings in Rockport, MA. There he developed his love for lobster, swimming and walking along Bearskin Neck.  Dominic loved the beach.  In his twilight years he shared treasured moments with his children and grandchildren basking in the sun and swimming in blue waters of Siesta Key, FL.

Dominic was a devoted family man, a loving husband, a dedicated father and grandfather, fun loving friend and hard worker.

A funeral service will be held at 11:00 AM, April 20, 2022 at Saint Thomas a Becket Catholic Church, Reston Virginia with Father William Schardt officiating.

Share Your Memory of
Dominic
Upload Your Memory View All Memories
Be the first to upload a memory!
Share A Memory
Send Flowers
Plant a Tree