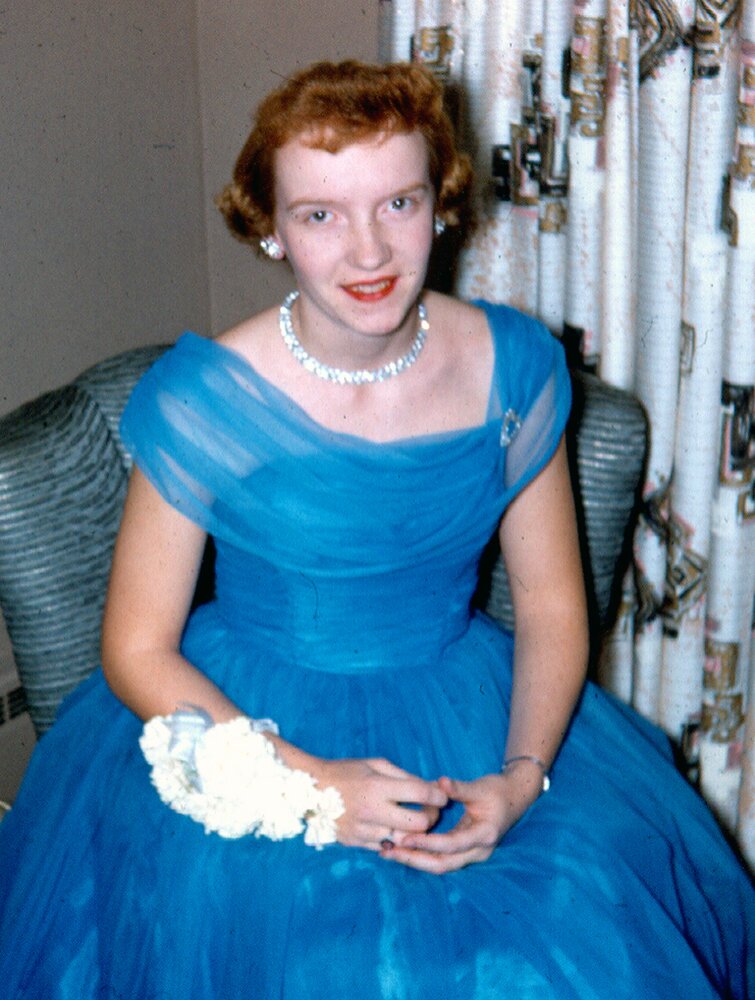 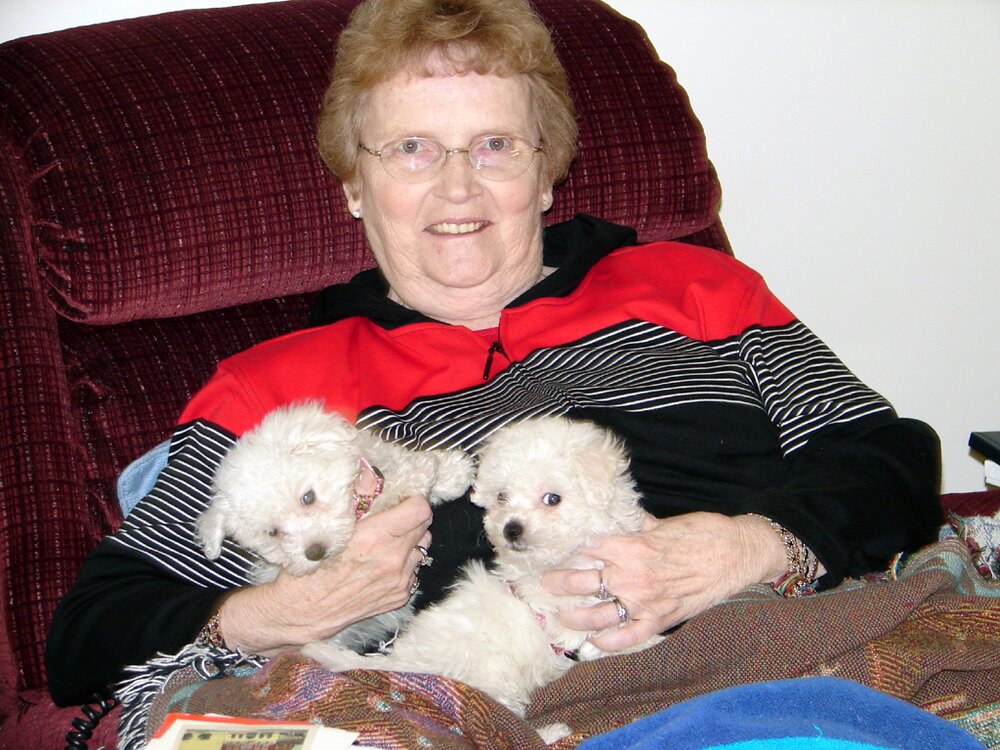 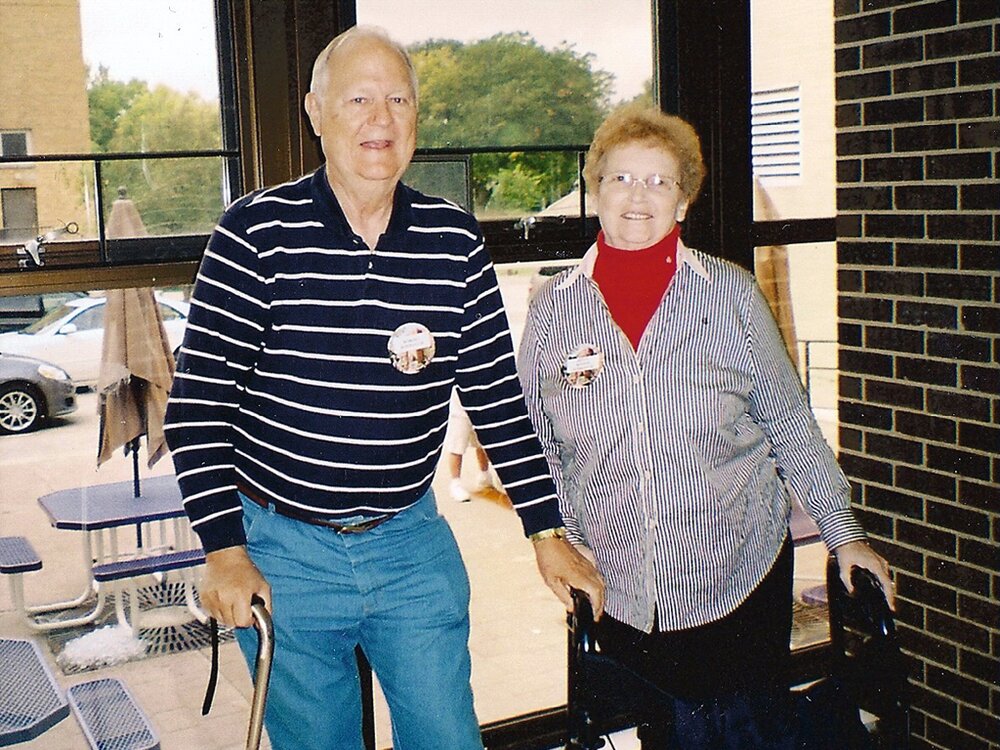 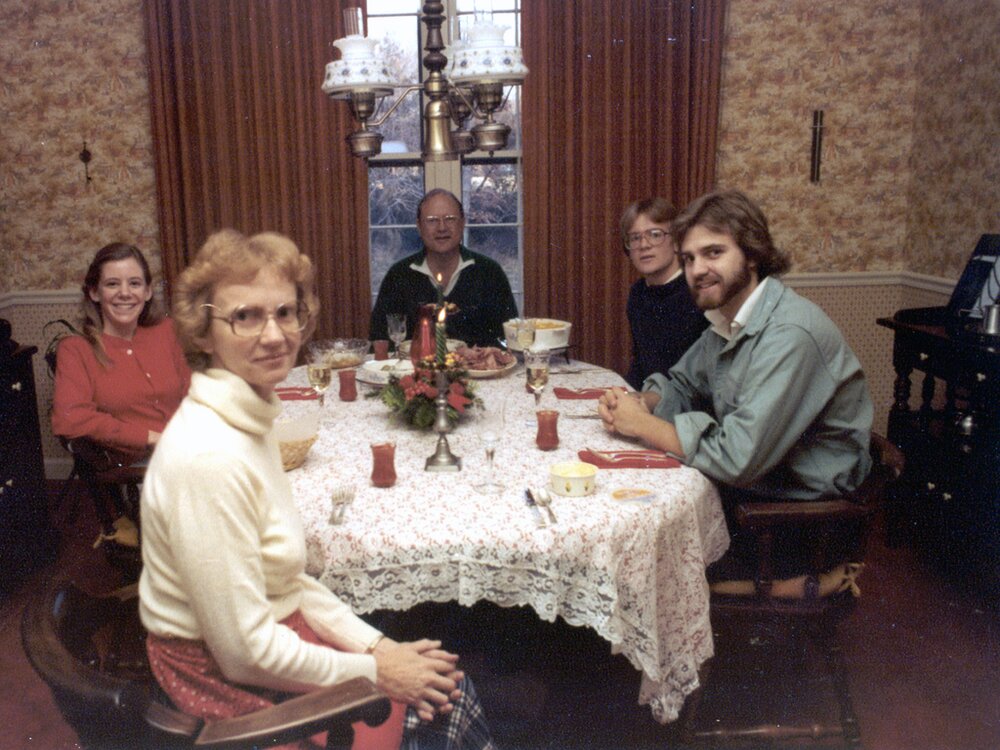 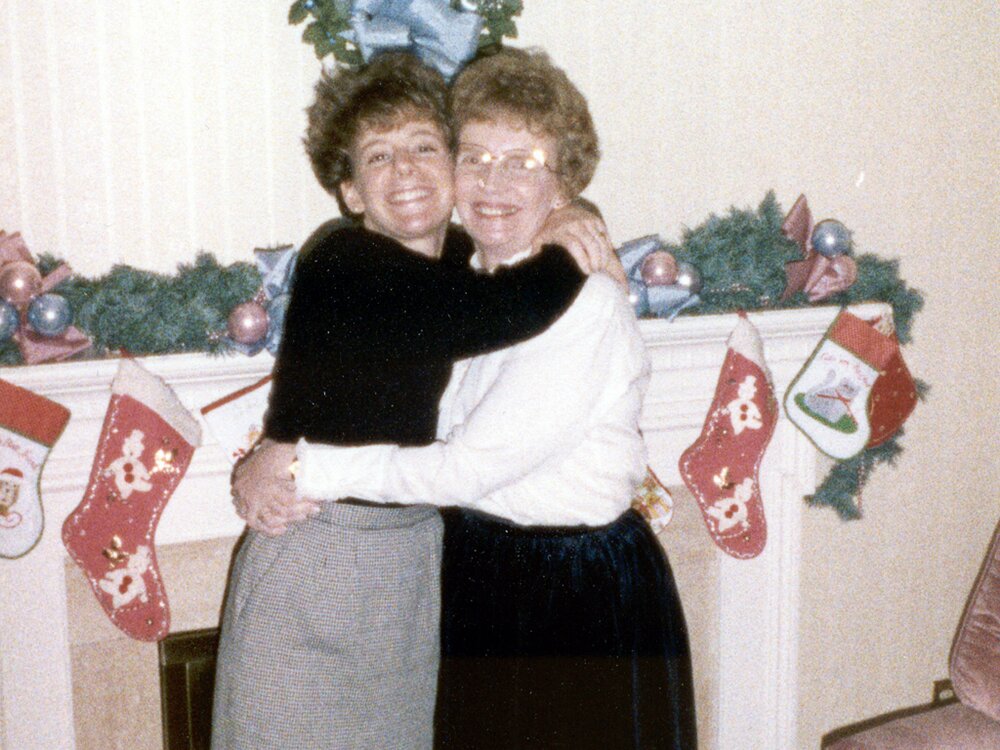 Please share a memory of Joyce to include in a keepsake book for family and friends.
View Tribute Book

Joyce Lydia Bombaugh (nee Boness) passed away peacefully at her home in Burke, VA on March 30, 2022.

Joyce was born in Hinsdale, IL to Raymond and Lydia (Schoenbeck) Boness on February 17, 1935. She grew up in Downers Grove, IL, a suburb of Chicago, and graduated from Downers Grove High School. She earned a Bachelor of Science degree in Education from Illinois State University, and married Robert Bombaugh, a friend since Kindergarten, in 1957.

The couple lived in Ann Arbor, MI while Bob attended law school, and Joyce taught school there until their first child was born. They moved back to the Chicago area, where they raised their family before relocating to northern Virginia in 1979. Joyce then embarked on her second career as a sales associate at Woodward & Lothrop, where she worked for many years and acquired a following of regular customers. Joyce also enjoyed singing, and sang with a group in college, as well as and in her church choirs.

A loving wife, mother, grandmother, daughter and sister, Joyce was known for her remarkable inner strength, her warm and ready smile, and her indefatigable sense of humor. She cracked jokes with the family until the end.

Services will be held on Saturday, April 9, 2022 at Good Shepherd Lutheran Church of Reston, VA. Visitation at 3:00 pm will be followed by a service at 4:00 pm. Burial services will be held in Darien, IL at a later date. In lieu of flowers, memorial donations may be made to Good Shepherd Lutheran Church of Reston, 1133 Reston Ave., Herndon, VA 20171, www.gslcva.org.

Share Your Memory of
Joyce
Upload Your Memory View All Memories
Be the first to upload a memory!
Share A Memory
Send Flowers
Plant a Tree