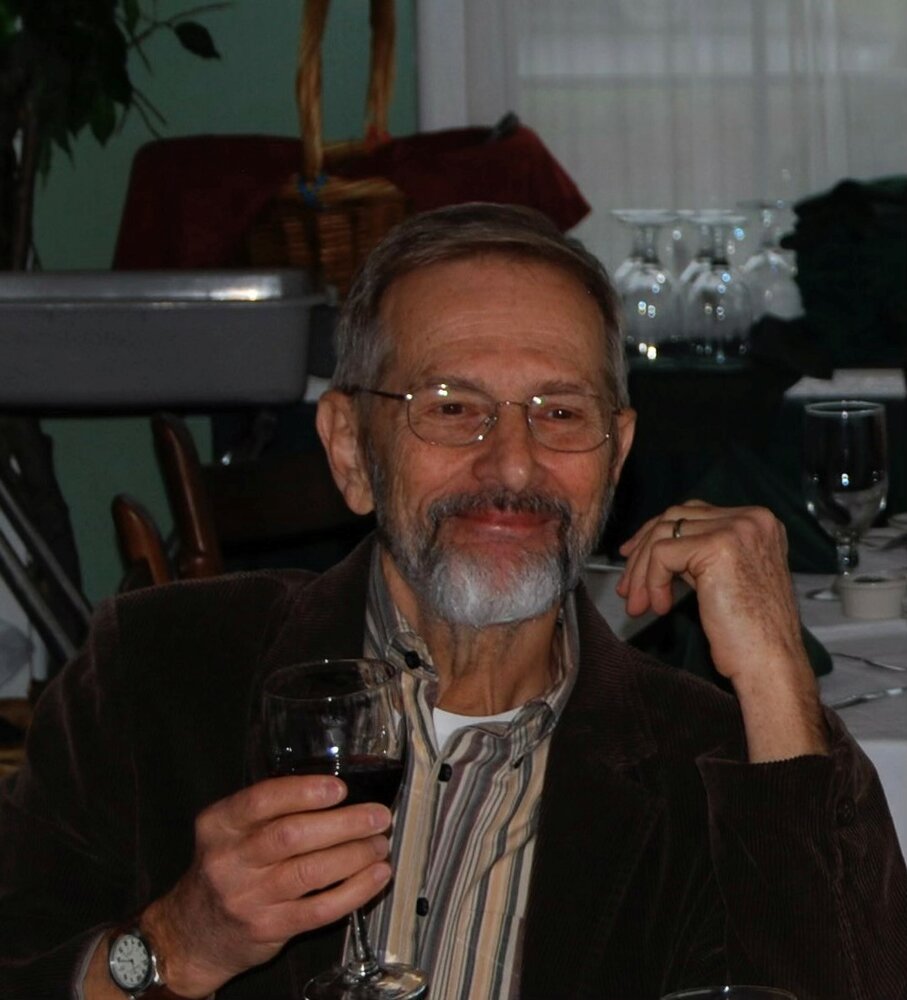 Obituary of Daniel A. Kercher

Dan was raised in Hershey, Pennsylvania, a few blocks from the Chocolate Factory where his father cut millstones for grinding cocoa beans.  Dan was a member of the church choir, and took great joy in singing to the congregation during Sunday services. Dan was an excellent pianist, and humbly played throughout his life.

Dan met his lifetime sweetheart, Ann, at Hershey High School and they remained together in marriage for over sixty one years. Dan and Ann joyfully lived together and raised their sons, David and Tom. They embraced being grandparents to their five granddaughters.

Dan graduated from Franklin and Marshall College with a degree in Mathematics. Following college, Dan worked for IBM in the field of computer programming for over forty years, where he played a role in developing software for military and banking mainframe computers.

Dan was not only an academic, but had a great appreciation for the arts. He adored music of all genres, especially classical and the Three Tenors.  He loved sculpture, modern art, and was an avid reader. He sailed through the toughest Suduko puzzles and the most challenging crossword puzzles in pen. Dan was an inquisitive, avid learner and an informative teacher.

Foremost, Dan loved his wife Ann. He was immensely proud of David and Tom and never tired of hearing about the lives of his granddaughters. Dan was very content and felt he led a life well lived.

In lieu of flowers, please donate to a cause that is important to you; Dan would love that

Share Your Memory of
Daniel
Upload Your Memory View All Memories
Be the first to upload a memory!
Share A Memory
Send Flowers
Plant a Tree