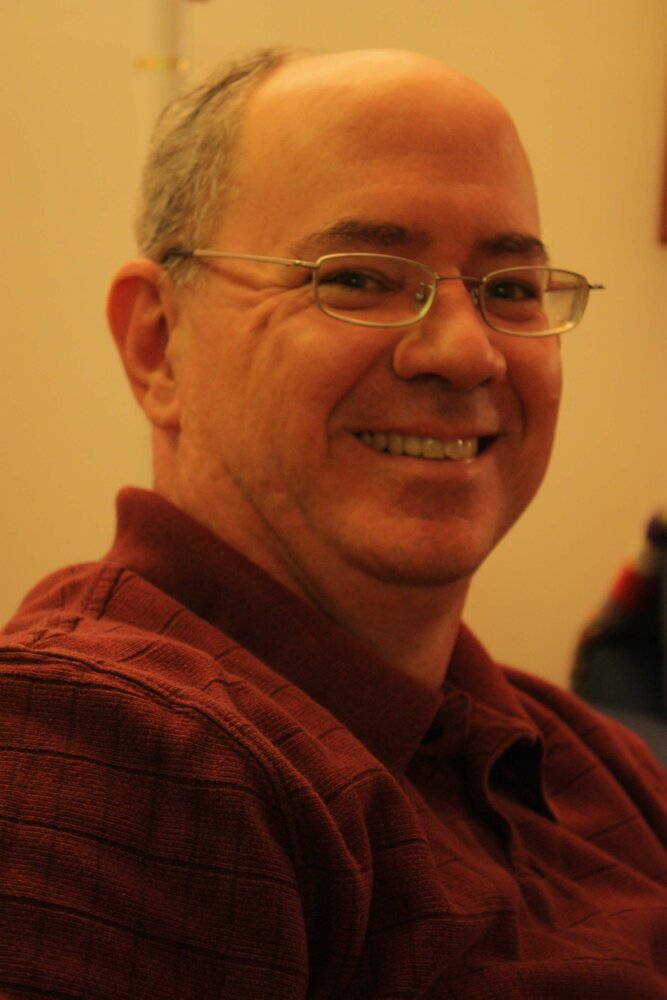 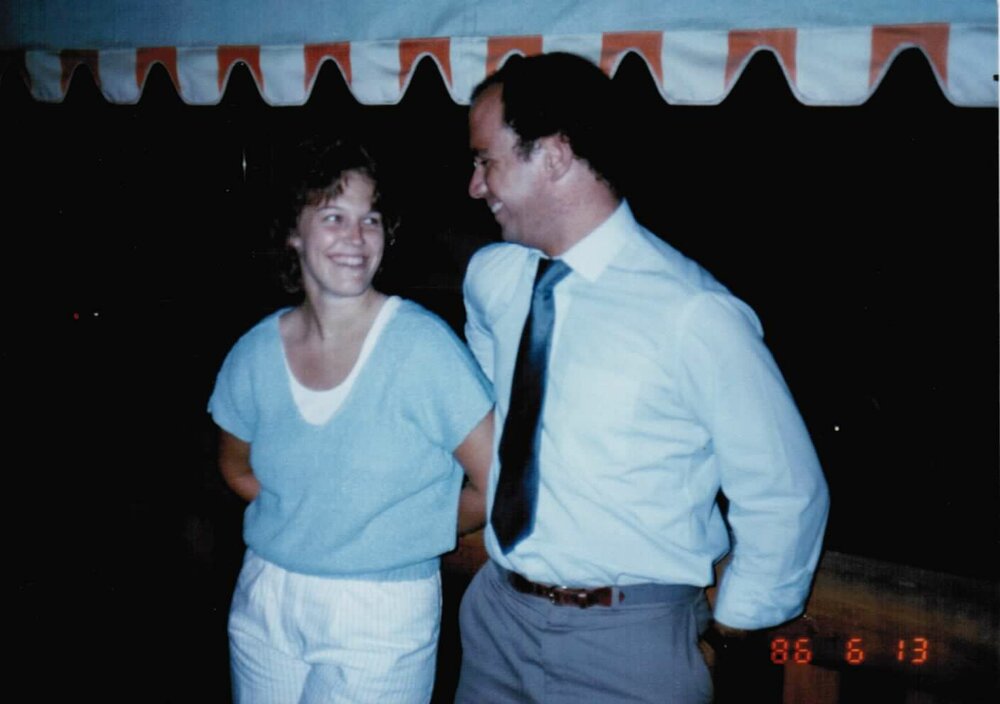 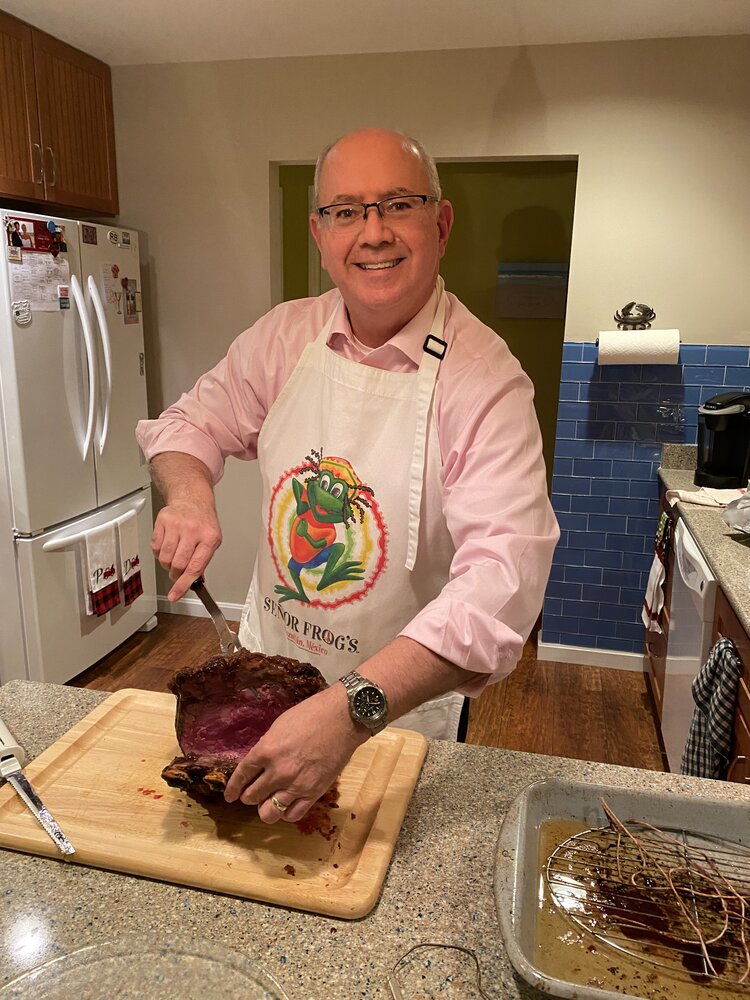 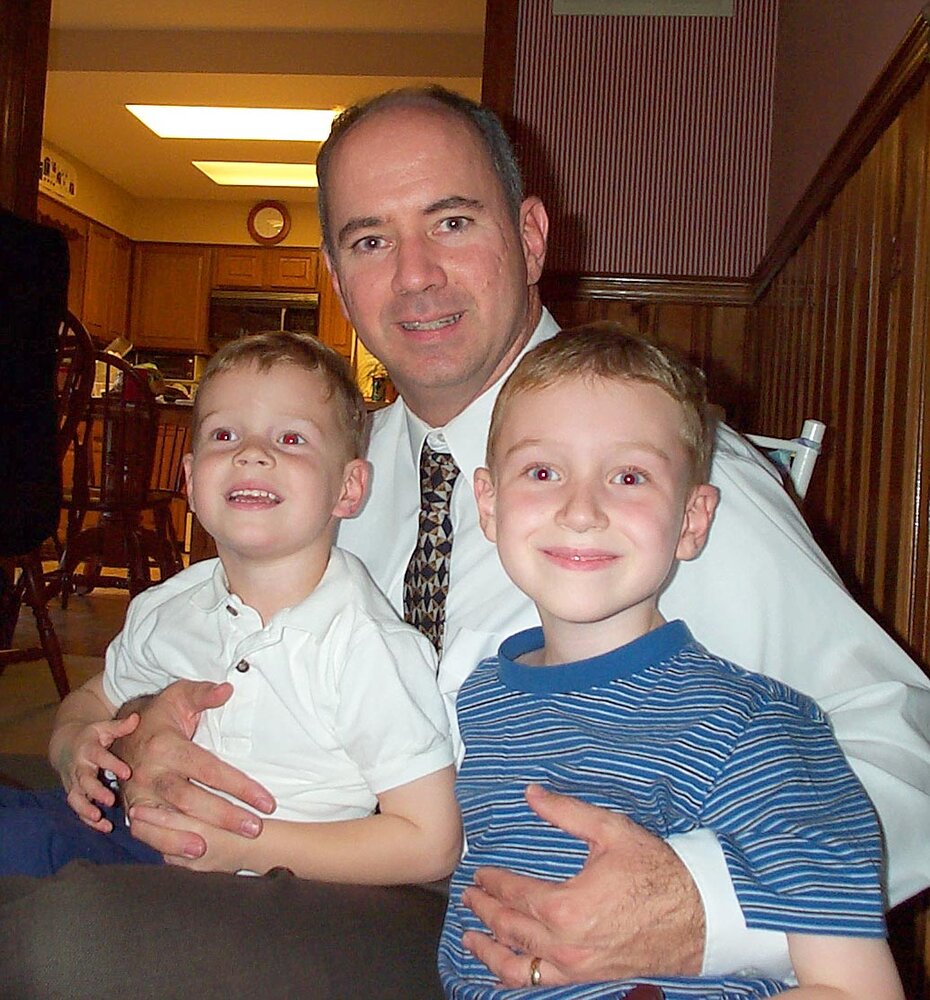 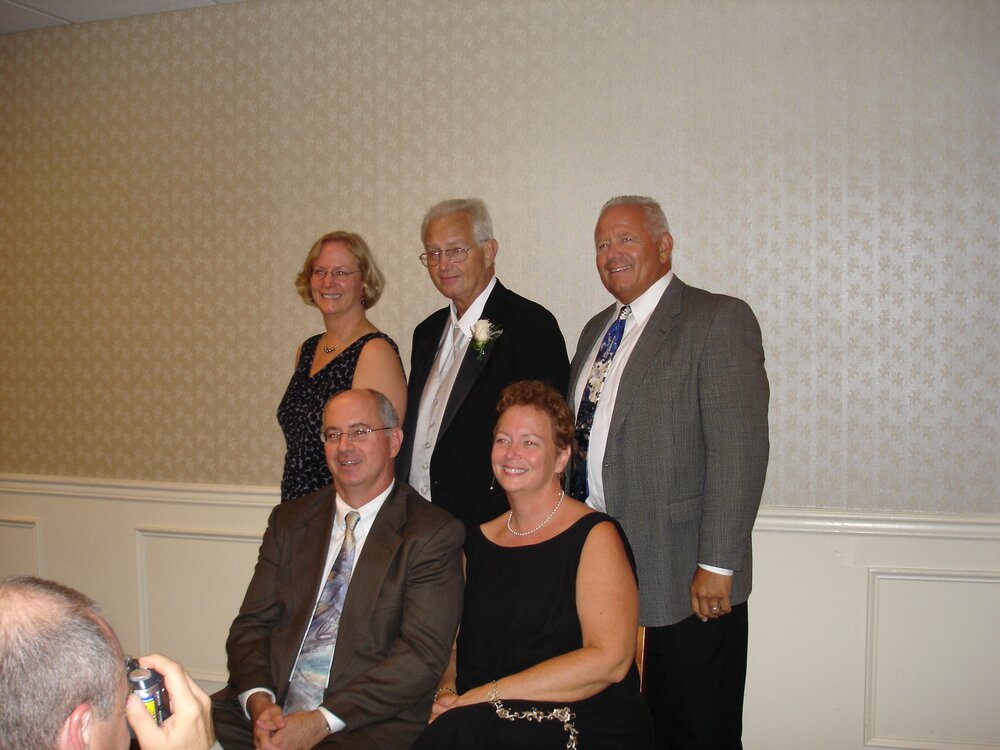 Please share a memory of Jeffrey to include in a keepsake book for family and friends.
View Tribute Book

Jeffrey Paul Sander, 59, passed away peacefully at his home in Herndon, VA, surrounded by his loving family, after a long and courageous battle with stomach cancer.

Jeff was born to the late Henry F. Sander and Florence M. (Collins) Sander in Chicago, IL, as the youngest of five children. After a brief stint in Palos Verdes, CA, the family moved to McLean, VA when Jeff was seven. Jeff attended McLean High School, graduating in the class of 1981. He graduated from Virginia Tech in 1985 with a bachelor’s degree in Electrical Engineering and completed his master’s degree in Electrical Engineering with a focus in Communications from The George Washington University in 1990.

After graduating from Virginia Tech, he began his career working on communications-related projects as a systems engineer for Stanford Telecom in northern Virginia; he stayed at the company for 12 years. Following that, he worked in similar positions of increasing seniority at Boeing, ITT, and Argon ST. He later moved into Business Development roles at Exelis/Harris Corporation and Amazon Web Services (his most recent position), focusing on public sector projects.

He enjoyed time outside with his friends and family on the golf course and tennis courts, as well as activities such as orienteering, boating, and fishing. He was active in the Potomac Porsche Club of America for several years, competing in autocross and rally events, and serving as the TRSS coordinator. Jeff was a youth soccer, hockey, and baseball coach for his sons’ teams, and was a Trustee of the Good Samaritan Council of the Knights of Columbus, previously serving as Grand Knight of the Good Samaritan Council and Faithful Navigator of the Seton Assembly. As a VT alum, he was a passionate Hokie sports fan; he also enjoyed watching the NFL (Washington in particular), Notre Dame football, PGA events, tennis tournaments, and the Washington Capitals. His wide-ranging genre interests and skill on the guitar and piano demonstrated his love of music. His constant desire to learn new things took many forms, from eagerly tackling home improvement projects to pursuing new hobbies, such as ham radio and astronomy.

A visitation will be held from 4-7 p.m. at Adams-Green Funeral Home at 721 Elden Street, Herndon, VA on Tuesday, April 12th. A Funeral Mass will be held at St. Joseph’s Roman Catholic Church, 750 Peachtree Street, Herndon, VA, on April 13th beginning at 11 a.m. In lieu of flowers, memorial donations may be made to the American Cancer Society (https://www.cancer.org/involved/donate.html).

Share Your Memory of
Jeffrey
Upload Your Memory View All Memories
Be the first to upload a memory!
Share A Memory
Send Flowers
Plant a Tree