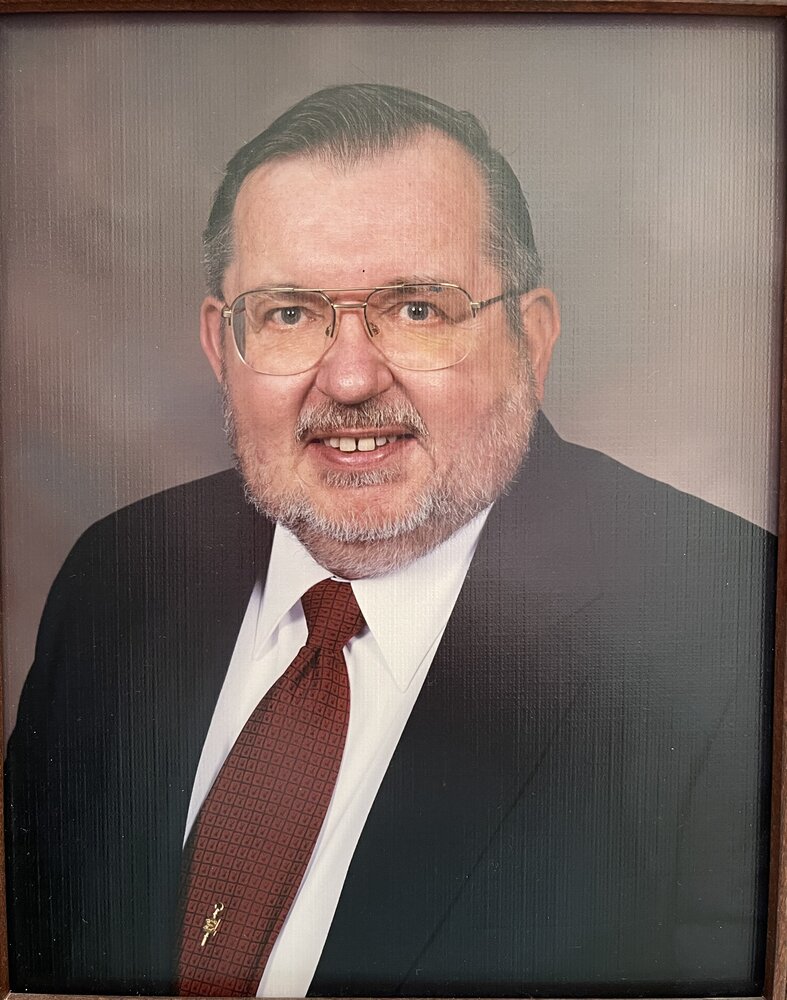 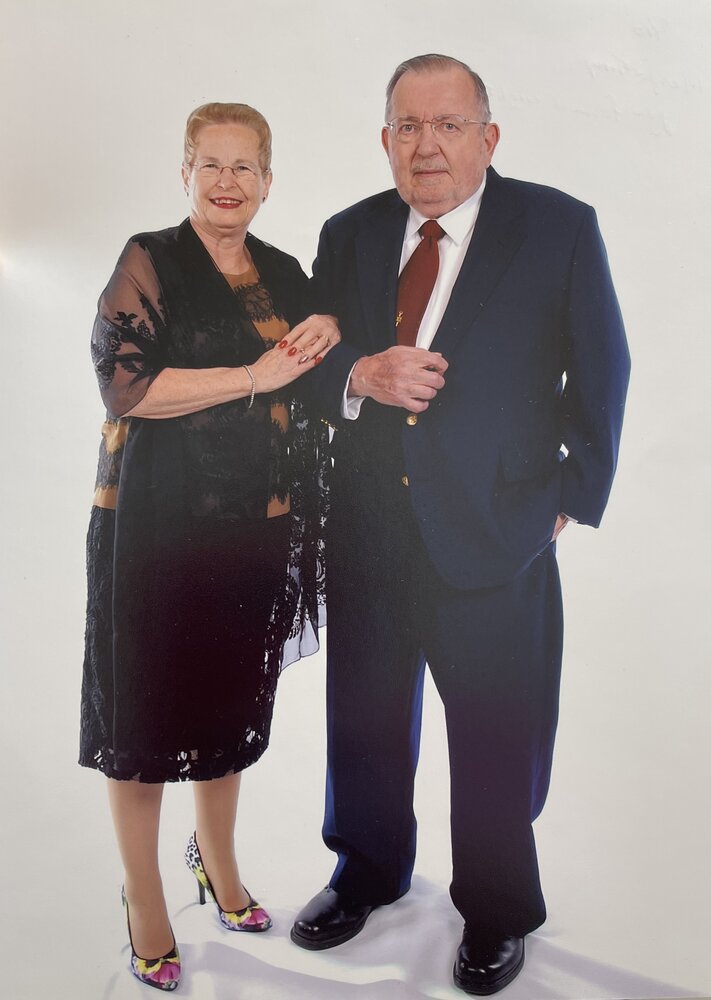 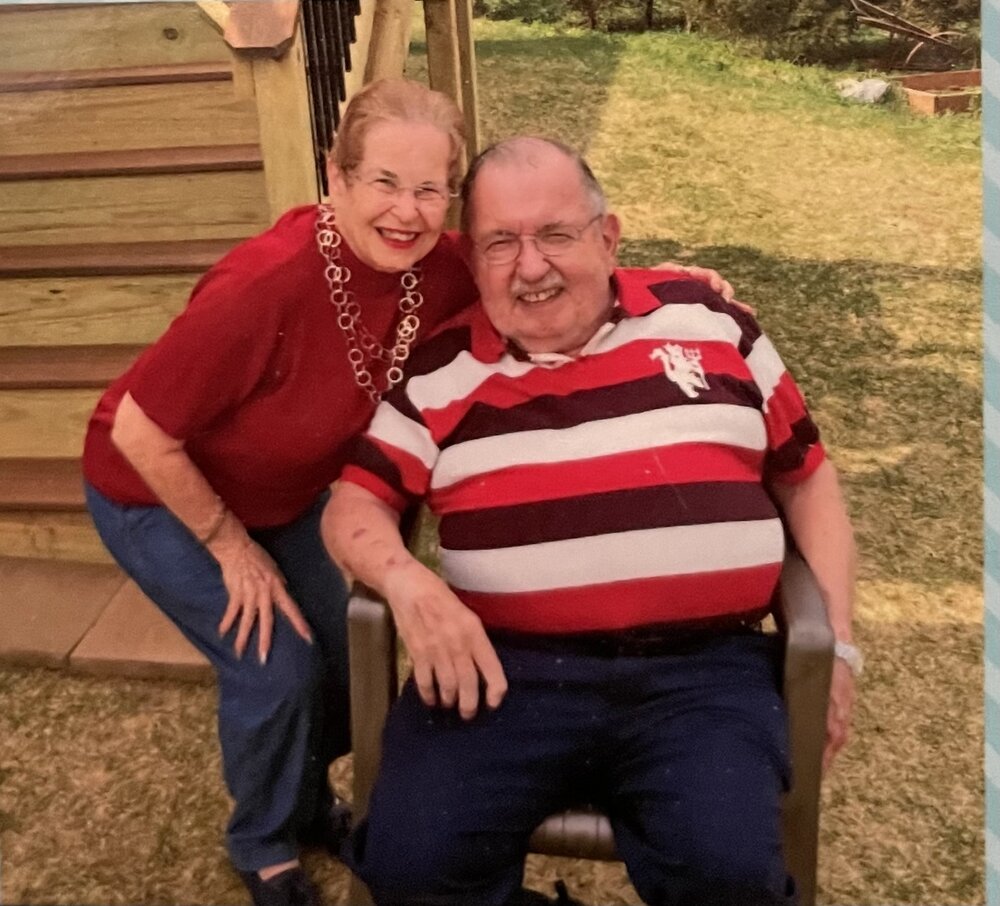 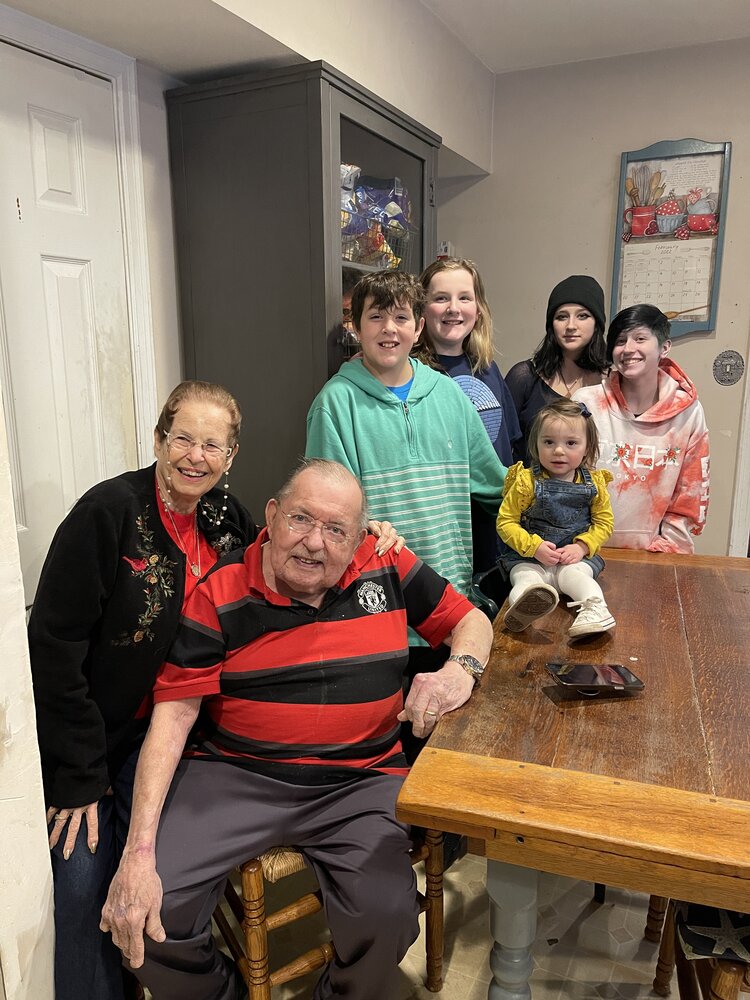 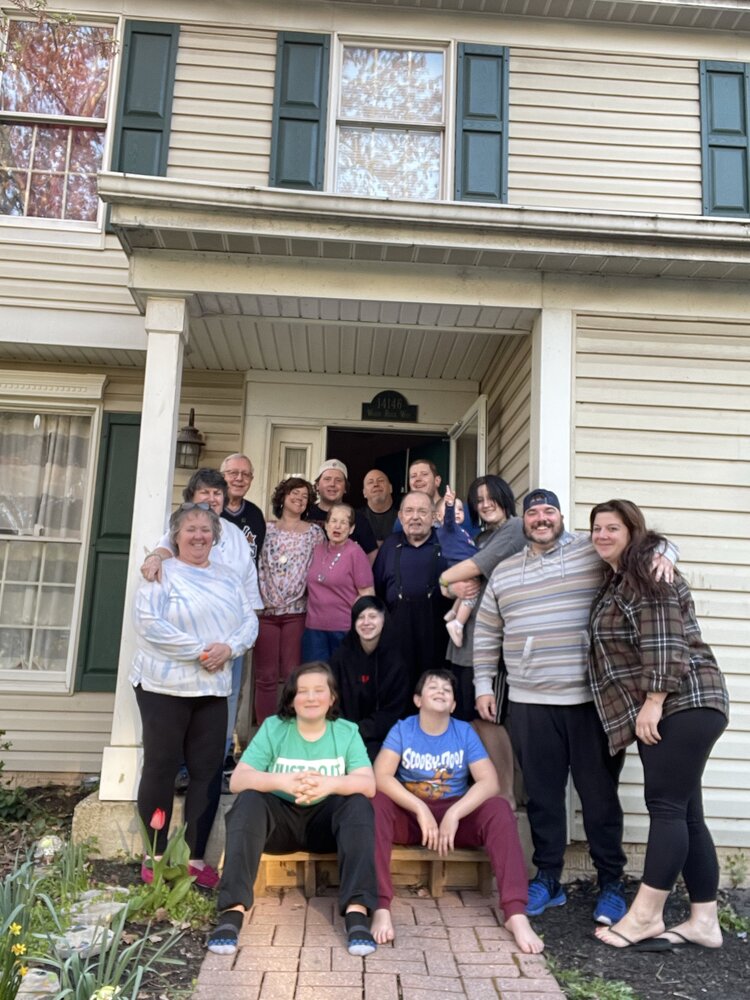 Anthony F. Dorrzapf Jr., of Herndon, VA passed away on April 6, 2022.  Born on November 29, 1937 in Jersey City, NJ and married to loving wife Mary for 62 years.  He is survived by son Tony (Angela) of Centreville, VA,  three grandchildren:  Michael, Helena and Tommy and five great-grandchildren:  Leila, Lilli, Lucas, Lawson and Marleigh.  Tony was a retired chemist from the US Geological Survey in Reston.

Visitation will be held at Adams-Green funeral home (721 Elden Street, Herndon, VA) on Monday 4/11 from 6pm-8pm and a funeral mass will be held at St. Joseph’s Catholic Church (750 Peachtree St, Herndon, VA) on Tuesday 4/12 at 11:30am.  Interment will follow at Chestnut Grove cemetery in Herndon. Full obituary can be found at https://adamsgreen.com/tribute/details/12647/Anthony-Dorrzapf/obituary.html

Tony grew up in Jersey City, NJ and received a BS in Chemistry from St. Peter’s College.  Go Peacocks!  He received an MS in Analytical Chemistry from the University of Maryland, spent two years in Arkansas with the US Army Chemical Corp and returned to Maryland taking a job with the US Geological Survey.  He became a Virginian in 1973 when the USGS moved to Reston and he and his family moved to Herndon.

He continued his interests in schools that started as President of the Rogers Heights Elementary PTA by becoming a member of the Board at Navy Elementary School.  He was chairman of the Cub Scout pack and developed an interest in youth soccer.  He was a coach and then Select Commissioner for the Chantilly Youth Association.  He founded and was the first President of the Chantilly Soccer Club.  He continued his coaching and represented the Club to the Fairfax County Soccer Association (FCSA) and was elected Secretary.  When FCSA reincorporated as the National Capital Soccer League (NCSL), he was the founding Secretary, served two years as Treasurer and three years as President.  He was also a founding co-director of the NCSL Capital Cup, a premier tournament for college bound soccer players to perform before prospective college coaches.  He came out of coaching retirement one spring to assist his son Tony with an SYA girls team (where granddaughter Helena played) and was known as ‘Coach Grandpa’.

In 1973, he joined the Navy Vale Community League (NVCL) as a lifetime member for the outrageous fee of FIVE DOLLARS!  Over the years, he addressed the Board of Supervisors and Planning Commission for the NVCL on issues involving Fair Oaks Hospital, the AT&T tower and land developments in the area.  As Home Owners Associations (HOA) became more parochial in their concerns, the function of the NVCL changed over the years under Tony’s leadership as President.

Tony and Mary were married for almost 62 years and have a son, Tony III, who is a retired Fairfax County Master Animal Control Officer.  Tony was a die-hard Manchester United Soccer fan and will always be remembered as a very special husband, father, grandfather, great-grandfather and friend to many, many people.

Share Your Memory of
Anthony
Upload Your Memory View All Memories
Be the first to upload a memory!
Share A Memory
Send Flowers
Plant a Tree