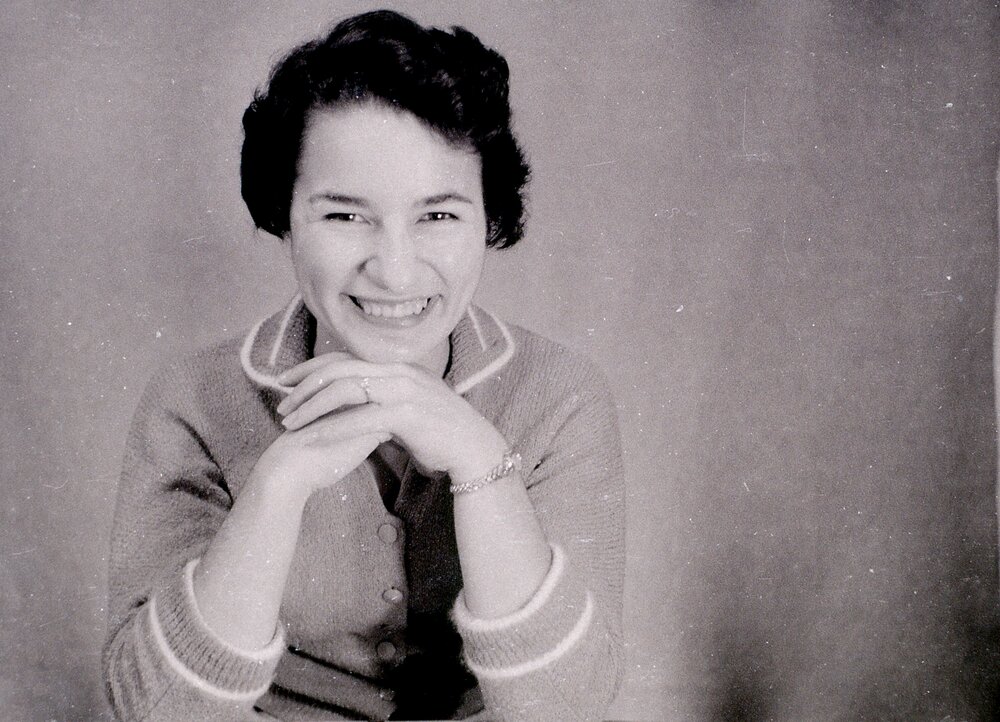 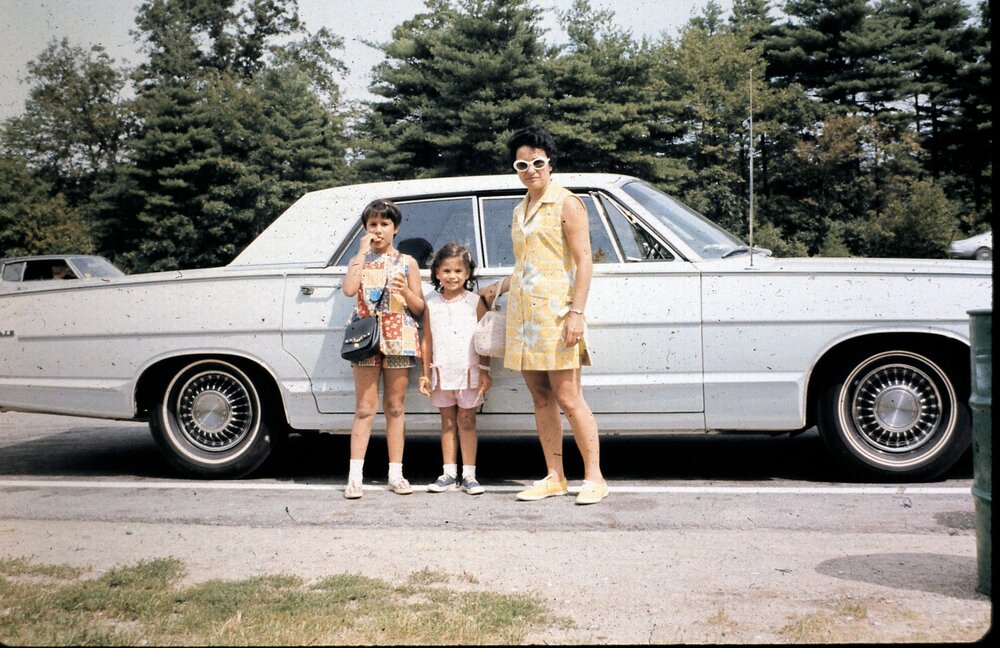 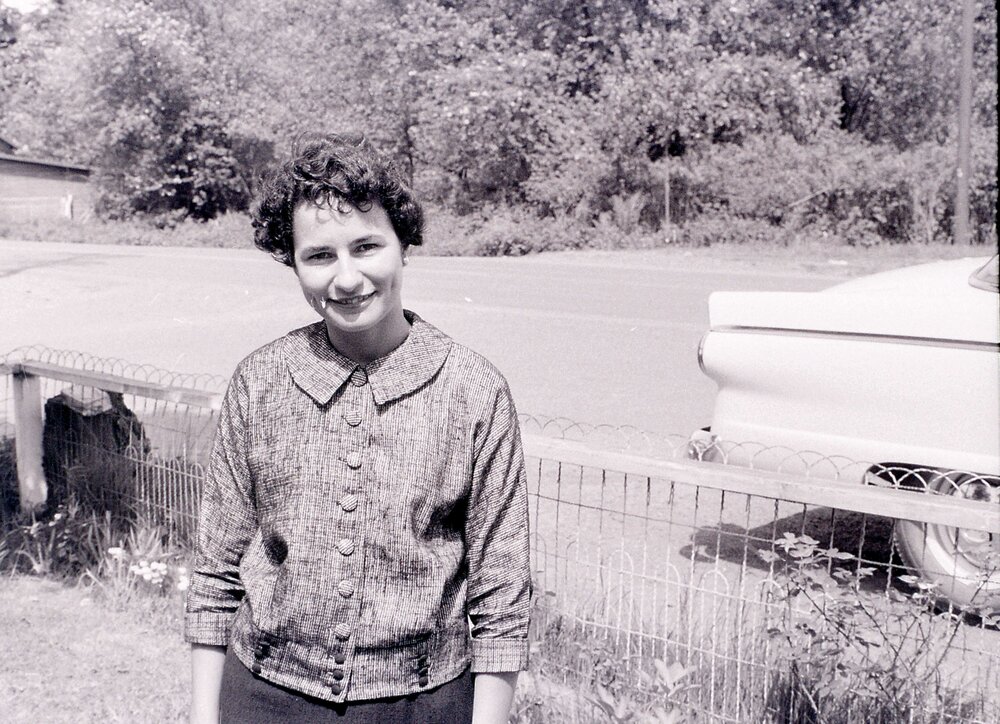 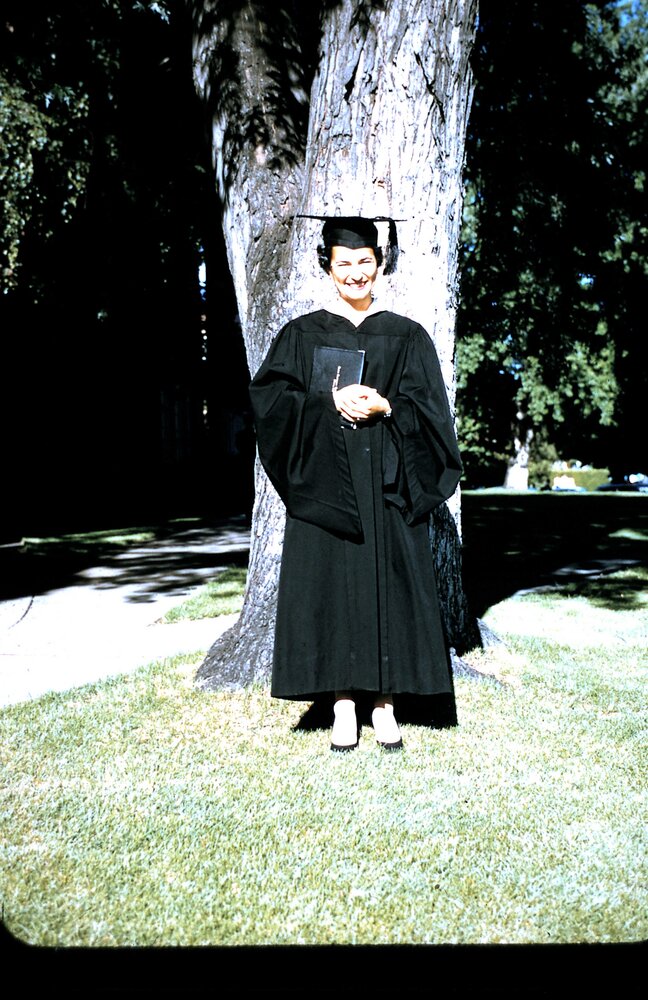 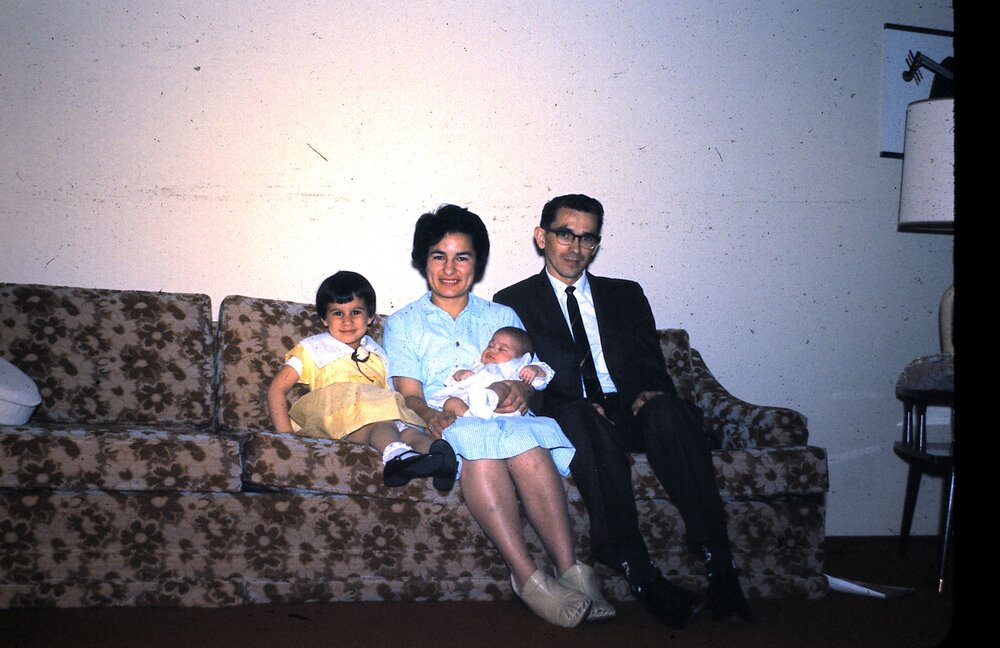 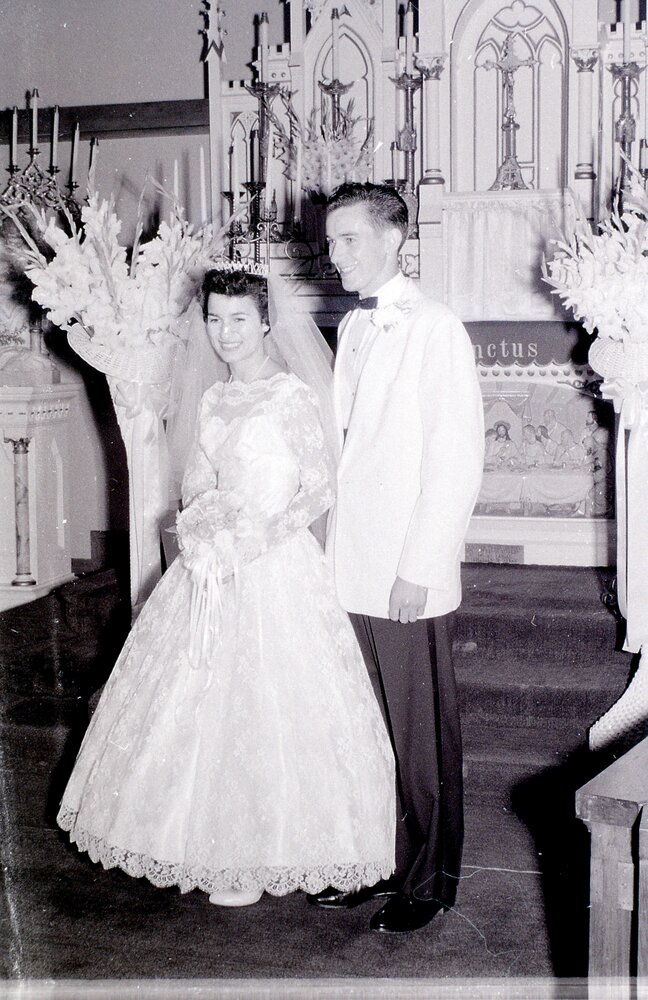 Please share a memory of Mary to include in a keepsake book for family and friends.
View Tribute Book

Mary V. Wambolt, aged 86, died peacefully on April 10, 2022 in Reston, Virginia.  She was the beloved wife of Kenneth Wambolt, and mother to Teresa and Gina.  She lived a life filled with love, family, friendship and faith, and will be sorely missed by all those whose lives she touched.

Mary was born during the Great Depression on February 18, 1936 to Maria Rosaria (nee Baldari) and Giuseppe Marchese in Hoquiam, Washington, the oldest of 3 siblings.  She was raised in Washington state and graduated from the Central Washington College of Education in 1958, the same year that she married Ken, her husband of 64 years. Mary was raised in Grays Harbor County, an area known at the time for its vibrant lumber and fishing industries.  Giuseppe was a bridge tender for the railroad company, and Maria worked as a homemaker.

As a young girl, Mary enjoyed learning, reading and school, as well as fishing and clam digging.  This was where Mary first learned to sew, a hobby that she mastered and enjoyed for her entire life.  During college, Mary met her future husband Ken, who offered her a ride home from school.  She invited him in for coffee afterwards and, thinking he was a different classmate, introduced him to her parents as Ken Monjay!  Despite that inauspicious beginning, they later became engaged, married, and spent 64 wonderful years together of love, family, and friendships.

For the first few decades of married life, Ken’s job with Aetna led them to move around a lot.  Mary’s journey crisscrossed the United States, beginning by living in Grays Harbor, WA, then they moved to Seattle where Terri and Gina were born. Then came Connecticut, California, Michigan, Connecticut again (which took place between Gina’s junior and senior year of high school, the timing of which she was mildly unappreciative) and then back to California.   In the 1990s, Ken retired, and he and Mary moved back home to Port Orchard, WA.  They also maintained vacation homes in Ocean Shores, WA and later, Chandler, AZ. Eventually they decided to move back to the east coast in Virginia to be near her daughter Gina and husband Bill, and her grandchildren Matthew and Sophie.

Mary also enjoyed traveling the world, with Ken at her side and often accompanied by dear friends like Dick and JoAnn Crow.  She made five trips to Italy, during which Mary connected with members of her extended family, and traced others to Toronto.  She remained in contact with them for the rest of her life.  She proudly hiked up to Machu Picchu in Peru.  They also visited most countries in Europe, Egypt, Australia, China, and New Zealand, among others.

Mary was a full-time mom, occasional educator, a terrific cook, and expert at sewing, making many clothes for herself and her children.  She was selfless in her sacrifices for others.  She loved corresponding with friends and family members, most recently her granddaughter Sophie.  She took tremendous pride in the accomplishments, both remarkable and unremarkable, of her children and grandchildren.  She was deeply religious, a member of the Catholic church, and she relied on her faith throughout her entire life, generously contributing to many church causes.  It was also a source of comfort to her throughout her battles with illness.

Mary will always be remembered for her kindness, generosity, and genuineness of spirit, endearing her to all those she met.  She deeply cherished her many friendships throughout her life.

Mary is survived by her husband Kenneth; her sisters Vincenta Milenkovich and Josephine Webster; her daughter Teresa Vint; her daughter and son in law Gina and Bill Luraschi; and her grandchildren Gina Nicole De Puy (and great granddaughter Alice Elizabeth), Hunter Vint, Sophie Luraschi and Matthew Luraschi.  She was preceded in death by her son in law John Vint.

A memorial service will take place on Wednesday, June 22, 2022 at St. Thomas a Beckett Catholic Church in Reston, Virginia. Mary will later be interred at Sunset Memorial Park, Hoquiam, WA.

Donations in memory of Mary Wambolt may be made to the Friends of St. Mary School, Aberdeen, WA  www.saintmaryschool.org

Share Your Memory of
Mary
Upload Your Memory View All Memories
Be the first to upload a memory!
Share A Memory
Send Flowers
Plant a Tree