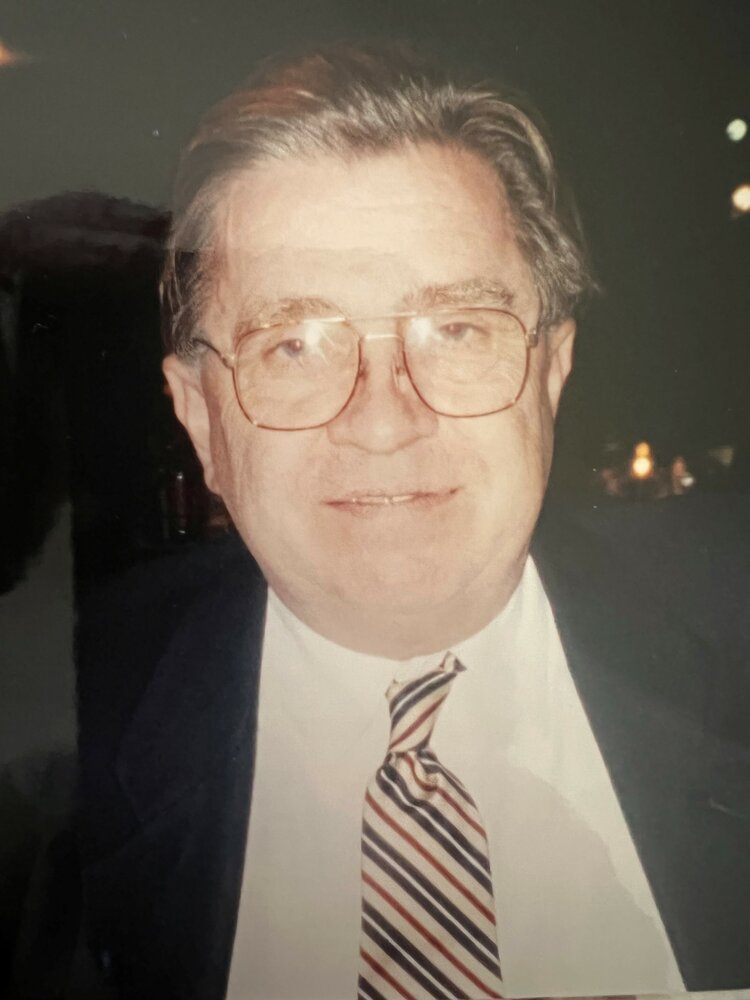 Gordon J. Cloney a forty-nine year resident of Reston, Virginia passed away April 25, peacefully in the company of his family. He is survived by daughters Maureen Christ (Tom) of McLean, Va. and Michelle Cloney of Reston, and by two grandchildren Alexander Christ and Finnegan Cloney. He was predeceased by his beloved wife Mary Kay Cloney in 2018, and by his father Gordon J. Cloney and mother Kaisa Cloney of Clifton, Virginia.

Gordon was born December 29, 1939 in Binghamton, New York. His father’s Foreign Service posting with the U.S. State Department then took his family to Rio de Janeiro, Brazil and Lima, Peru before the growing family of ten settled in Clifton in 1952. Gordon graduated from Fairfax High School, and then Colgate University in 1961. Gordon and Mary Kay married in 1970 and then later settled in Reston where they raised their family.

Early in his career, Gordon worked as a program officer for the United States Peace Corps, as president of the Andean Foundation, and as a director of service trade policy for the U.S. Chamber of Commerce. Gordon then, while serving as the president and chief executive officer of the International Insurance Council, worked for more than two decades as an international trade representative for the US insurance industry.

Gordon’s great energy and easy humor, impressive woodworking and carpentry projects, and remarkable kitchen and gardening skills were greatly admired. Gordon and Mary Kay traveled often in the U.S. and abroad with family and friends.

A private memorial gathering is to be scheduled. In lieu of flowers the family suggests a remembrance to a charity of one's choice.

Share Your Memory of
Gordon
Upload Your Memory View All Memories
Be the first to upload a memory!
Share A Memory
Send Flowers
Plant a Tree