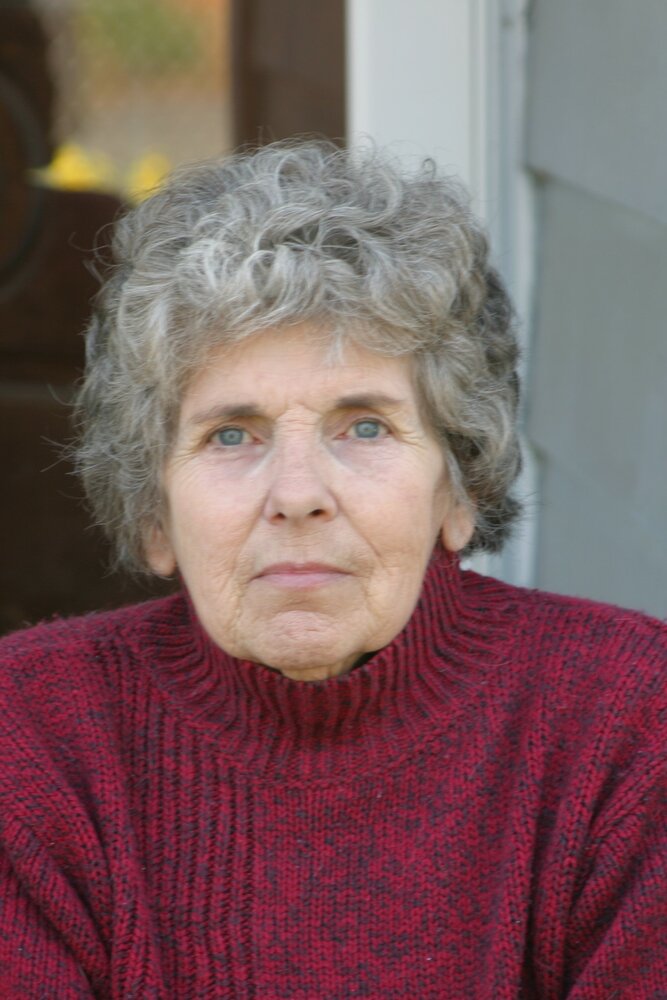 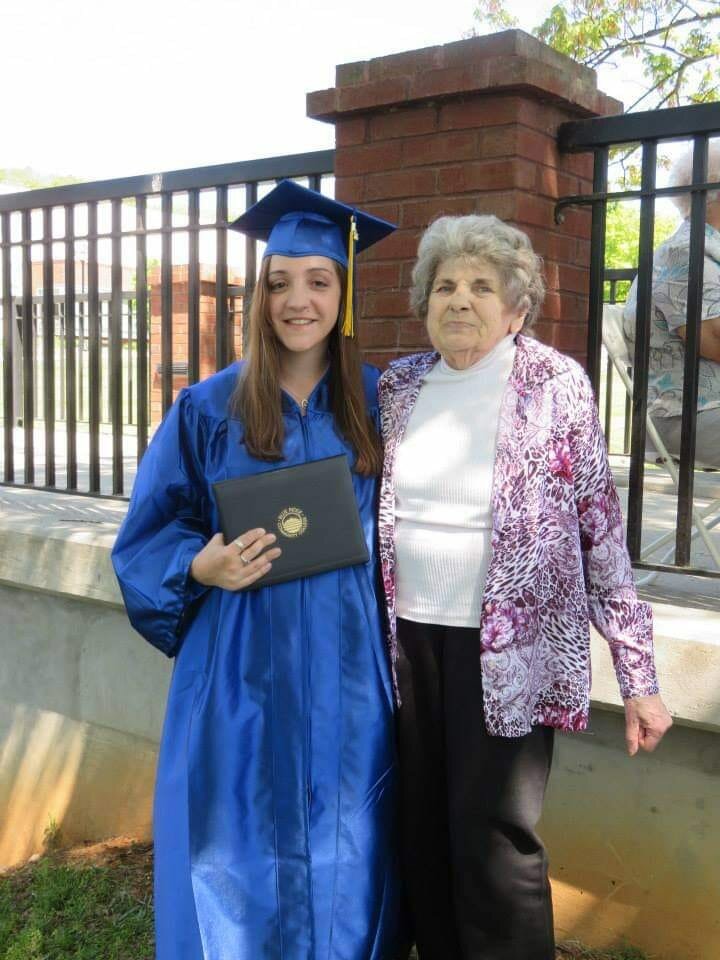 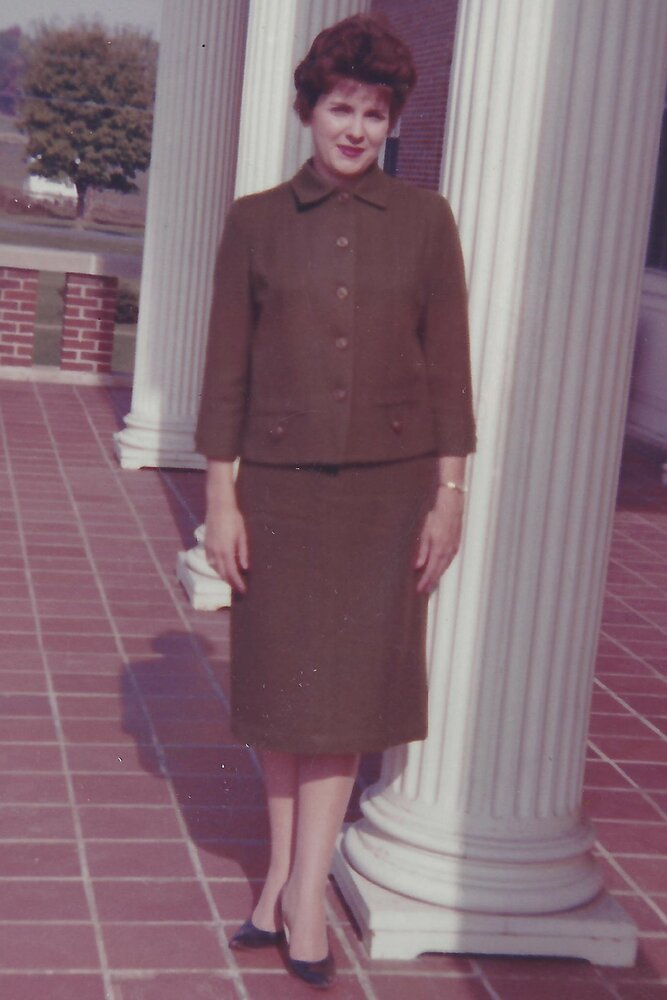 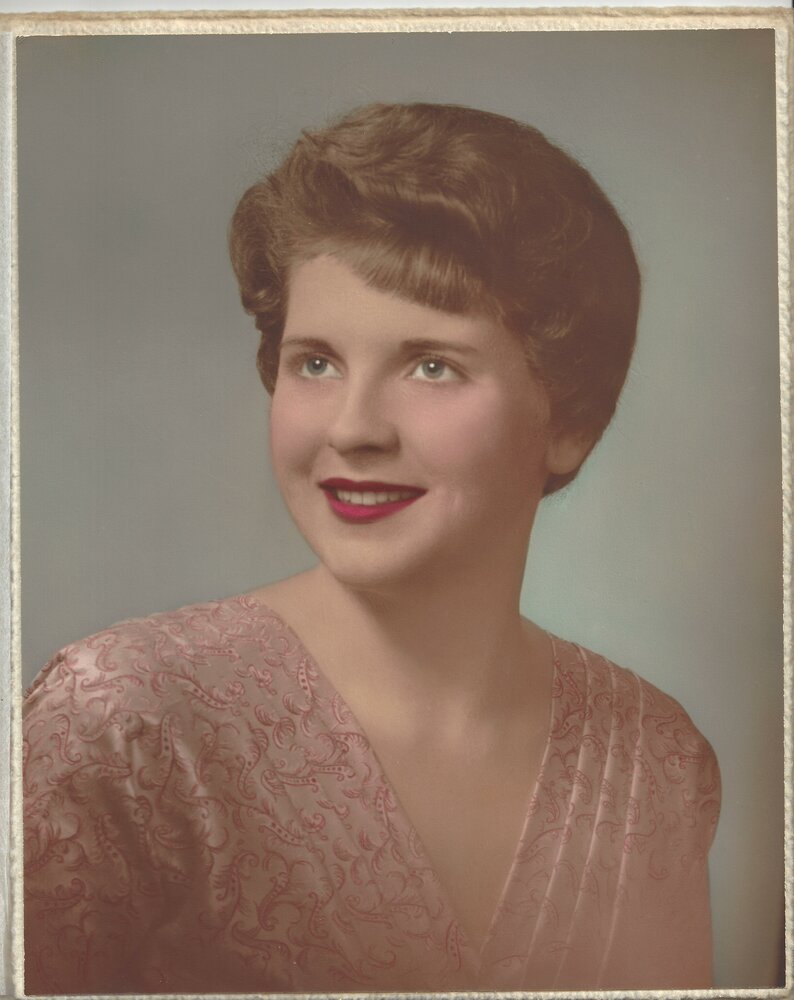 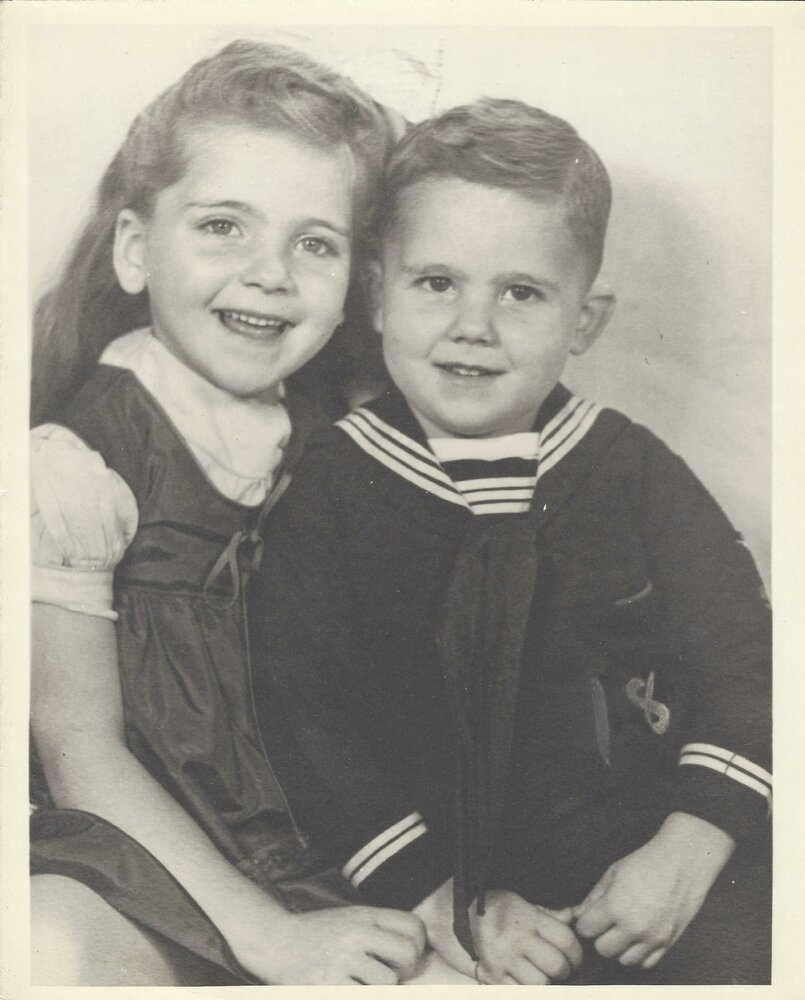 The rich and robust lifelong learning for Judith Lynn Duzan Neff came to an end April 13, 2022. Judy, a consummate learner and teacher, died peacefully at her home in Staunton Virginia from complications of chronic obstructive pulmonary disease (COPD); she was 81. A fiercely independent individual, Judy embodied the concept of the “Renaissance [man] person” who mastered everything from poetry and history to gardening and needlework. Even in her twilight years, compromised by debilitating illness, she maintained this quest for learning and mastery as evidenced by her skilled completion of an extensive menagerie of complex Amigurumi crocheted animals.

A Herndon native, graduate of Herndon High School and Bridgewater College, and a long-term resident of the Shenandoah Valley, Judy stayed mostly close to her beloved Virginia, but her interests were worldwide and spanned the history of humankind. A voracious reader, echoing her college double major of English and History, Judy could recite poetry with ease and intelligently argue philosophic issues. She also was equally comfortable discussing gardening, food, and arts and crafts. In later life, her love of learning drew her to various online classes including drawing, quilling, painting, embroidery, needlepoint, knitting, and crochet. With her passion for history, Judy was driven to research and document her own family genealogy. With the exactitude of an historian, she produced an extensive family tree that included over 8,000 listed family members that was painstakingly accompanied and supported by countless documented copies of wills, land grants, deeds, pictures and more.

In addition to being an insatiable learner, Judy was a patient teacher. As an educator, she taught school and was a school librarian in the Augusta County Public Schools, and she later served as the alumni coordinator for Mary Baldwin College. More importantly, she imbued her love of learning in her own children and grandchildren, as well as her nephews and nieces, and she stimulated these young minds to embrace their own young learning. During summer breaks from teaching, Judy often would return to her family of origin Herndon home and continue her teaching with the next generation. She somehow managed to patiently corral this sometimes rambunctious group of youngsters and arrange educational trips into Washington DC, the zoo and other places. She also guided, directed, and oversaw their many and varied arts and crafts projects and their very popular home productions of plays and musicals.

But, Judy was not merely a learner and a teacher. She was a daughter, sister, wife, mother, grandmother, and friend, and she relished all of those roles. Judy grew up in Herndon in a more simple time surrounded by a plethora of friends and small town family supports. She was the oldest of four siblings, and she was especially close to her brother Dan. These two older siblings presented untold mischief to her loving parents Phyllis and Hugo Duzan. Judy also was the wise and caring older sister to her two younger sisters, Jane and Mary. She was fiercely and stubbornly independent, and while she openly gave to others, she rarely asked for assistance when she believed that she could complete a task herself. Even in her later years when her COPD had compromised her functioning, and had her tethered to life-sustaining oxygen, she strived to be independent -- and she could be more mobile and active than people half of her age. Judy was kind, loving, and supportive of her family and of others. She was especially adept at uplifting others and at helping each person recognize the options and choices that life offers. The brilliant learner and teacher has been silenced, but Judy will live on in the hearts of so many lives that she touched.

In honor and memory of the robust life of Judith Lynn Duzan Neff, please learn something new today and every day.

Share Your Memory of
Judith
Upload Your Memory View All Memories
Be the first to upload a memory!
Share A Memory
Send Flowers
Plant a Tree