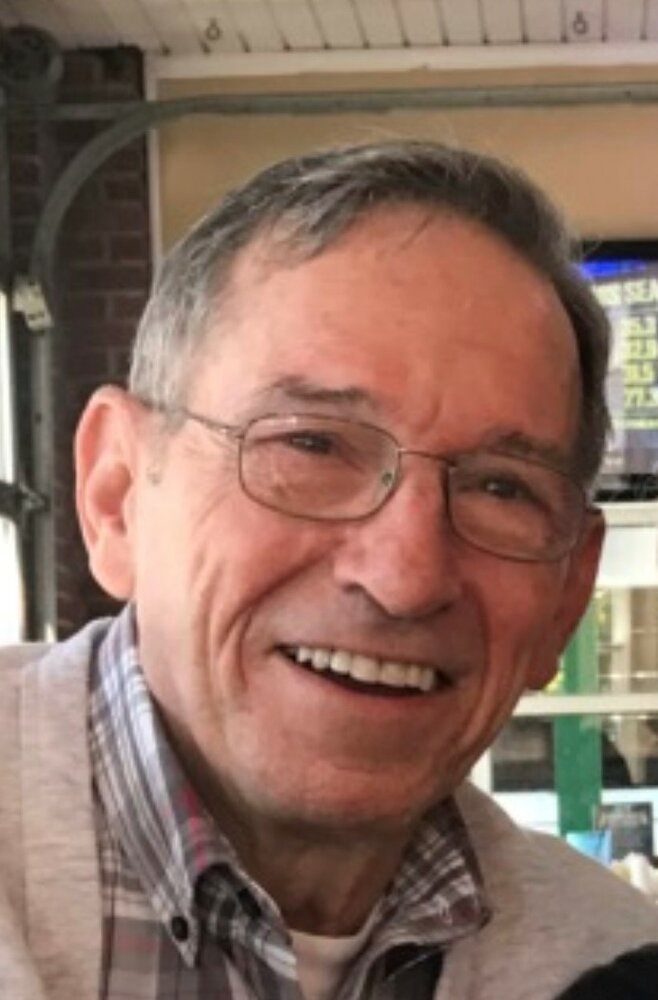 Ronnie was born in Washington, DC at the Columbia Hospital for Women to Bert Campbell Sasher and Elizabeth Spencer Sasher on August 8, 1941. He went to Herndon High School and graduated in 1960.  He retired from the United States Postal Service after 25 years of service and before that was the owner of Herndon Auto Parts in Herndon, Virginia.   Ronnie loved going to the beach and spending time with all of his family and long-time friends, especially with his wife, his children and grandchildren.  He was  a skilled carpenter and enjoyed doing home improvement projects. He was also an avid collector of Coca-Cola memorabilia.

In lieu of flowers, memorial donations can be made to the IPF Foundation.

The family will receive visitors at Floris United Methodist Church on Saturday, June 4 from 1:00 - 4:00 p.m.

Share Your Memory of
Rodney
Upload Your Memory View All Memories
Be the first to upload a memory!
Share A Memory
Send Flowers
Plant a Tree