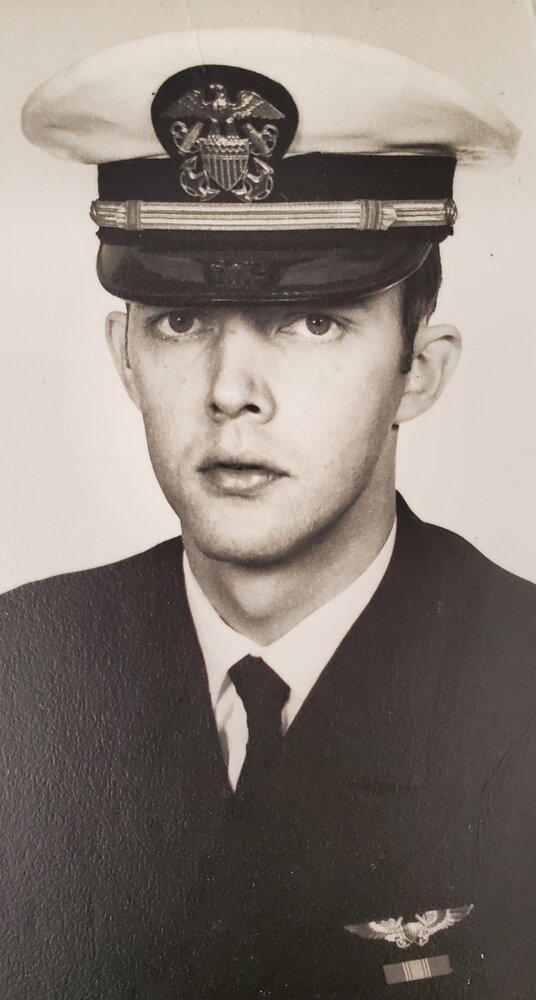 Robert Thomas Probus, age 80, of Sterling, VA, passed away on 30 April 2022. He was born on 4 January 1942 to Charles and Allene Probus. Upon his graduation from Brescia College (Owensboro, KY) in 1964, Robert served as a Naval officer. During his Naval career he earned a Master of Science from the Naval Postgraduate School in 1971 and served in Vietnam, among other assignments. Upon Robert's retirement from naval service in 1984, he worked in the private sector until 2005.

A visitation and funeral mass will be held on Thursday, 12 May 2022, at Christ the Redeemer Catholic Church, located at 46833 Harry Byrd Highway, in Sterling, VA.

"In lieu of flowers, please consider making a donation to the American Lung Association (https://www.lung.org) in Robert's memory."