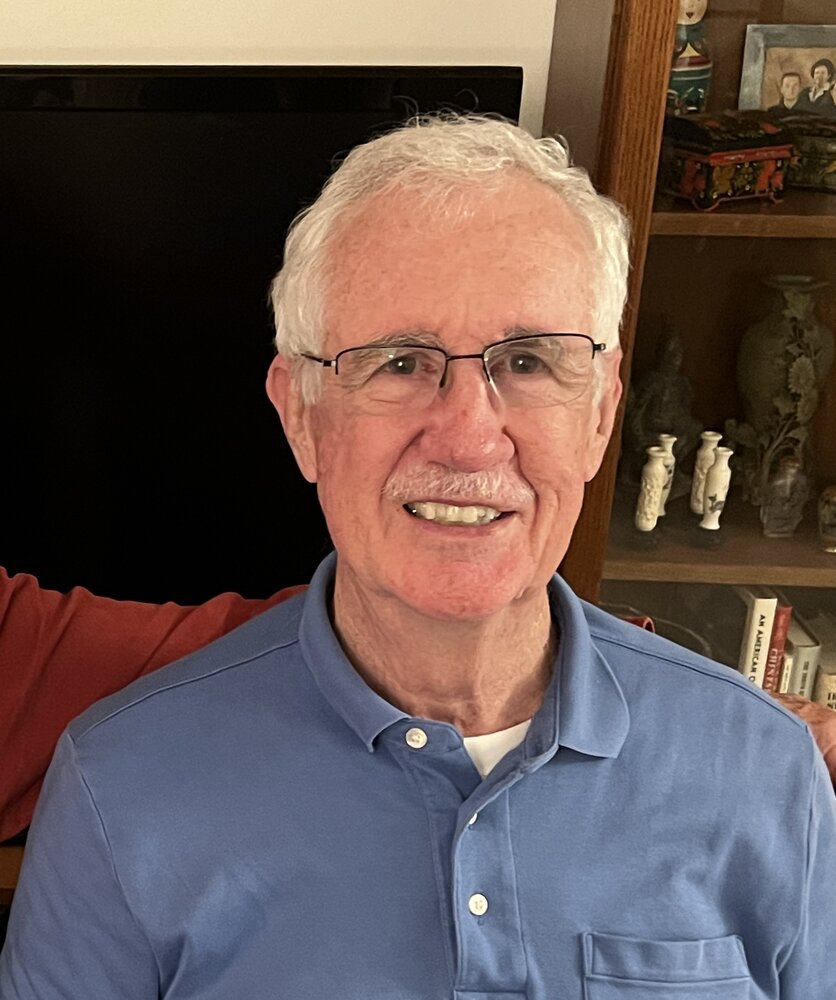 David H. Burpee, an Army colonel who retired in 1993 as director of defense information in the

Office of the Secretary of Defense, died May 4, 2022 from pancreatic cancer. He was 80.

Col. Burpee graduated from the University of Washington in Seattle in 1965. He served as an air

spokesman. He served as a Ranger advisor to South Vietnamese forces in 1968-1969 and later held command and staff positions, including two assignments with the 2nd Armored Division at Ft. Hood, Texas.

and senior public affairs advisor to the Supreme Allied Commander, Europe (1989-1991) and

Pentagon press room and was the senior uniformed spokesperson for the Department of Defense.

His decorations included the Legion of Merit, the Bronze Star, the Defense Superior Service

After his military career, Col. Burpee joined the National Security Industrial Association as a

Vice President for four years and then EduCap, Inc. (at that time the nation’s largest provider or

private student loans with a portfolio in excess of $2 billion) as a senior vice president.

Geospatial-Intelligence Agency and remained in that role until retirement in 2009. In 2009 he

His passions included outdoor hunting and fishing activities as well as community service. In

those capacities he was the president over several years of different homeowner’s associations,

Intelligence Alumni Association-East chapter and member of the NGAA board of directors.

David Harry Burpee was born at Pearl Harbor, Hawaii on Dec. 7, 1941, about five hours after

the attack that “will live in infamy.” His education included a master’s degree in journalism

from the University of Kansas (1974), graduation from the Army Command and General Staff

College (1976), and completion of the Army War College in 1986. He lived in Italy, Germany and Belgium while in the Army as well as several locations in the U.S. before moving to Fairfax County, VA

In lieu of flowers, donations may be made to The American Cancer Society or Hunters for the Hungry.

Share Your Memory of
David
Upload Your Memory View All Memories
Be the first to upload a memory!
Share A Memory
Send Flowers
Plant a Tree