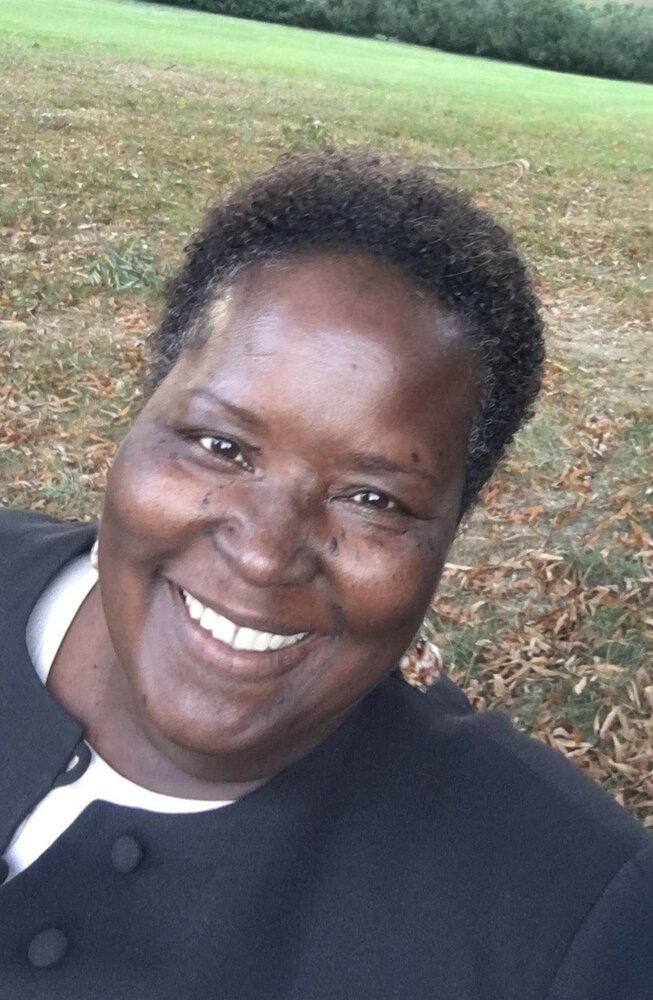 Please share a memory of Bonita to include in a keepsake book for family and friends.
View Tribute Book

Bonita moved to Virginia in the early 70s to help her sister care for her daughter. Bonita began working as an Administrative Assistant for the US Catholic Conference (USCC) in Washington, DC, now known as the US Conference of Catholic Bishops.  Years later she was promoted to Grant Analyst, where she was successful in reviewing many grant proposals, visiting site locations across the southeast region of the US, and determining grant decisions. Throughout her years with the USCC, Bonita met many coworkers who became close friends. She retired from USCC in 2014.

Bonita accepted Christ as her Lord and Savior at a young age. She grew up singing in her church choir at St Paul AME Church in Columbia, MO. When Bonita moved to Virginia, she attended Martin Luther King Baptist Church in Reston Va.  Later, joined and became a member of Heritage Fellowship Church in Reston, Va.  Bonita worked within the Agape Resource Center, Heritage Childcare Nursery, and served as a part time receptionist. Bonita was always willing to help with church activities and events, especially during the holidays.

Share Your Memory of
Bonita
Upload Your Memory View All Memories
Be the first to upload a memory!
Share A Memory
Send Flowers
Plant a Tree